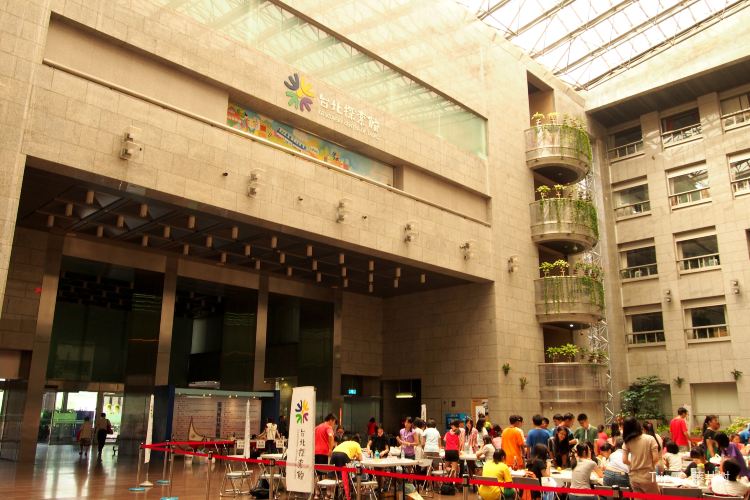 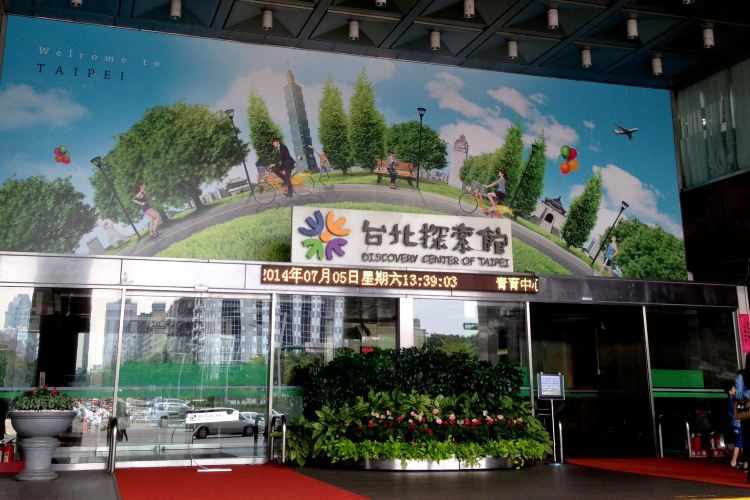 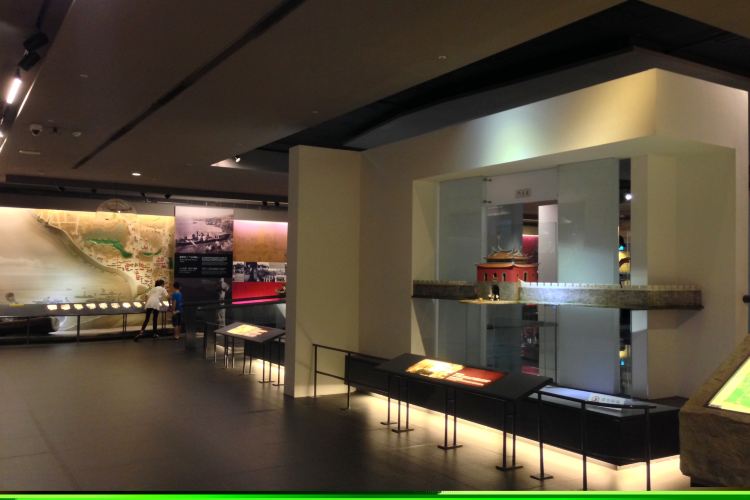 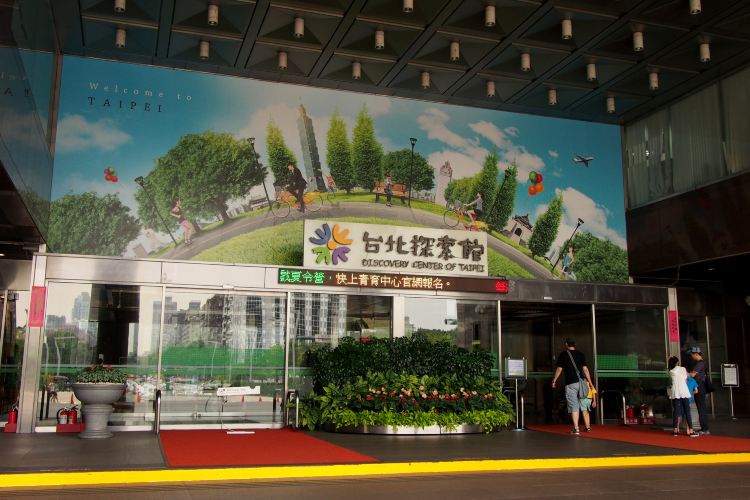 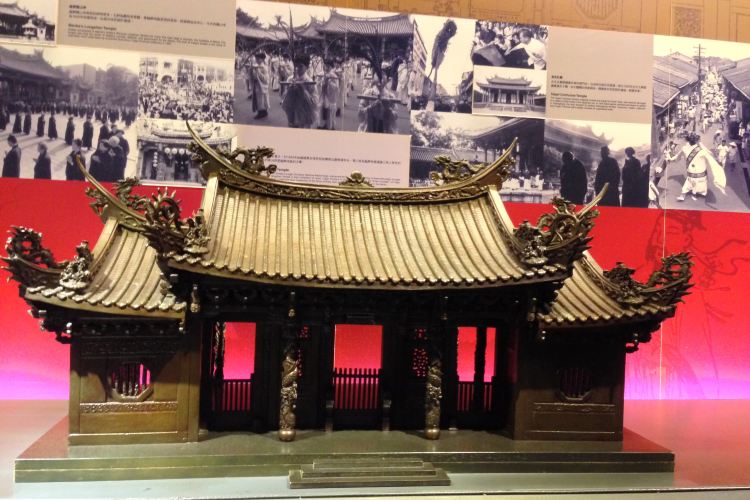 It is very surprising that the Taipei City Hall can be visited, and there are art exhibitions inside, which is even more surprising, so it must be five-star praise, very beautiful suggestions, and open to the public. Place likes

More
Reviews
Some reviews may have been translated by Google Translate
4.5/5Outstanding
All(114)
Latest
Positive(102)
Photos(31)
Reviews from Tripadvisor