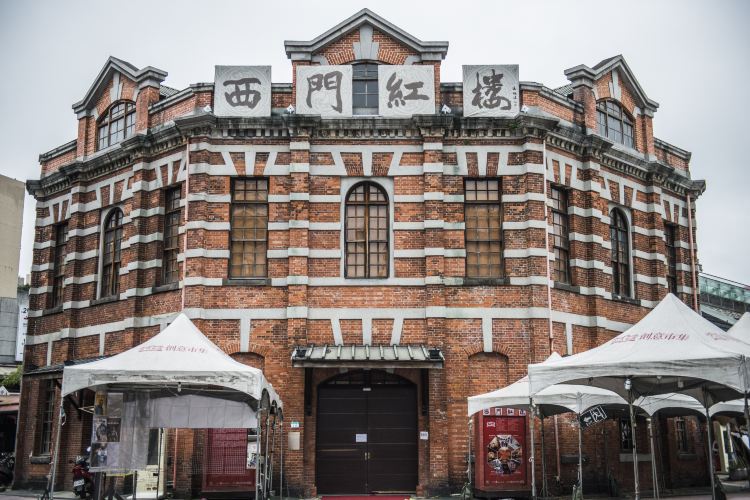 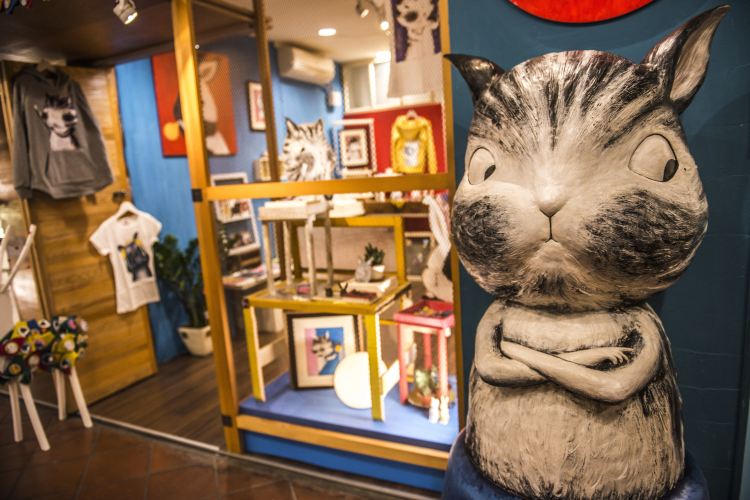 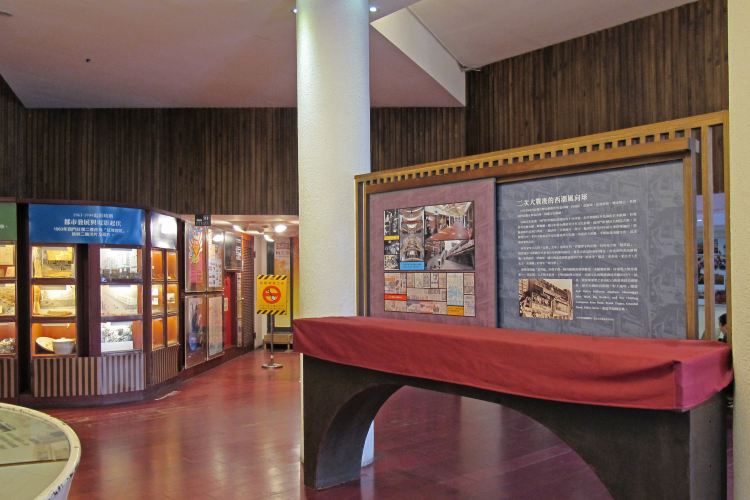 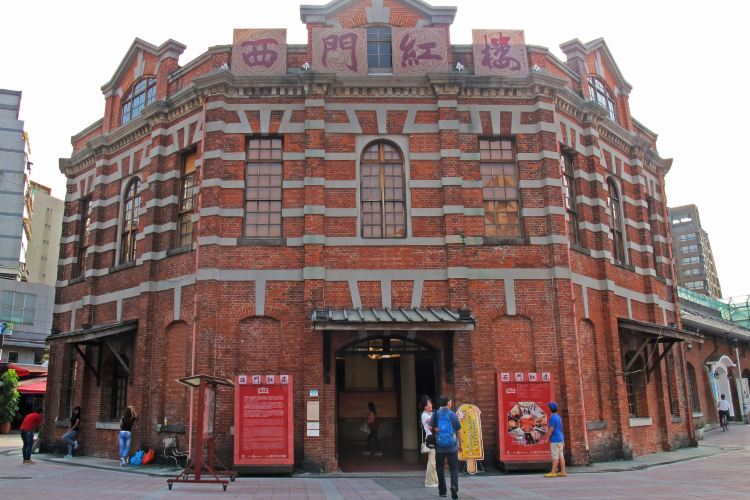 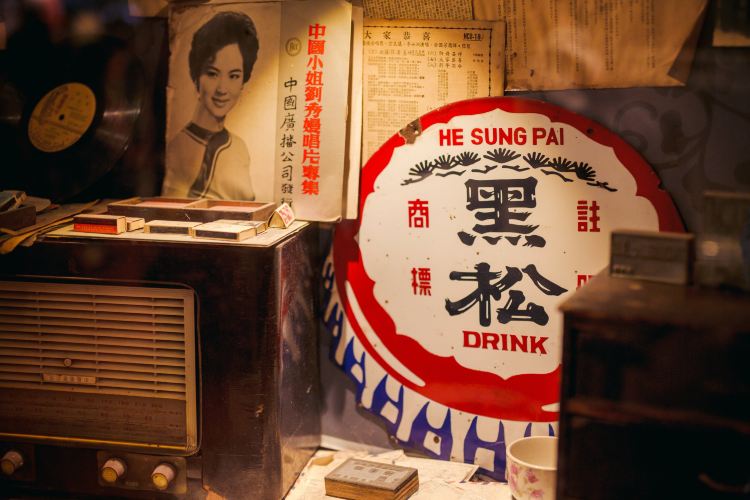 great place to take pictures and walk around when you are in Ximending.

More
Show More
Reviews
Some reviews may have been translated by Google Translate
Write a Review
4.4/5Very Good
All(546)
Latest
Positive(476)
Negative(2)
Photos(286)
Reviews from Tripadvisor

Built in 1908, the Red House of Ximen was named after its eight-faced architecture. It is also known as the "Octagon Hall" or "Red House Theater." It is found on Chengdu Road in the Wanhua District of Taipei, close to Ximending Pedestrian Street. At the beginning of its establishment, it was used as a market. With the passing of time, it was changed to theaters. With the support of the Taipei City Government, it has now become a gathering place for culture and arts, and has become a famous cultural settlement in Taipei. On the second floor of the Red Building, comic dialogues, operas, stage plays, dances, concerts and other arts and cultural activities are also regularly staged.
Show More

Restaurants Near The Red House

Hotels Near The Red House