Situated in Tongluo Bay, Chixi Peninsula, Taishan City, Heishawan Sea Bathing Beach is one of the few rare black sandy beach in the world. The black sand is a special "sea green stone" formed due to the specific marine environment. After millions of years of washing in the Pacific Ocean, the sea green stone was affected by the currents and is transported to the near shore, and then pushed through the ocean waves. These various waves bring it to the shore to form a beach. After a long time of heavy waves, the beach has become very gentle, and these calm waves have been extended to the island. The sand is very fine and uniform and it contains many different minerals. The content of manganese and iron in the sand is very high. It is one of the few rare natural health care beaches in the world.
show less 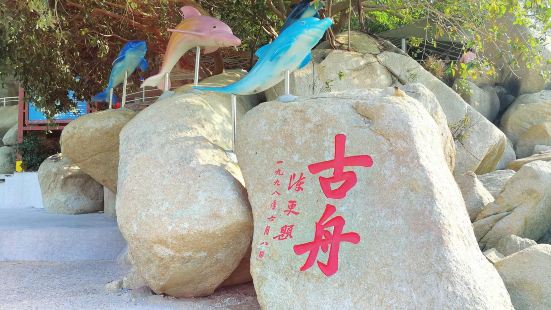 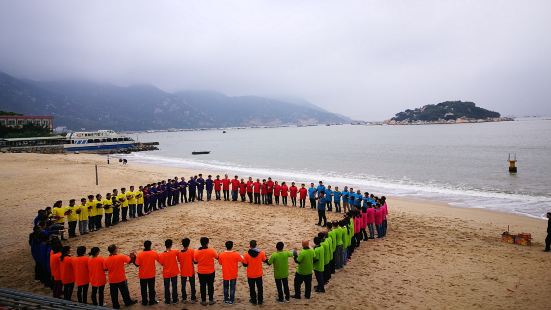 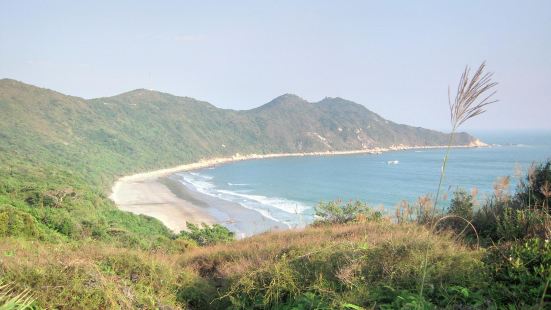 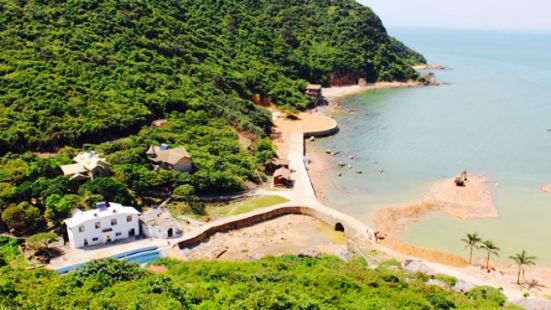 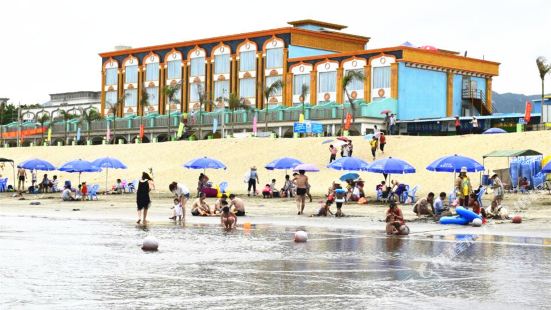 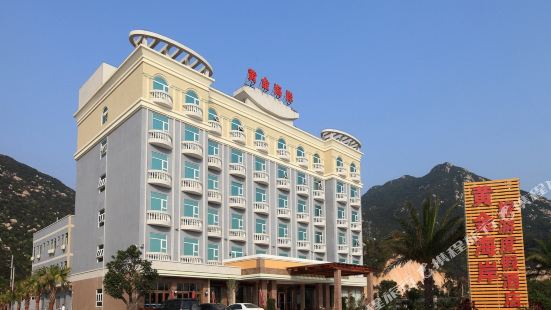 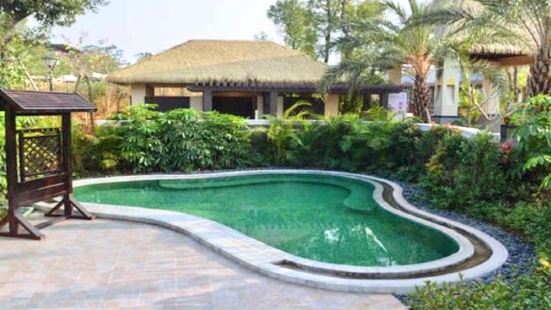 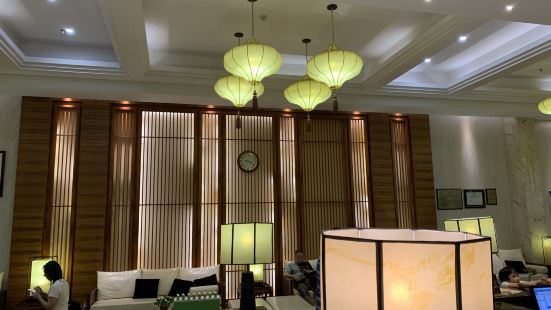 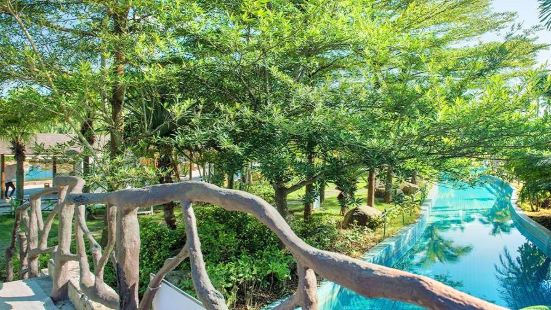