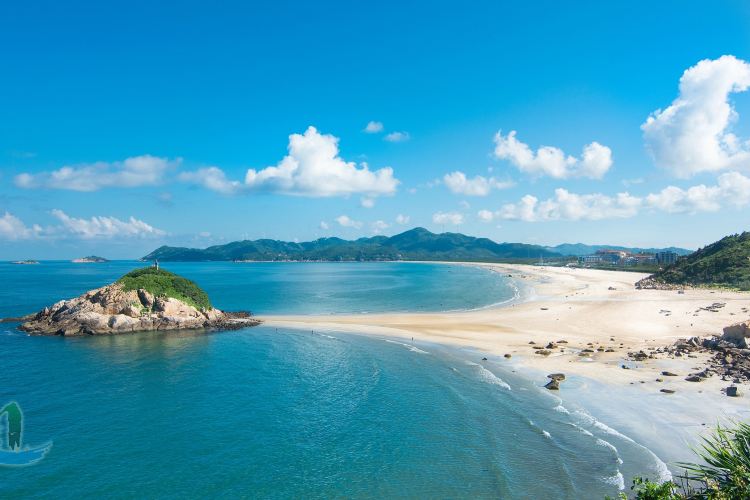 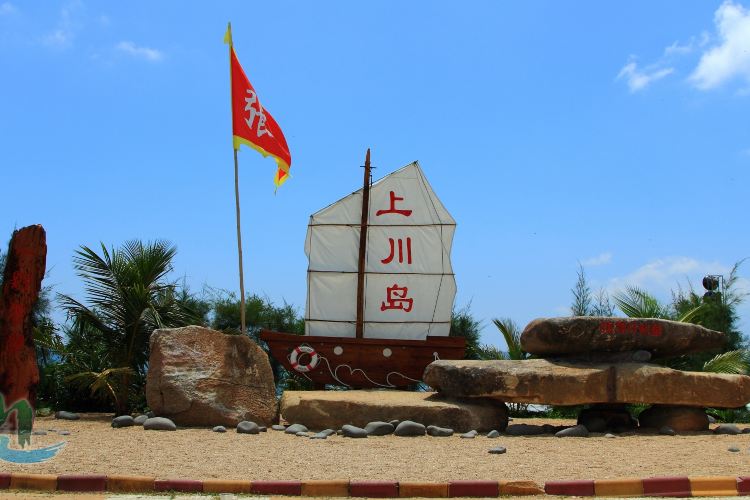 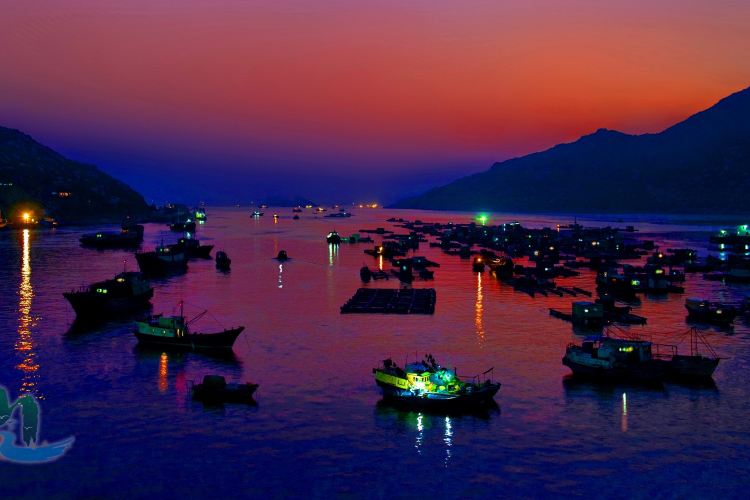 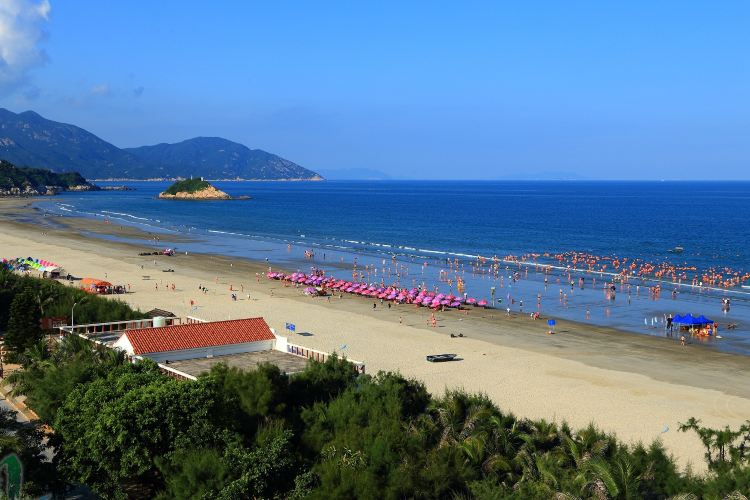 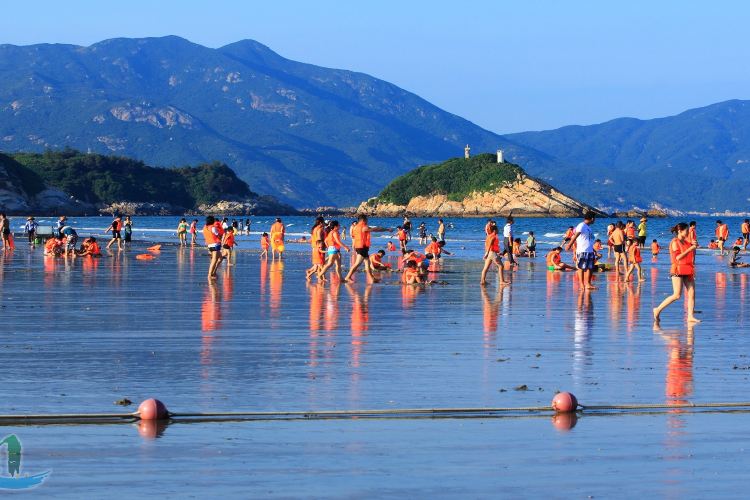 Shangchuan Island Fei Beach Tourism Resort Area is located in Jiangmen's Taishan. This was one of the important stops on the Marine Silk Road. The first Catholic missionary in China, St. Francis Xavier, died here while waiting for a ship to take him to the mainland. As a result, the island has many monuments and statues dedicated to him. The resort has a lengthy coastline with fine sand and clear water. Visitors can enjoy fresh air, build sandcastles, visit cultural attractions and eat all kinds of delicious seafood.
Show More

What other similar attractions are recommended in Taishan?