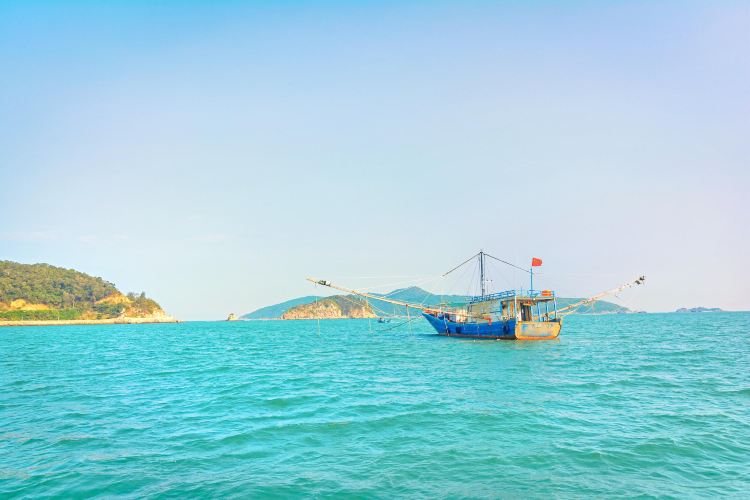 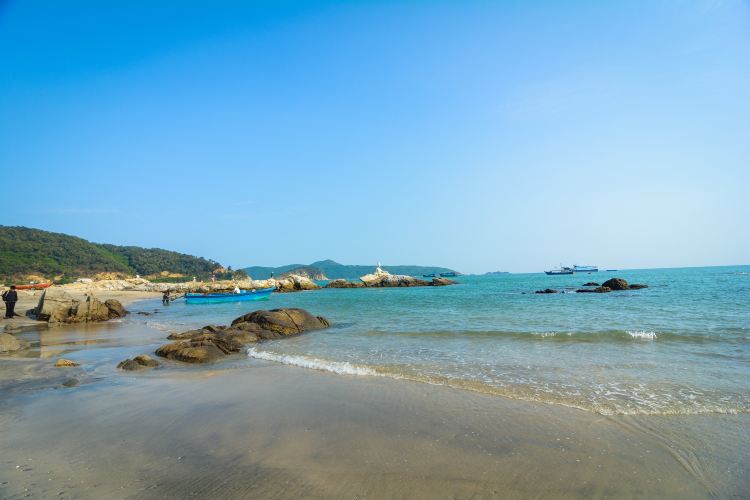 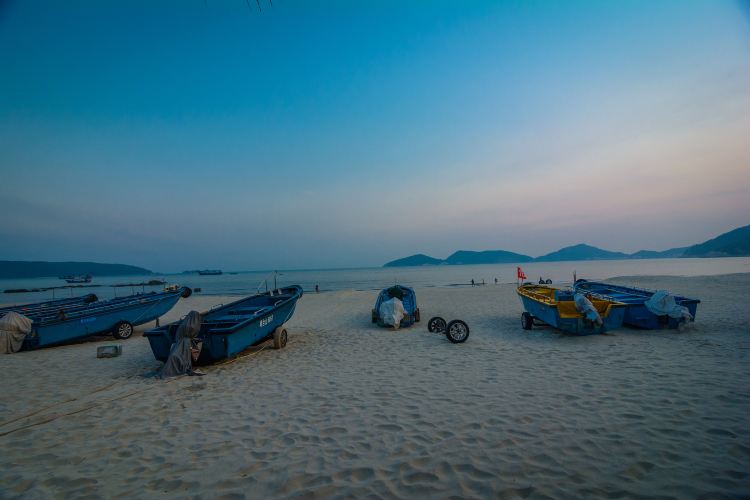 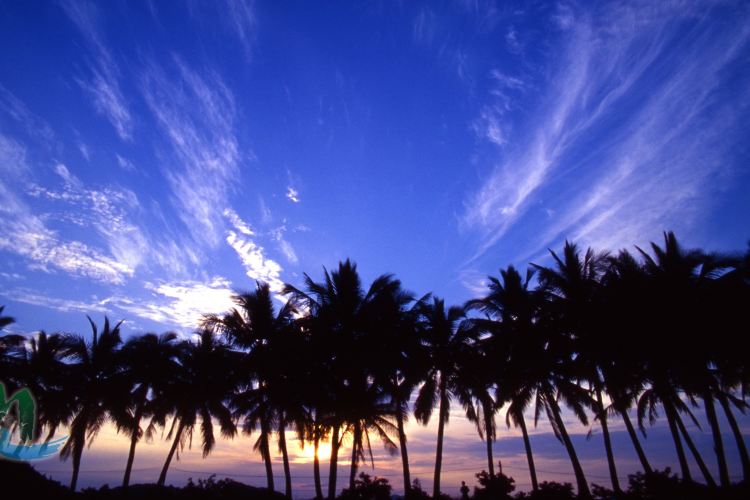 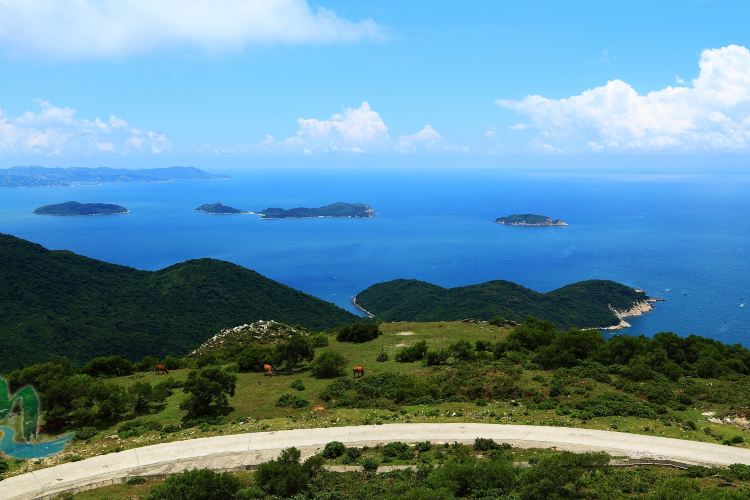 Xiachuan Island Wangfuzhou Tourist Area features pristine coastal scenery, ideal for beach-side strolls, watching sunrises and enjoying the gorgeous sunsets. Kilometers of coconut trees line the beach, swaying in the sea breeze, greeting travelers as they meander down the coast. Visitors can also climb the ascending stones to get a view of the “Seven Stars and Moon”, a group of small islands off the coast. This is a great place to taste local and tasty seafood.
show less 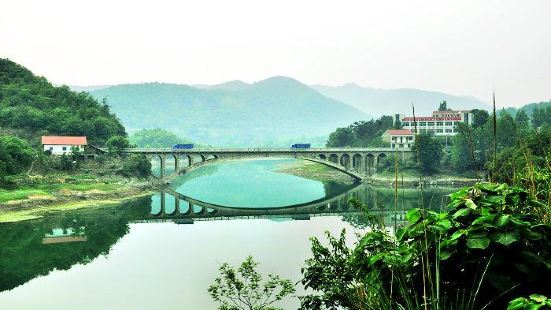 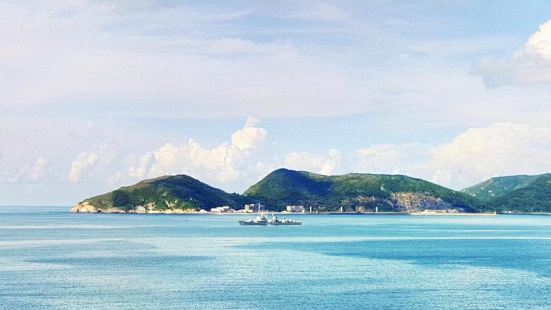 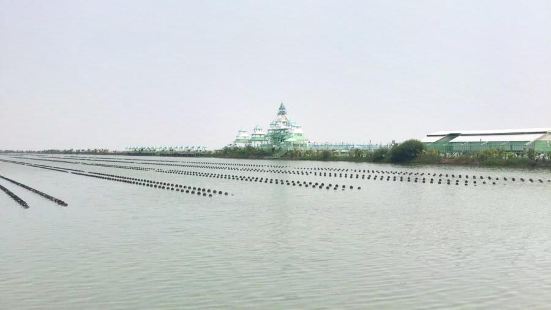 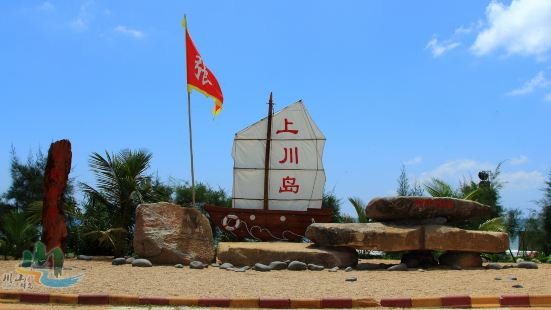 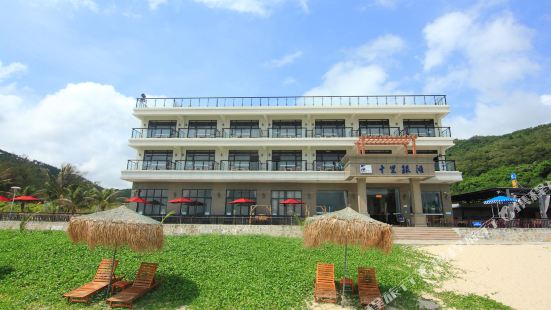 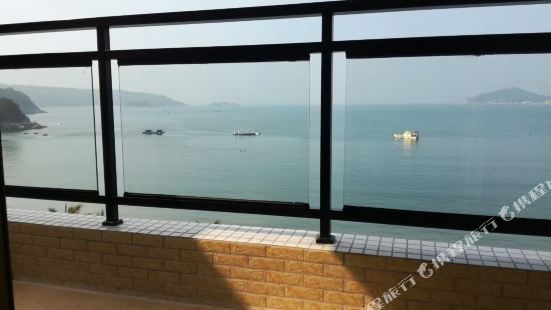 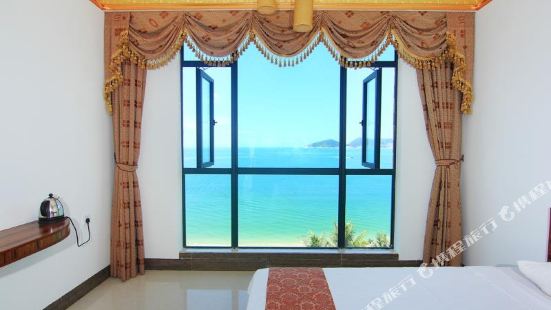 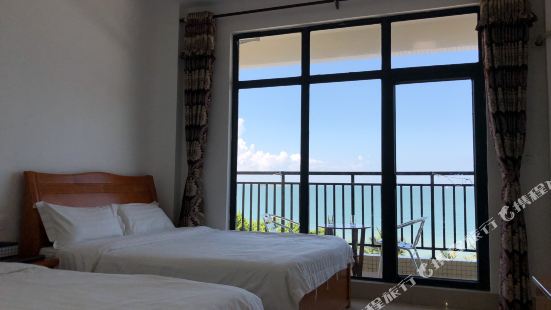 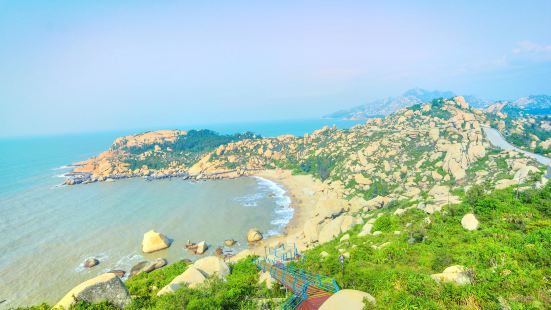