Located in Hexi District, Tianjin Museum is the main comprehensive museum in Tianjin and a great place to learn about Tianjin. The Tianjin Museum has five floors. One to three floors are each a theme pavilion, and the fifth floor is a collection pavilion with several special exhibitions. The museum is rich in exhibits, such as jade, porcelain and calligraphy and painting collections. The snow-cold cold forest map, topaz pig dragon, white glazed double dragon stalks, and Western Zhou Taibao Ding and other national treasures can be seen here.
show less 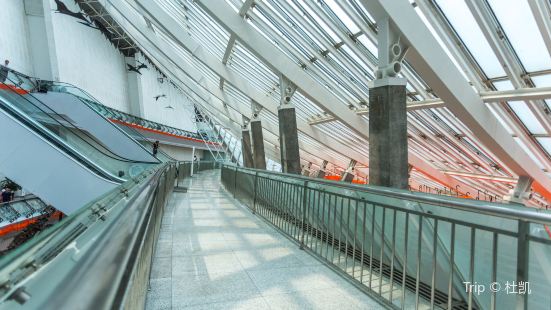 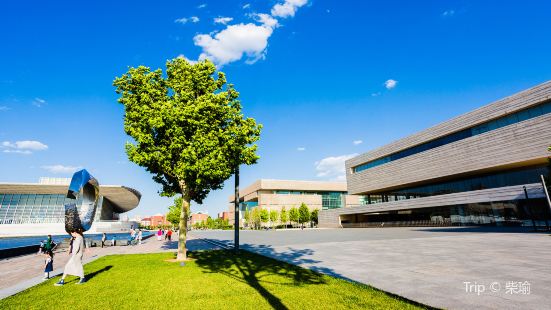 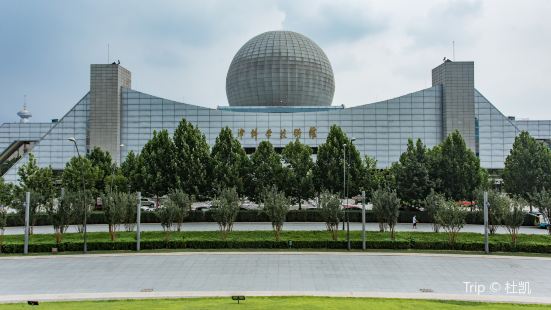 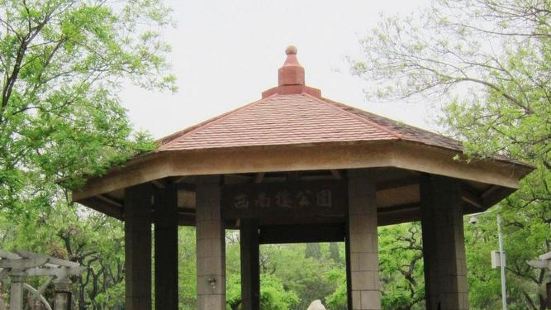 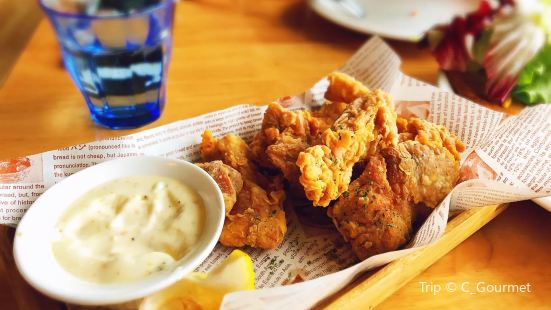 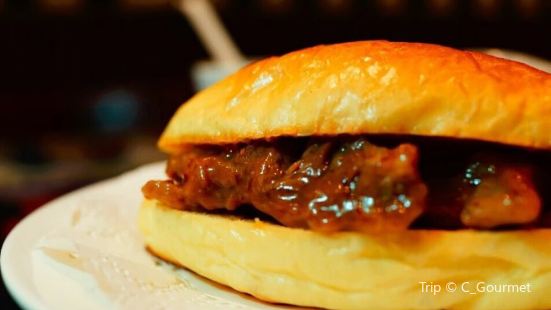 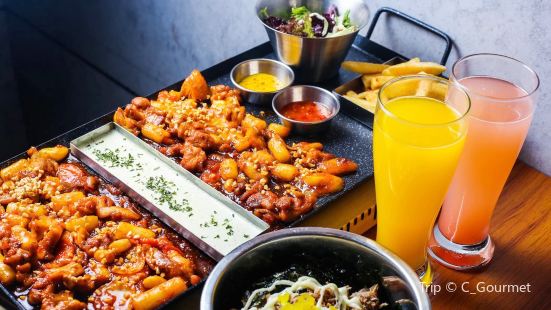 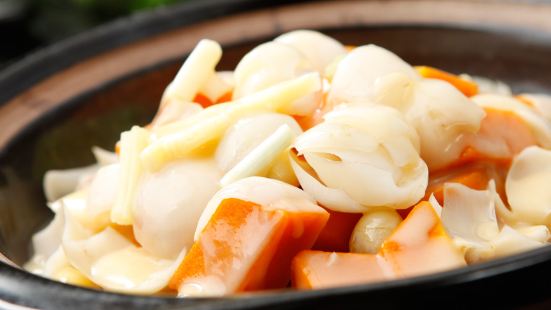 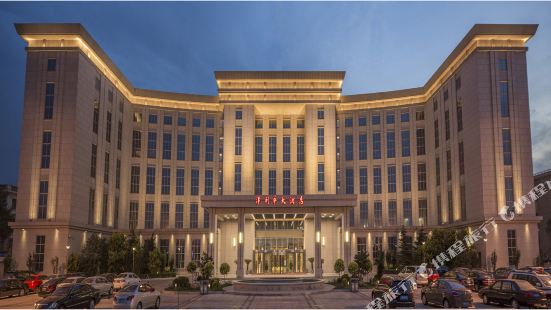 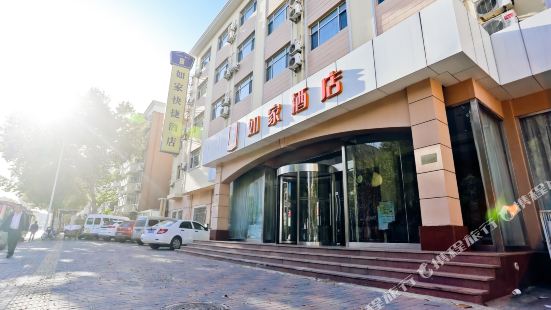 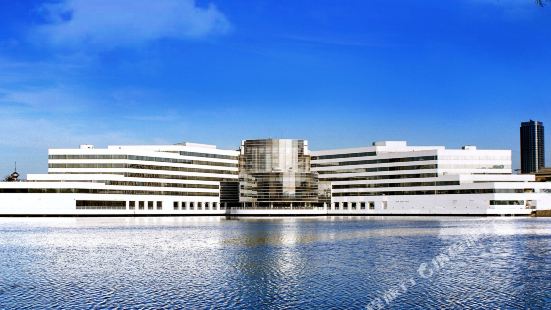 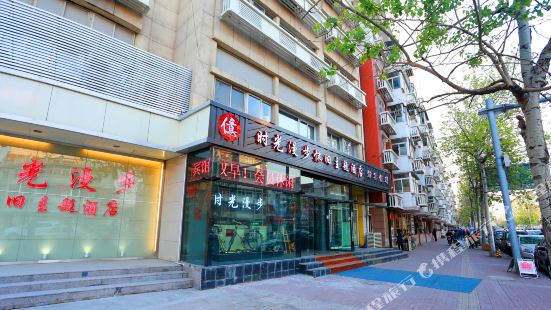 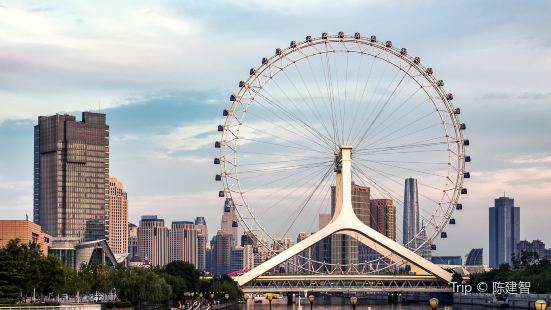 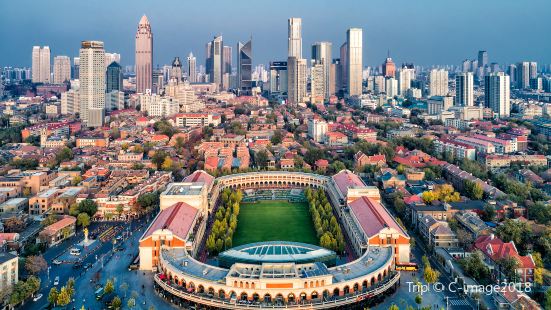 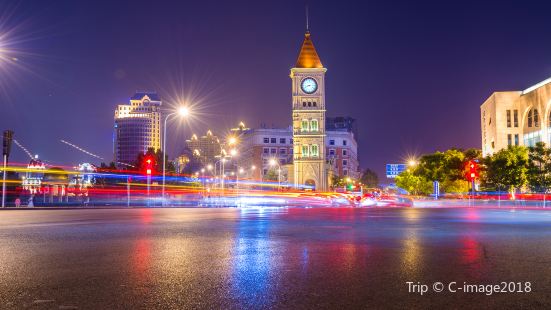