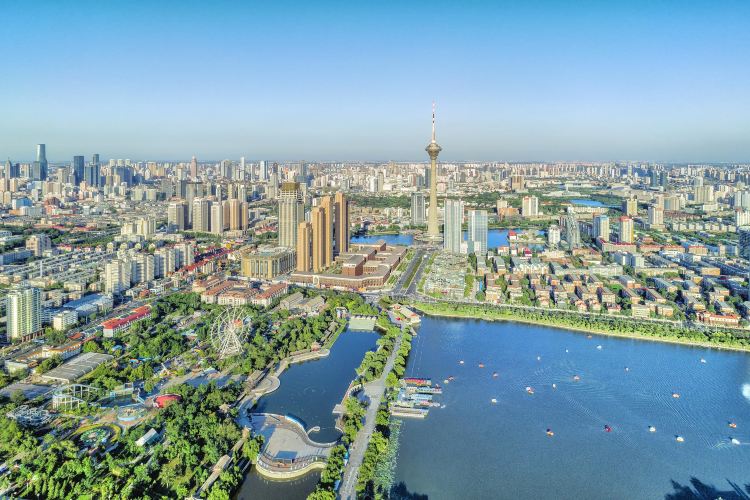 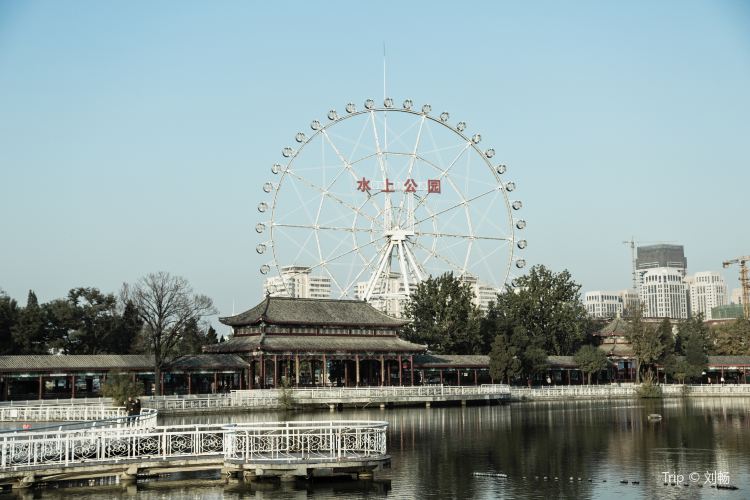 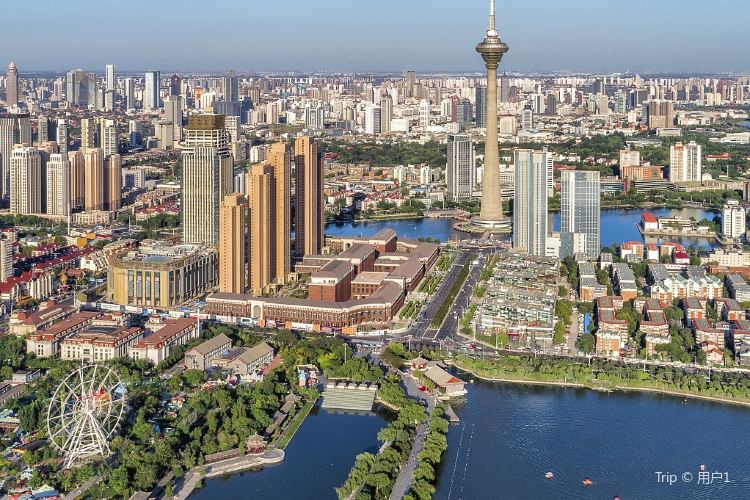 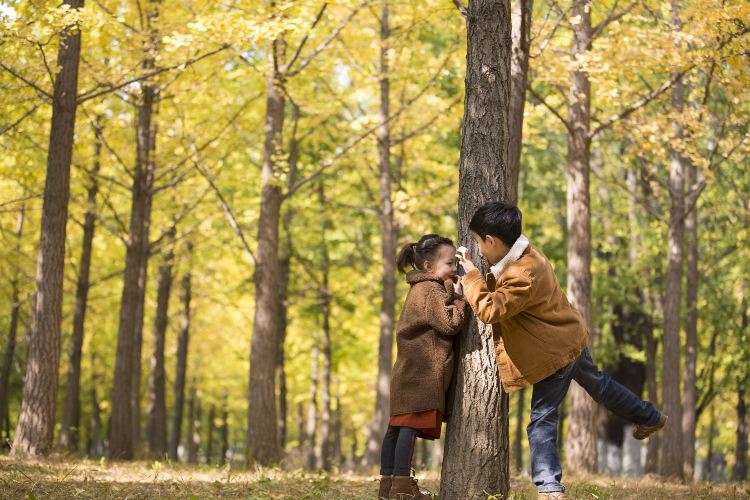 In Tianjin must come to the water park, the most popular water park, all seasons, the original name of "Qinglongtan", water park "Longtan Fucui" was named as one of the "Tsumon ten scenery". The garden has the archaic architecture group "bibo sho", the exhibition of the "bonsai garden" of the valuable bonsai, and the "Kobe garden" of the joint building of Kobe City, Japan. There are also various amusement facilities and restaurants, and the southern part of the park is a large-scale Tianjin Zoo. There is a children's play area in the park, called Happy Island, full of laughter. The Zhou Deng Memorial is also on the water west gate, the parking lot is here, you can take the children to the Zhou Deng Memorial to browse, then enter the water. Note: There are Zoo, Happy Island, Cruise Terminal, Tianjin Old Marina Hotel, Duck Salmon, Kobe Garden, Bonsai Garden, Water Museum. It is the best place for a one-stop parent-child tour. It is also one of the ten scenic spots in Jinmen. There is Luneng City Comprehensive Commercial Body nearby. Go to eat at night, go to eat, enjoy. Located in the middle of the water park, the Yuanzhang Pavilion must go up, the water beautiful scenery. Tianjin Weilao Marina Hotel is also here, you can also come here to eat delicious Jinmen.

More
Show More
Reviews
Some reviews may have been translated by Google Translate
4.6/5Outstanding
All(587)
Latest
Positive(528)
Negative(5)
Photos(193)
Reviews from Tripadvisor

The Tianjin Water Park is located to the south of downtown Tianjin City. It is one of the best recreational facilities in the area. The park has three large lakes and eleven islands. The environment is made elegant and beautiful with many trees, lotus ponds, Japanese- and Chinese-style gardens, paddleboats, a ferris wheel and even a small rollercoaster. The park has a memorial hall commemorating former Tianjin residents Premier Zhou Enlai and his wife Deng Yichao.
Show More

The Memorial to Zhou Enlai and Deng Yingchao