Tianjing Yuansheng Crosstalk Tea House was originally named Jinsheng Tea Garden. It was one of the Four Great Gardens during the reigns of Emperor Jiaqing and Emperor Daoguang of the Qing Dynasty. The reconstruction of the current Yuansheng Crosstalk Tea House was funded and began in 2001, based on the Yuansheng Tea House near Gulou Residential District. The renovated tea house has an ancient and elegant feel to it. There are ten salons with very different styles. Currently, there are operas and shows every night at the tea house. Art gathering, calligraphy gathering, and singing performances are also held regularly. Interested tourists are welcome to visit.
show less 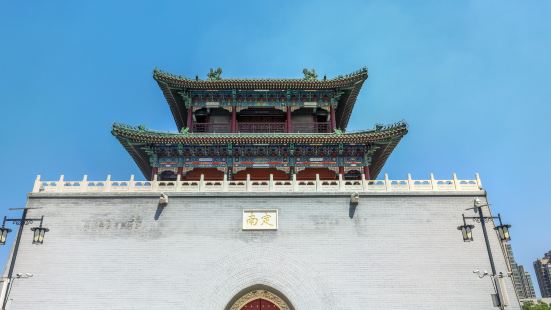 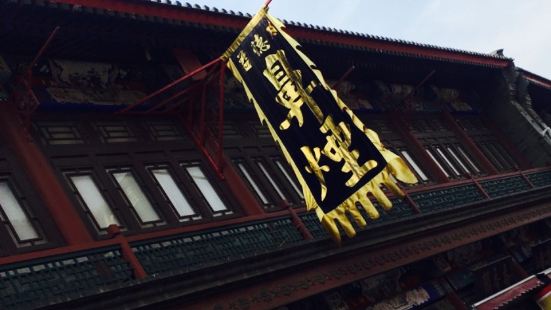 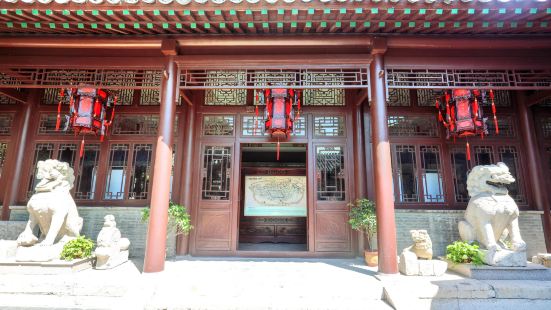 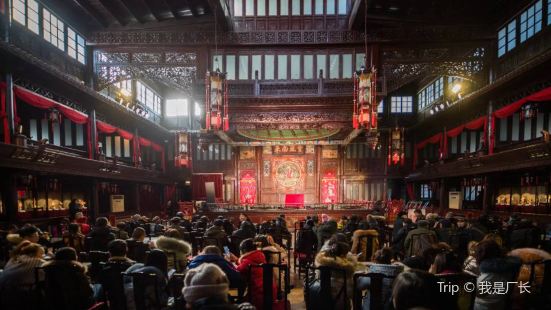 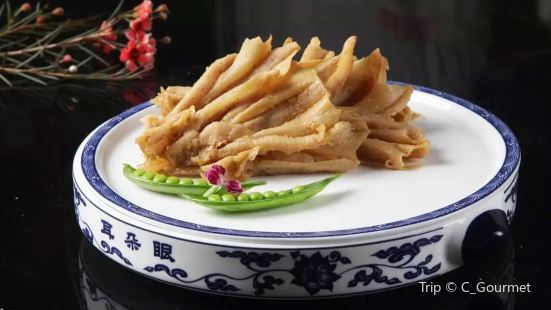 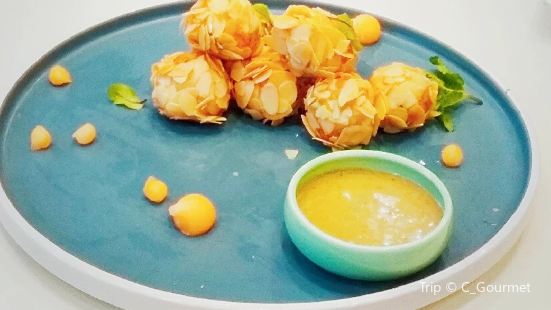 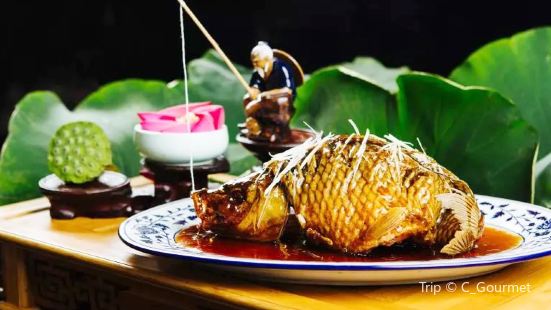 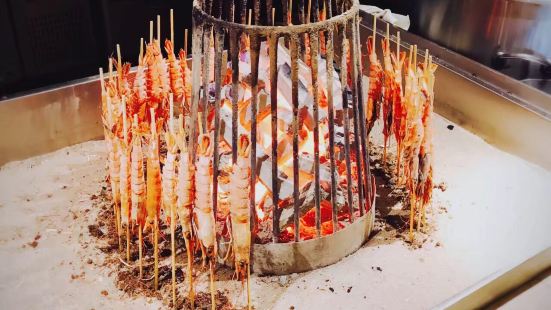 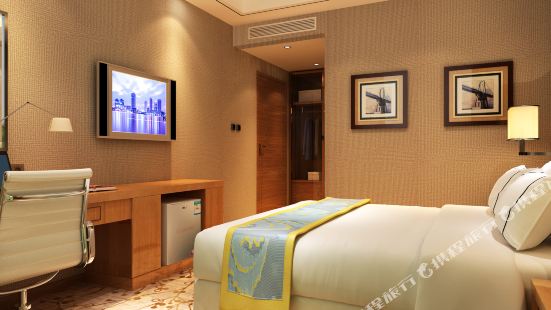 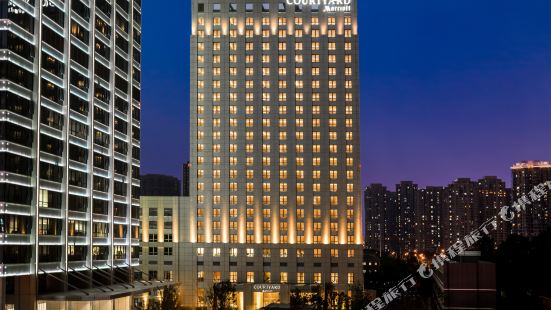 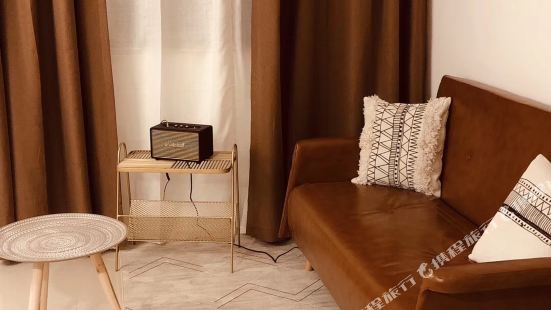 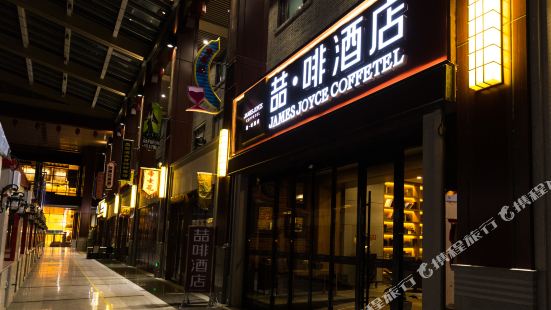 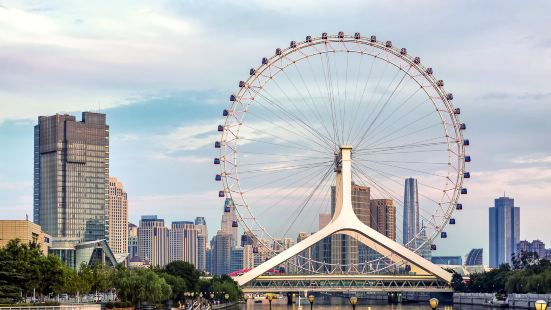 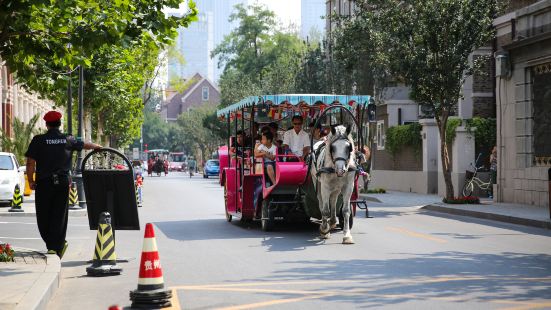 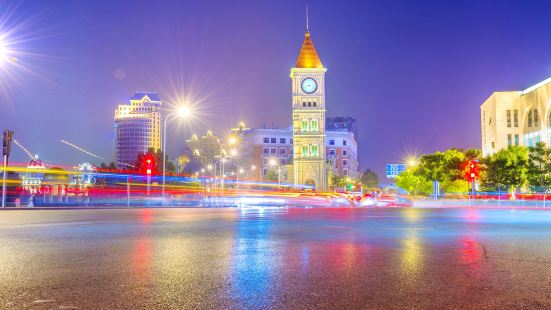