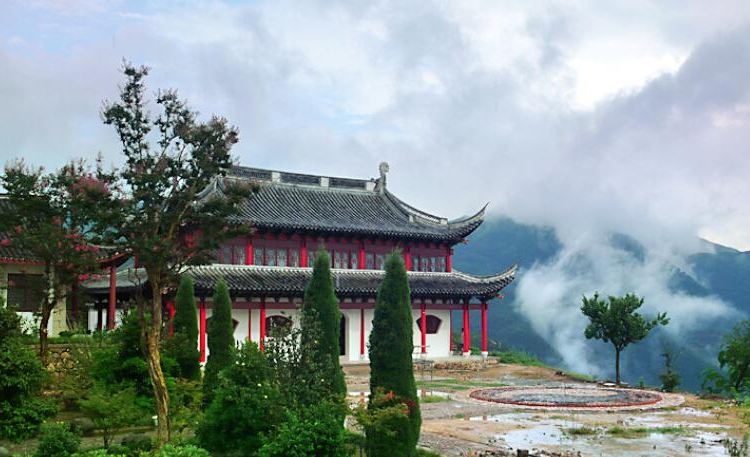 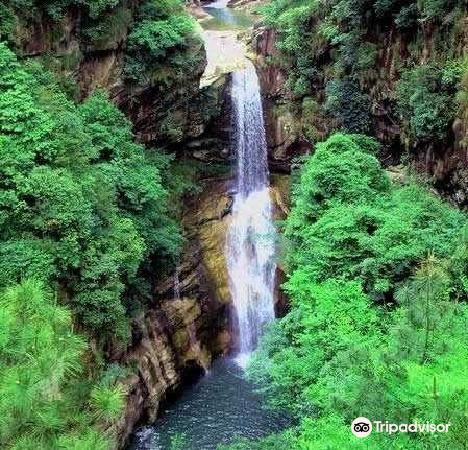 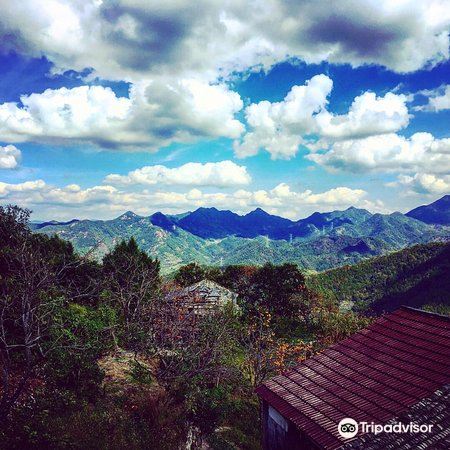 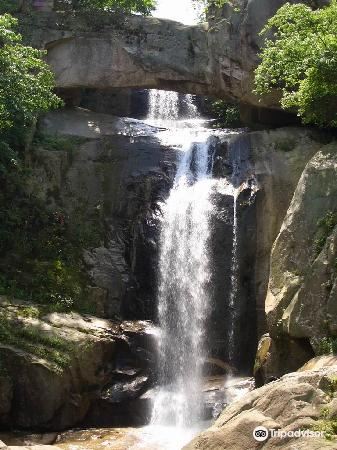 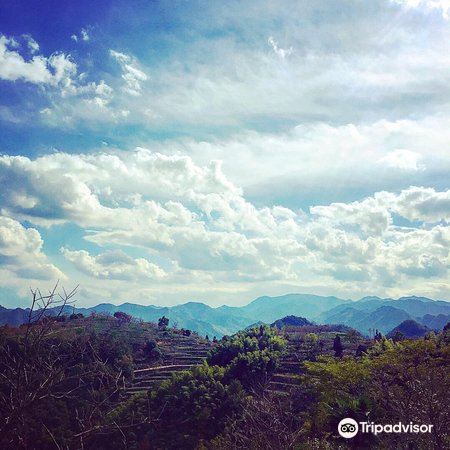 With beautiful mountains and rivers, the Tiantai Tongbai Palace in Zhejiang, you can feel the beautiful scenery of Zhejiang.

More
Reviews
Some reviews may have been translated by Google Translate
4.1/5Very Good
All(18)
Latest
Positive(11)
Negative(1)
Photos(6)
Reviews from Tripadvisor