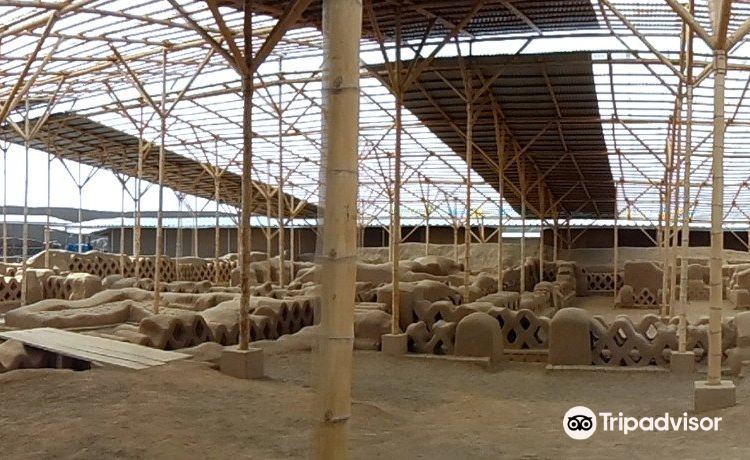 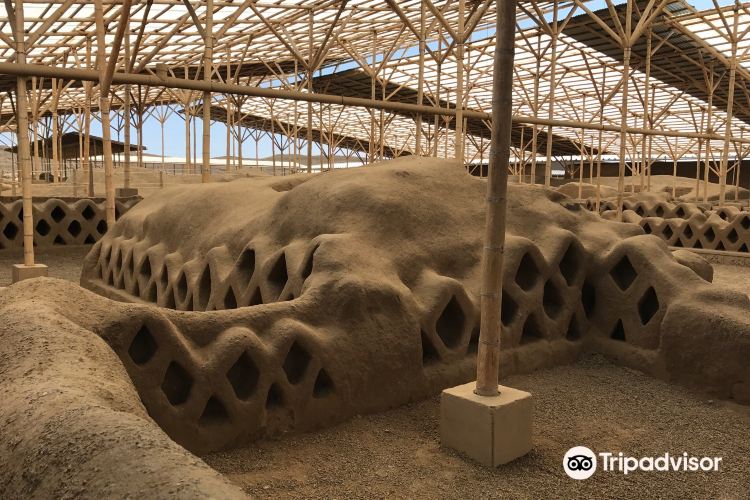 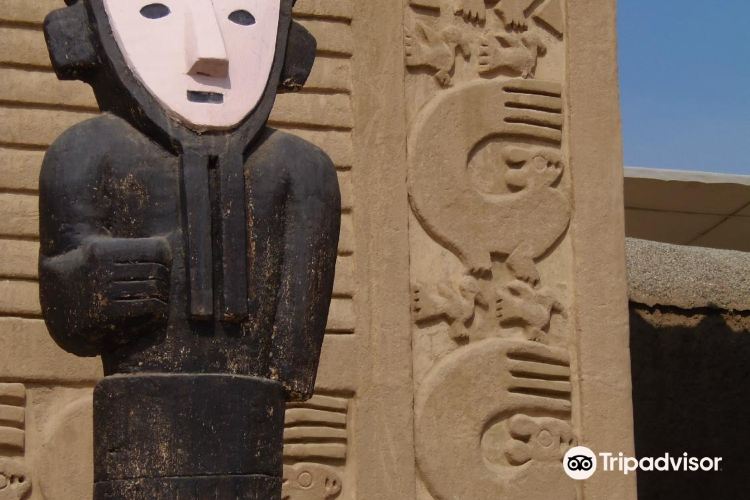 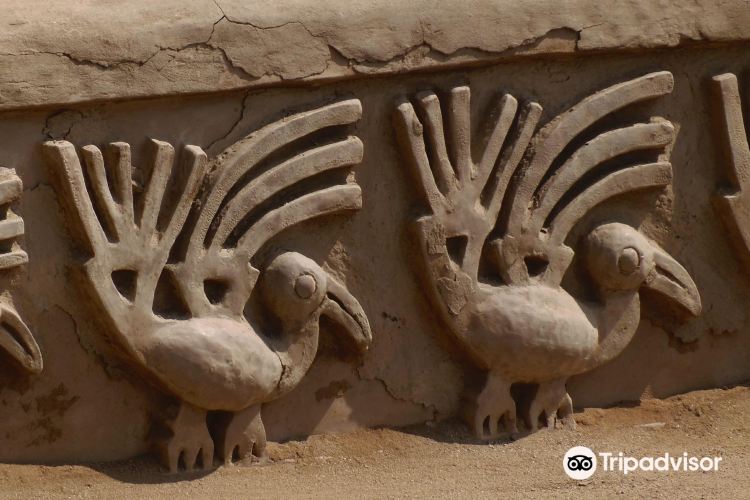 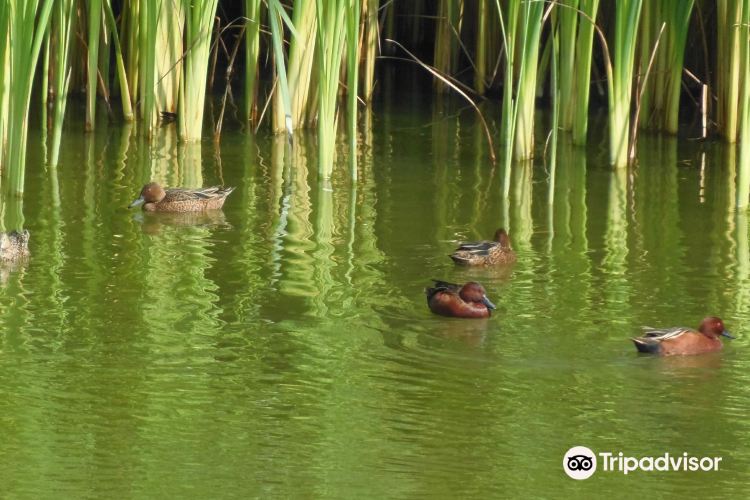 As I said in other reviews, I am an archaeologist and history lover, so Changchang Fort is amazing visually and cognitively to me. I paid a guide fee of 40 Sol during the tour, she was able to answer my countless questions, which was very helpful. She also helped me take many lovely photos. I bought tickets for 140 Sol and visited the 4 archaeological sites of Chan Chan, Huaca del Sol y Luna, Arco Iris and Esmeralda, all worth visiting.