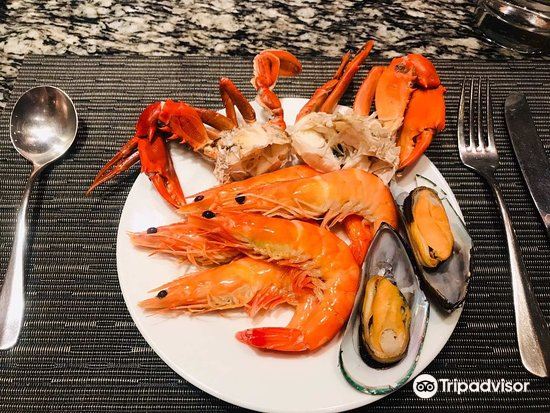 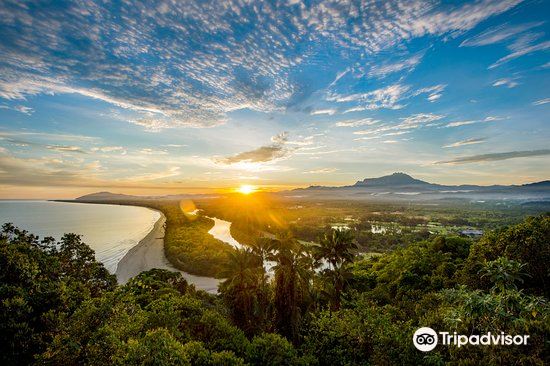 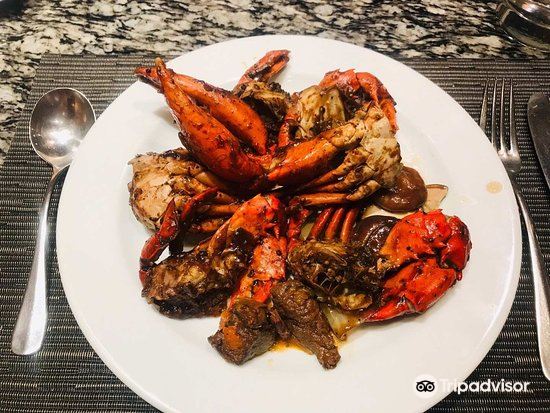 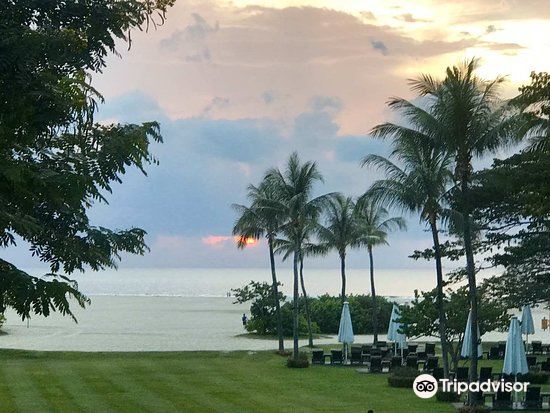 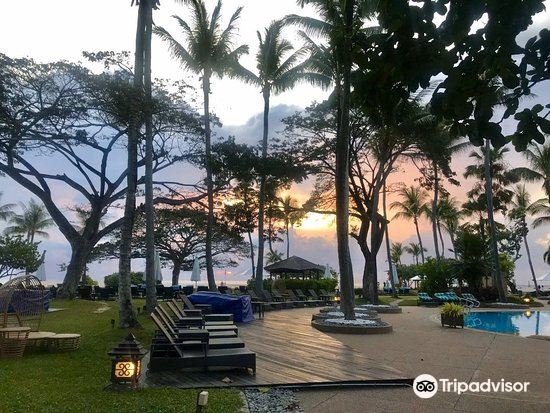 Shangri-la Rasa Ria Nature Reserve is located in Dou Milan, 30 kilometers northeast of Kota Kinabalu city, next to the Shangri-La Hotel Dou Milan. This is a nature reserve with mountains and sea. The hotel has special activities to visit the reserve on foot. The ecology nearby is very good, and you can see huge lizards about 1 meter.