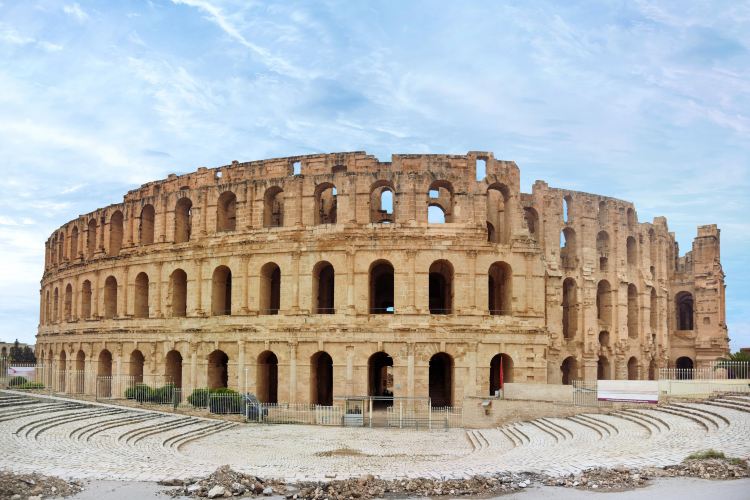 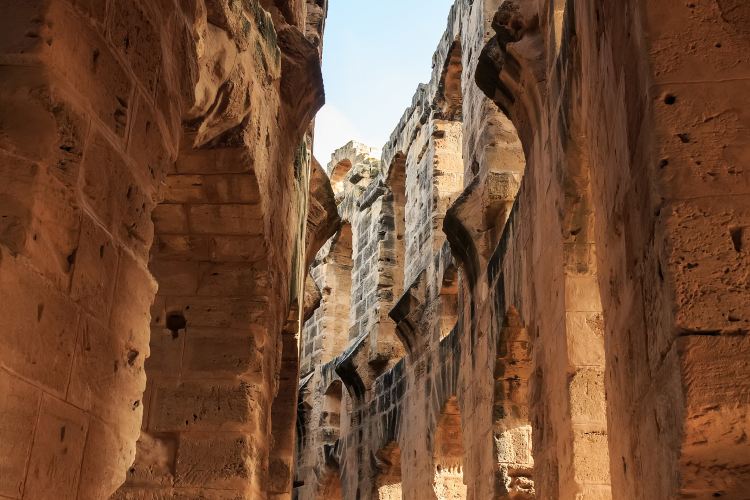 Although only the third largest in the world, it is the most complete Colosseum preserved. The Al Jem Colosseum has a magnificent appearance and endless changes in light and shadow inside. The underground layer that used to hold slaves and beasts was dark and gloomy.

More
Show More
Reviews
Some reviews may have been translated by Google Translate
Write a Review
4.7/5Outstanding
All(13)
Latest
Positive(13)
Photos(6)
Reviews from Tripadvisor

Attractions Near Amphitheatre of El Jem

Hotels Near Amphitheatre of El Jem