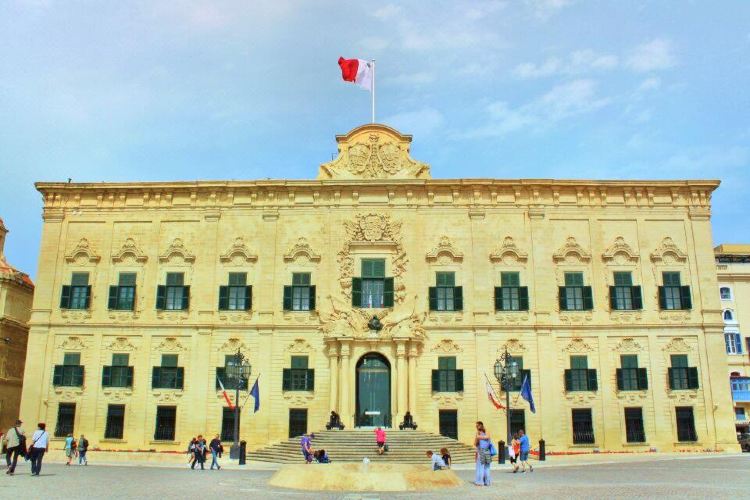 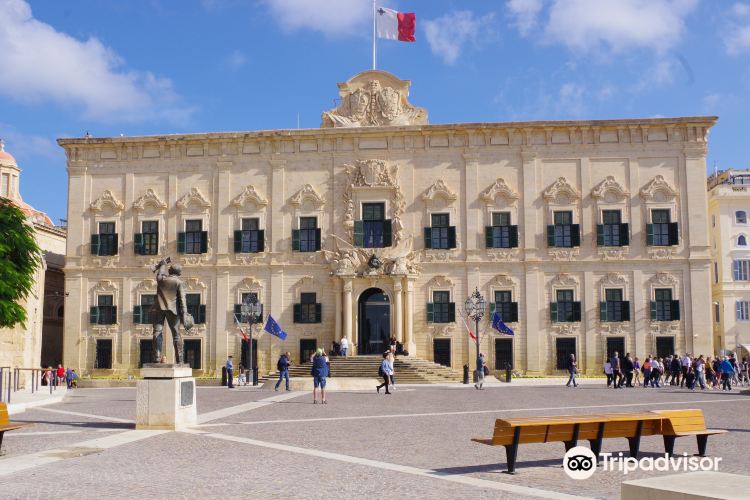 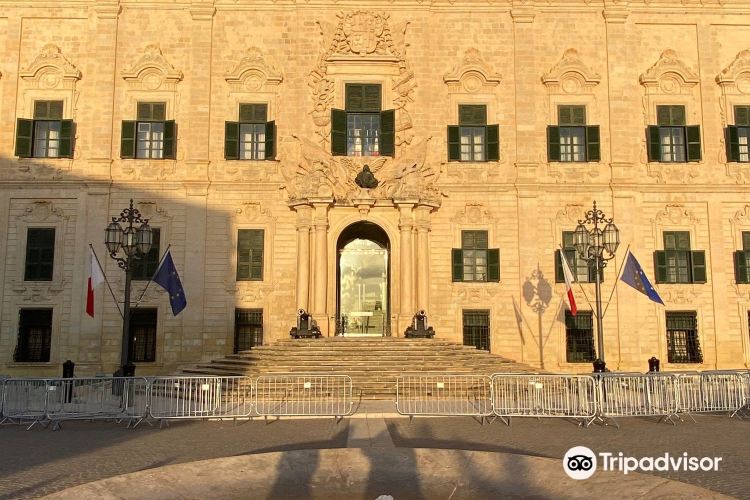 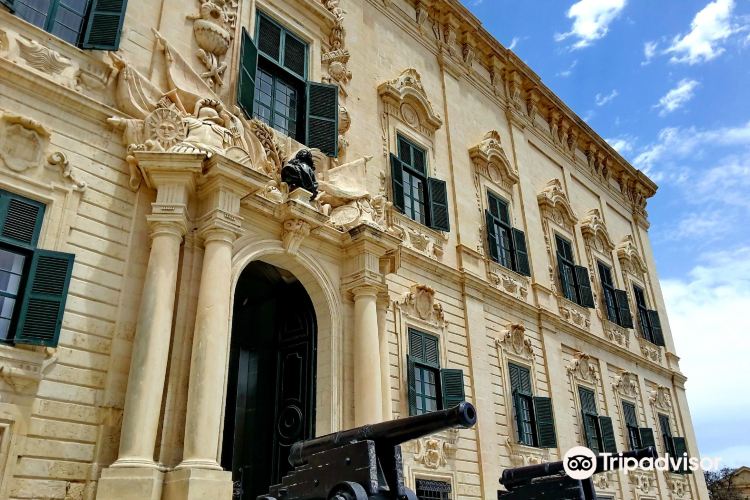 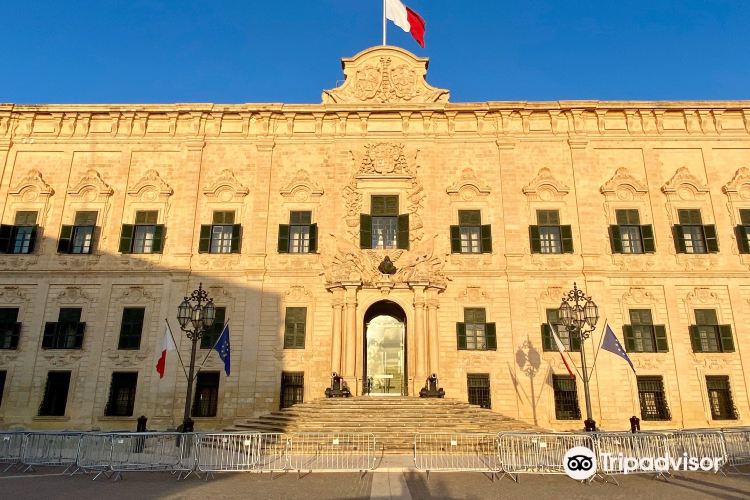 Hotel Castilla Auberge is located in Plaza Castilla, close to Statue of the Knight of St. James, Malta Stock Exchange, and Upper Baraka Gardens. It is at the highest point of Valletta, overlooking Floriana and the Grand Harbour area. Castilla Oberg was originally a hotel in Valletta, Malta. It was built in the 1670s to receive knights from the Knights of St. John from Castile, Leon and Portugal. Only one floor. Between 1741 and 1744, the original Castilla Oberg Hotel was demolished and completely rebuilt into a Spanish Baroque hotel. In 1798, France invaded and occupied Malta. The Knights of St. John were expelled from Malta and the Auberge Hotel became the headquarters of the French army. After Malta became a British protectorate, the Auberge Hotel became the headquarters of the British army in Malta in 1805 and was also used as the residence of British officers. During World War II, the Auberge Hotel was also used as the headquarters of the Maltese and Libyan armies. After 1972, the Auberge Hotel was used as the office of the Prime Minister of Malta.

Church of St Francis of Assisi

115 the Strand Hotel and Suites