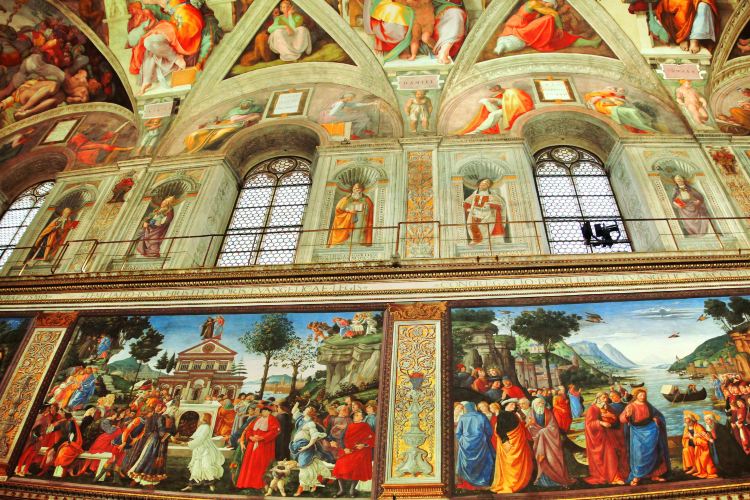 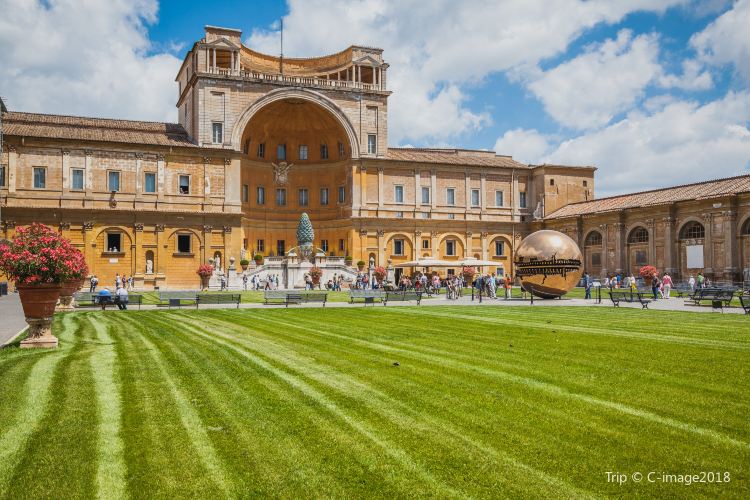 Built in 1484, the Sistine Chapel was originally known as the Cappella Magna, commissioned by Pope Sixtus IV. It has throughout history served as the Catholic Pope's public chapel and the site for the papal conclave. Part of its fame lies in the large number of art treasures in the chapel, especially the frescoes that Michelangelo painted, which took the master of art, working alone, four years and five months to complete.
Show More