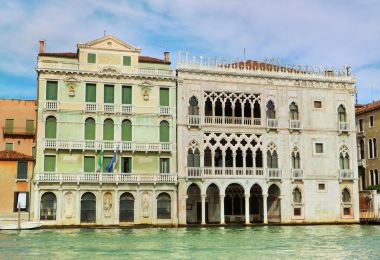 "Let alone the exhibition inside the museum, the appearance alone is very worthy of recollection. The form of the three-level arch voucher, but with design changes, looks very delicate. It goes directly into the water and the white appearance is very pure."
TOP 2
 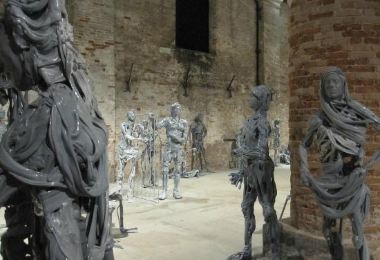 "An art exhibition venue in Germany, where there are quite a few forms of exhibition, displaying a lot of special Venetian artworks from different periods. The exhibition time is also very long, and the visitors here are also guided."
TOP 3
 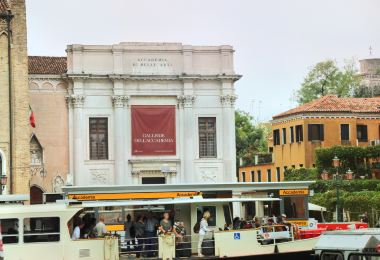 "A famous gallery in Venice, which also contains a lot of good art works, the artworks are very beautiful, the gallery is not too big landscape, the collection on the second floor is quite a lot."

Reasons to Recommend: Galleria dell'Accademia is located in the old church and school of the Carita. Galleria dell'Accademia's building was partly built in the 12th Century and finished in the 14th Century. The Academy of Fine Arts was started here by the Napoleonic government. In its 24 rooms, it displays works of Italian art,by artists such as Andrea Mantegna, Piero Della Francesca, Cosme Tura, and Giovanni Bellini. Other artist's works displayed include Giorgione, Tintoretto, Paris Bordone, and Moretto Da Brescia. 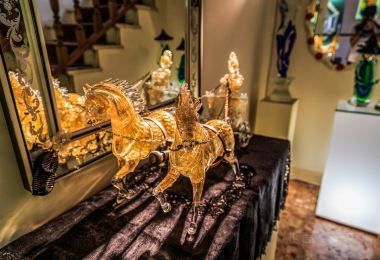 "It displays a lot of exquisite glass products, and it is also a place with a very elegant environment. The glass museum here also looks pretty good. There are a lot of glass crafts. You can also see many exquisite items in the museum."
TOP 5
 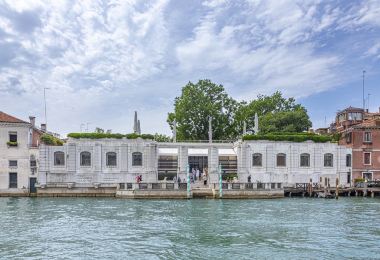 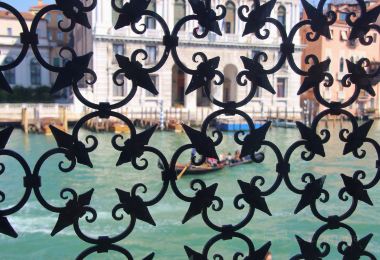 "This is by far the best exhibition I have seen in Europe, probably because I have not been to the most famous museums yet, but a few smaller ones, basically unsatisfactory. The exhibits inside are like handing in a composition, the beauty of the writing is not important, enough words, no grammatical mistakes. Only the Guggenheim Museum, let me feel that her exhibits are like a housewife, in their new home in the choice of furniture, fussy, many things, the pursuit of perfection. It must be hard to buy furniture with her, she must be annoying, but finally this home is decorated, you from the heart admits "it's beautiful ah"."

Reasons to Recommend: If you thought the only Guggenheim museum could be found in New York City, then think again. Venice, Italy has a Guggenheim museum of its own that contains the Peggy Guggenheim Collection. Her collection features works from some of the greatest artists of the 20th century, from Pablo Picasso's "On the Beach" to Salvador Dali's "Birth of Liquid Desires" to Marcel Duchamp's "Sad Young Man on a Train" to Alexander Calder's "Arc of Pedals". In addition to the permanent collection, you can see several temporary displays devoted to some of the equally great artists of the 20th century. 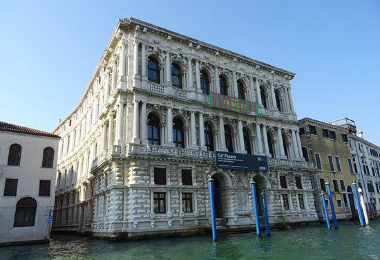 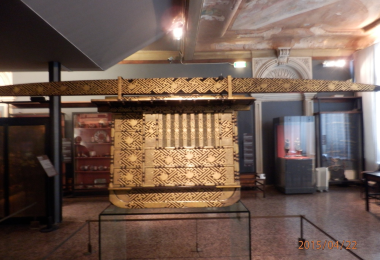 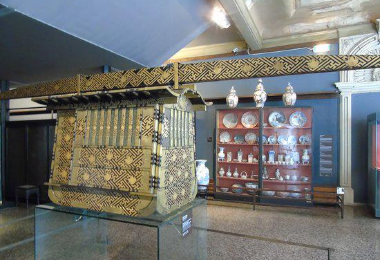 "The museum feels very spacious, and there are many collections of the 20th century, and there are also many works by well-known artists, especially some Italian artists. When we visited, we also saw art works of the late twentieth century, which are very worth seeing, and there is also a lovely cafe here, if you sit by the window, you can also enjoy the beautiful view of the canal ."
TOP 7
 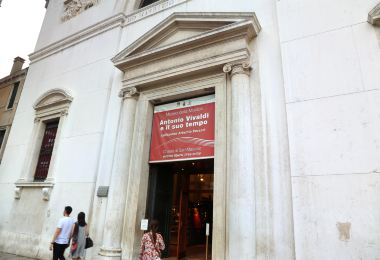 "We didn’t go in the museum itself, but there was a super large children’s playground outside the museum. Three children spent an entire afternoon there. Later, we ran into the Seattle parade. Everyone crowded the roadside to watch various floats. The Space Needle never visited."
TOP 8
 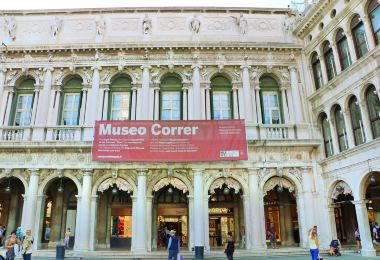 "It shows a lot of the history of Venice, and there are also very good exquisite coins that are very old. The huge museum is divided into several floors. You can see a huge infrastructure on each floor. You can visit the museum. Time is also beautiful."
TOP 9
 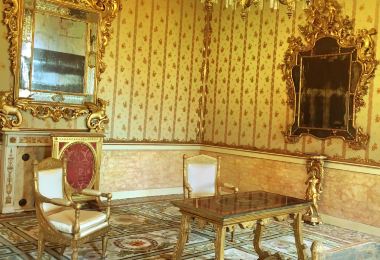 "The combined ticket with the Governor’s Mansion is 25 euros. It cannot be bought alone. The whole museum is not big, but it takes a long time to go around. It is recommended to reserve an entire afternoon with the Governor Mansion. . At the end of Piazza San Marco, it is the side facing the Basilica of San Marco. The inside is mainly sculptures, but also a bit of interior decoration. There are not many people, the environment is very good, and the air conditioning is great. Need to store large luggage (free), toilets and cafes are shared (charges apply)."

Popular Types of Attractions in Venice