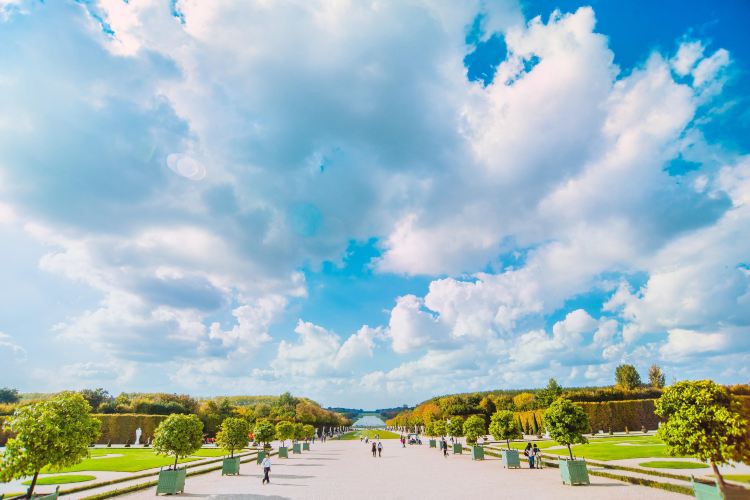 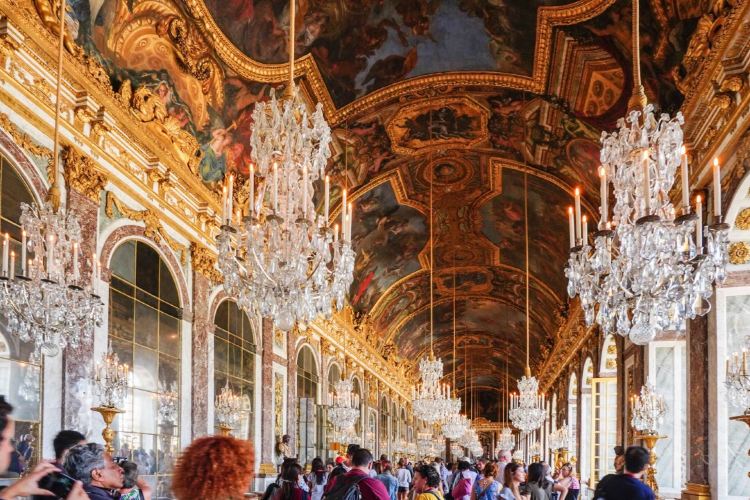 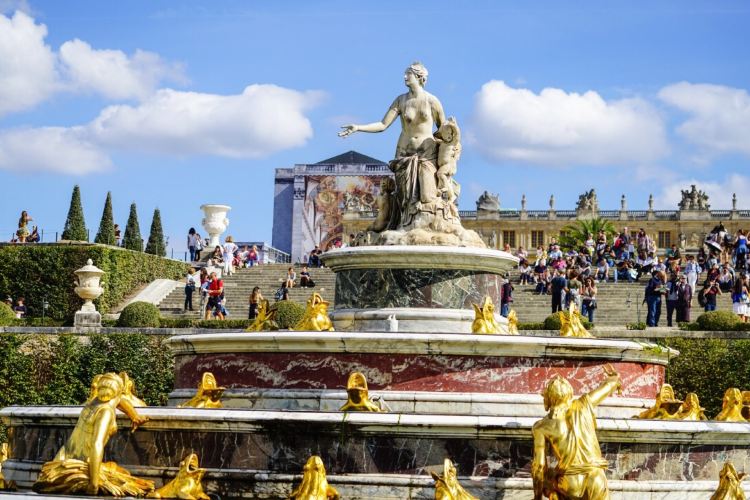 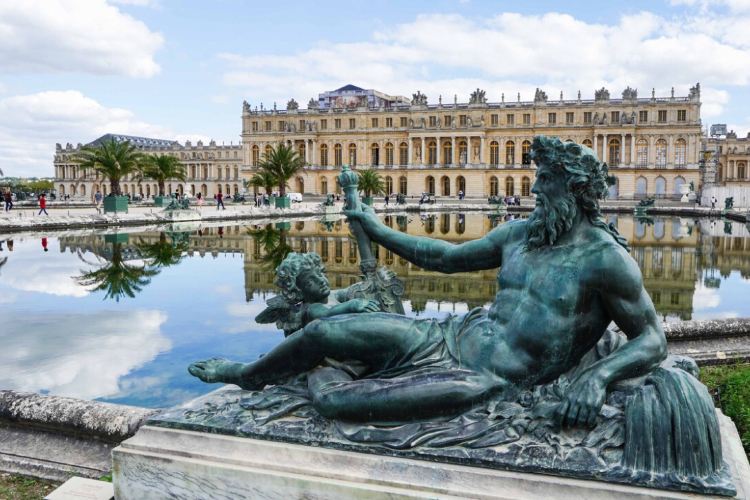 The super-large garden can directly see the horizon. Strictly following the geometric composition, the pool is very large and must be difficult to maintain. There is also a waterfall in the pool, just like a crane is lifting it.

More
Reviews
Some reviews may have been translated by Google Translate
Write a Review
4.9/5Outstanding
All(127)
Latest
Positive(119)
Photos(110)
Reviews from Tripadvisor

The Hall of Mirrors