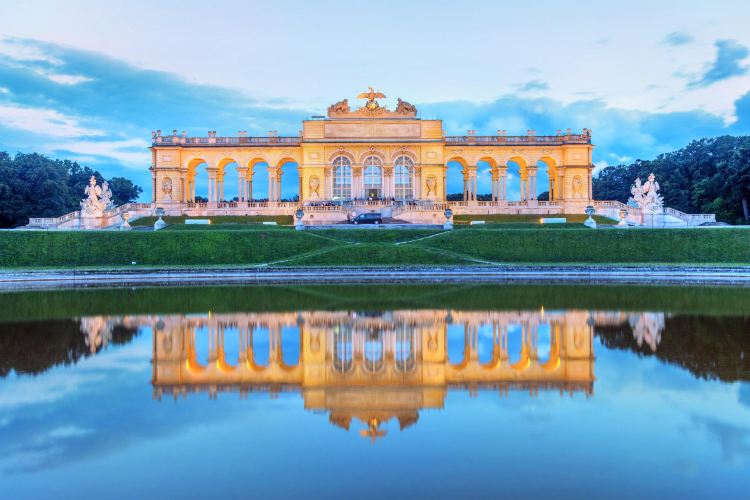 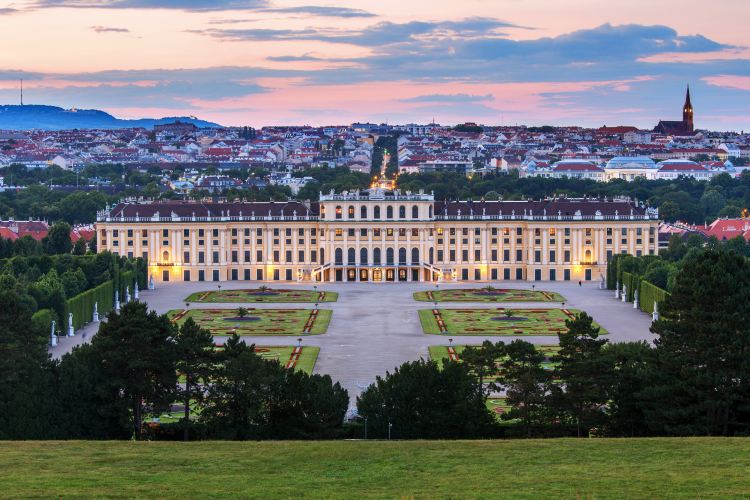 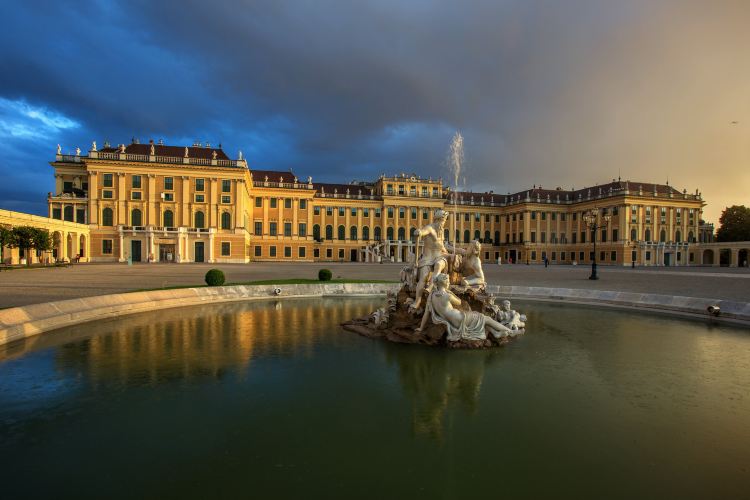 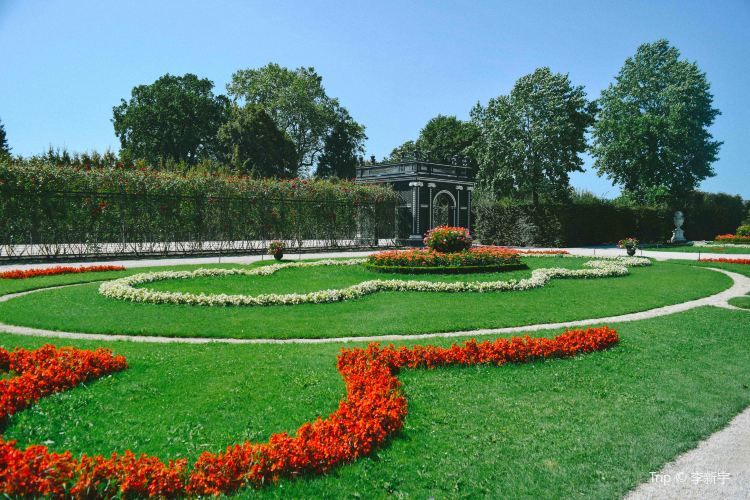 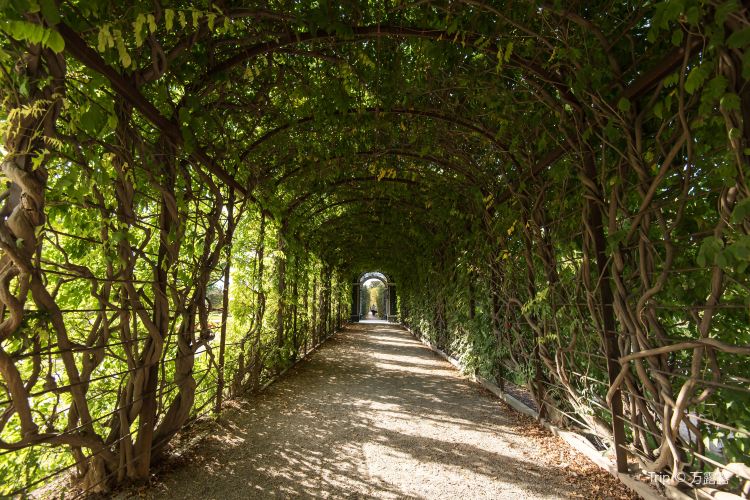 This is a huge place! with a zoo, forest to walk in, beautiful gardens, the palace and so much more! Wear your walking shoes and enjoy the beauty!

Post
You can't miss Schönbrunn Palace in Vienna. Most of the tourists want to see where the Princess of Sicily lived and want to see the loation of scenes from the movie. Known as the symbol of Vienna, it is the Summer Palace of Princess Sissi, one of the most beautiful Baroque palaces in Europe. The name comes from the Holy Roman Emperor Matthias. It is said that in 1612 he lived here, drinking the spring water, refreshing and sweet, and named this spring "Meiquan". Since then, "Meiquan" has become the name of this area. The Royal Garden behind the Schönbrunn Palace is free to enter and exit, and it has become a great place for Viennese holiday and leisure. There is also a very interesting sight in the garden - the garden maze, and children who like to play hide and seek should not miss it. There are three parts inside, one of which is very high. It is really difficult to find the correct path from the outside to the most central viewing platform. But when you go to the high end of the finish line and overlook the people still get trapped in the maze, that kind of happiness is hard to explain, as if you are back to childhood.

carina
#tripaway Must see place, totally spectacular. Gardens and all the walks and facilities sorounding it are kept to perfection. Do walk around and make an effort to climb up. Spectacular views. #tripaway 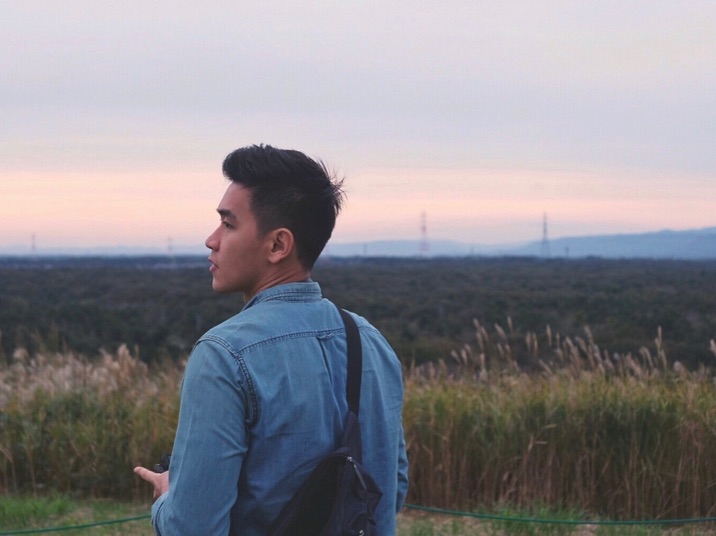 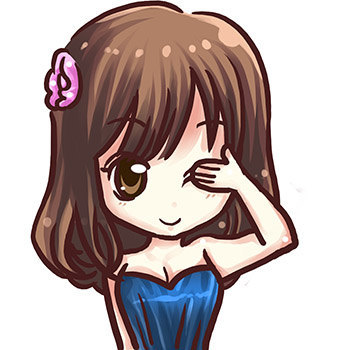 imissqingqing
Schnbrunn Palace is a Baroque art building in the southwestern part of Vienna, Austria. It was once the royal palace of the Holy Roman Empire, the Austrian Empire, the Austro-Hungarian Empire and the Habsburg dynasty. It is now Vienna's most prestigious tourist attraction, Schnbrunn. The palace and its gardens are listed by UNESCO in the World Cultural Heritage List Schnbrunn Palace with a total of 1,441 rooms, 45 of which are open to visitors. The entire palace is Baroque, but 44 of them are Rococo style. All rooms show the life and utensils of the Austrian royal family. The Chinese ceramics in Schnbrunn Palace are innumerable the same, the palace is not allowed inside. Photographing The Royal Garden on the back of Schnbrunn Palace is a typical French-style garden. The large flower beds are lined with manicured green trees on both sides. The green trees are the characters of 44 Greek myths annual At the beginning of June, in the garden of Schnbrunn Palace, the Vienna Philharmonic Orchestra held an open-air evening concert, which is the famous Schnbrunn Palace night summer concert. 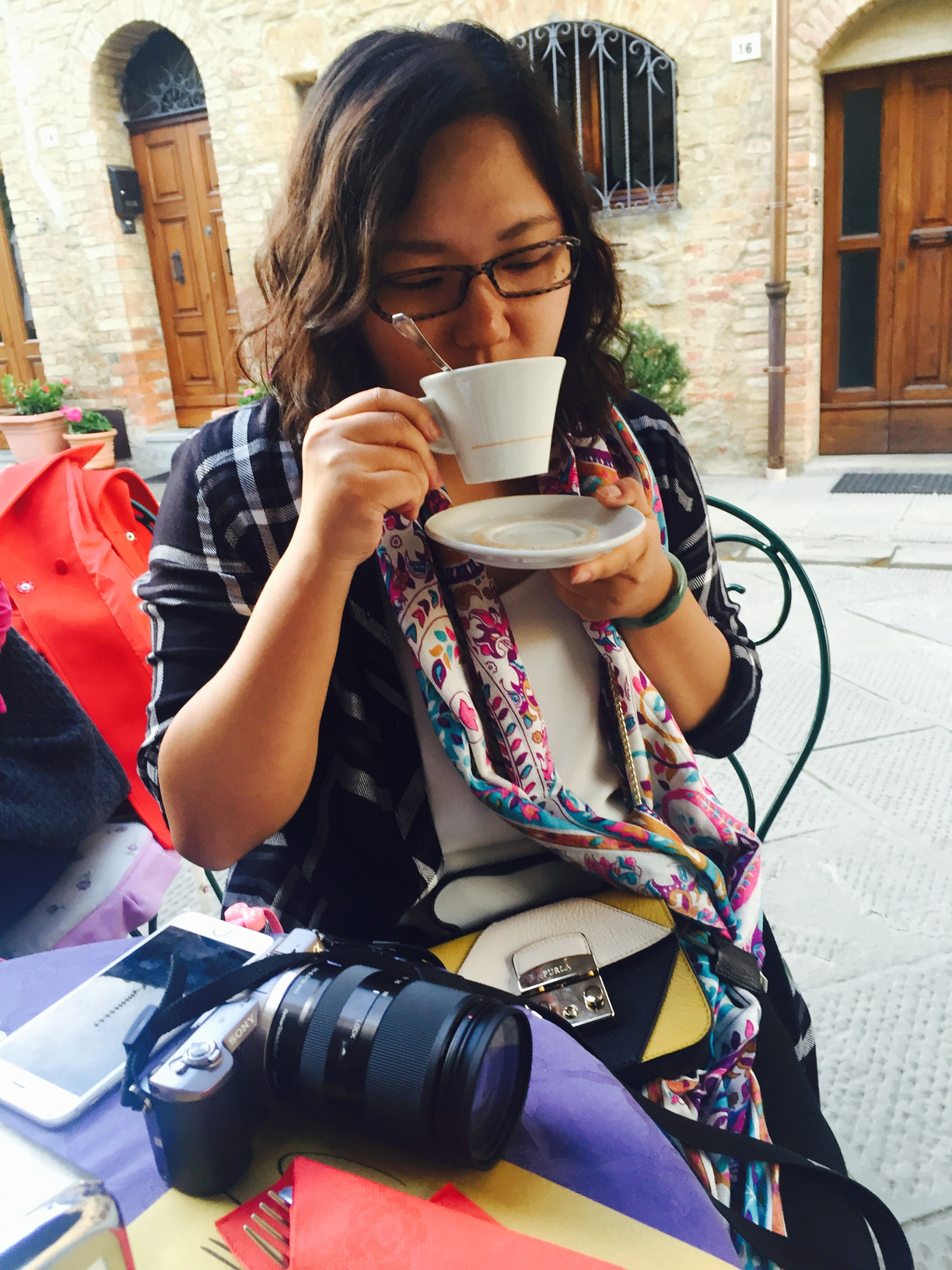 Schönbrunn Palace is a former summer residence of the Austrian royal family, the Habsburg family. It is located in the southwest of Vienna and is one of Austria’s cultural landmarks. The interior of the palace is extremely luxurious, featuring a sophisticated Rococo decor. The legendary empress Maria Theresa and her husband, King Franz I, lived here for many years and saw a huge remodel of the palace, its refurbishments still present today. The famous composer Wolfgang Amadeus Mozart once performed for the Austrian empress Maria Theresa here when she was a teenager. The palace building is surrounded by beautiful gardens, fountains and even a zoo on one side. Visitors can purchase tickets for the zoo separately.
Show More