By the Mekong River, Vientiane 0100, Laos
View on Map 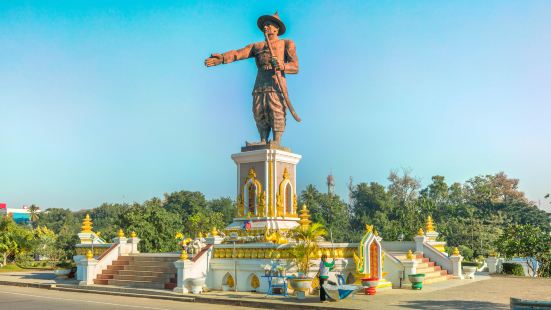 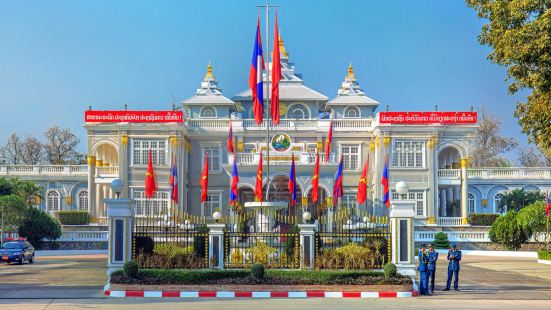 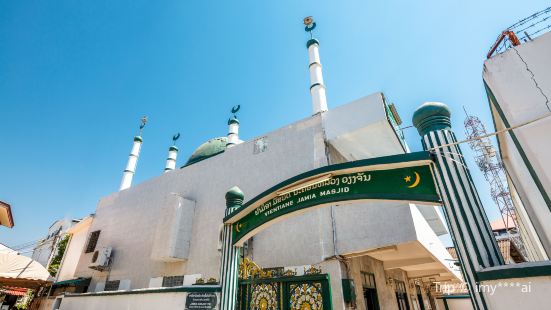 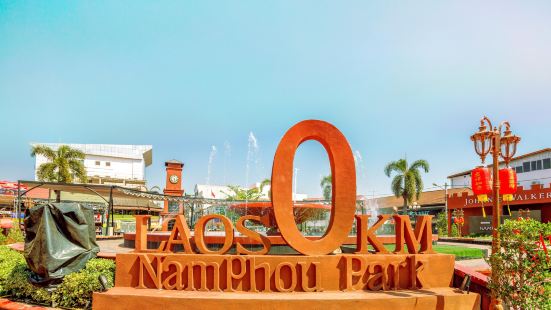 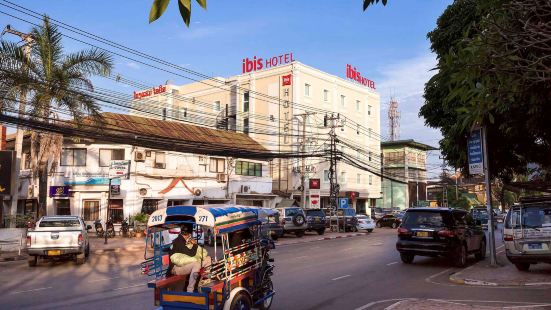 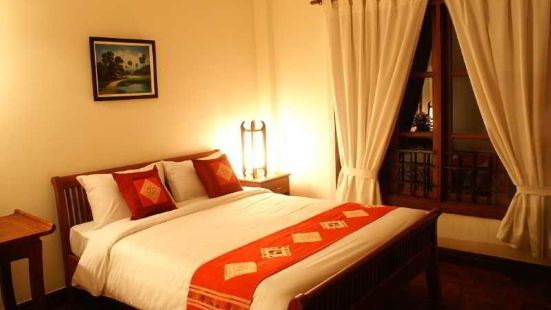 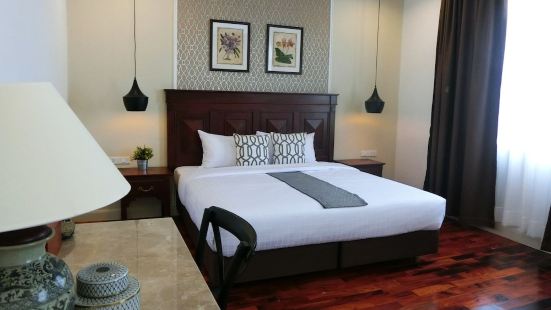 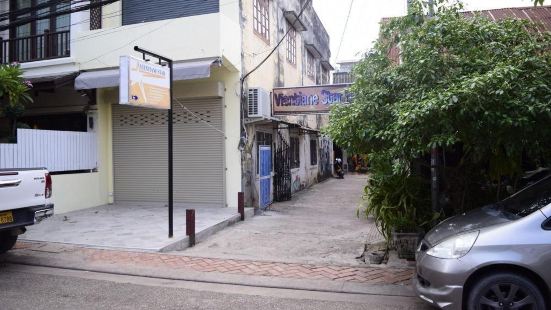 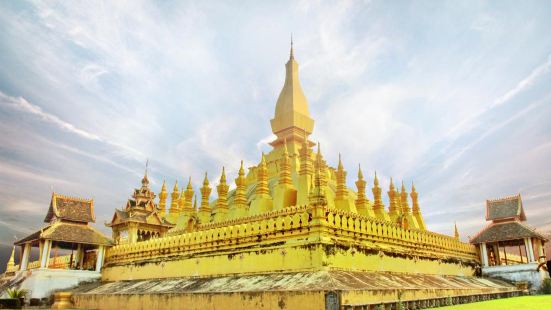 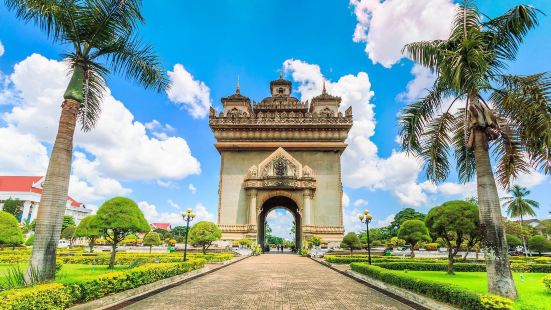 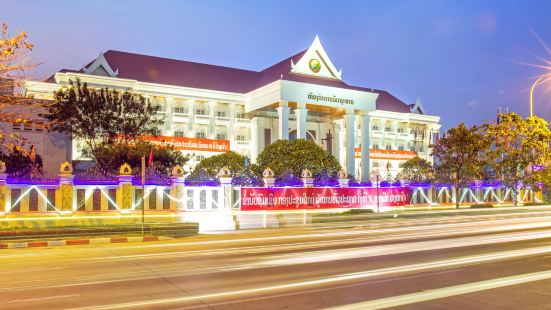