Not open to individual customers, team restaurants need to make an appointment.

The Presidential Palace is situated on the Royal Avenue. During the Second World War, it was occupied by the Germans in Warsaw and became the "House of Germany." The Germans made many alterations to the mansion. For example, the base of the lion statue in the yard was raised, and so on. The palace still retains these alterations. Since 1995, it has been the place where the Polish president works and lives.
show less 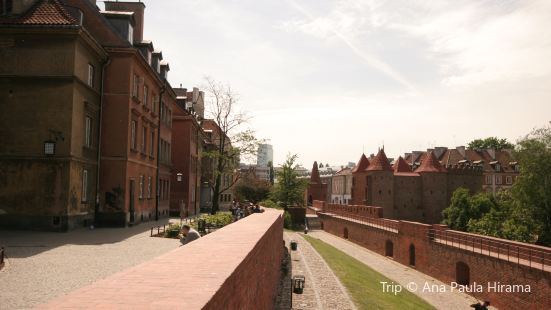 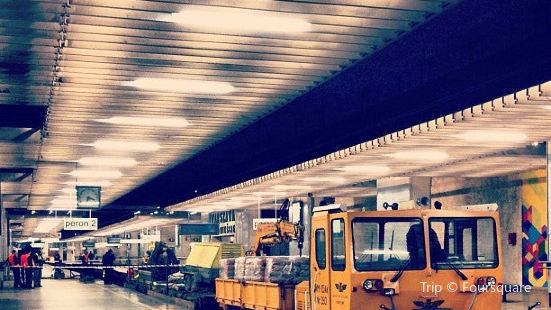 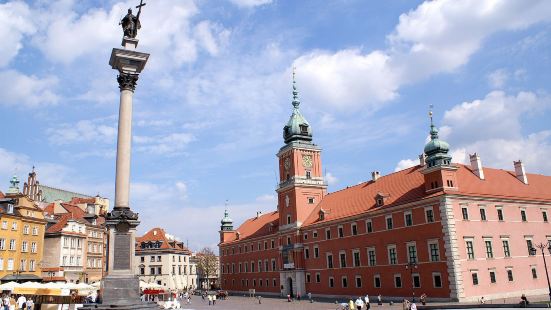 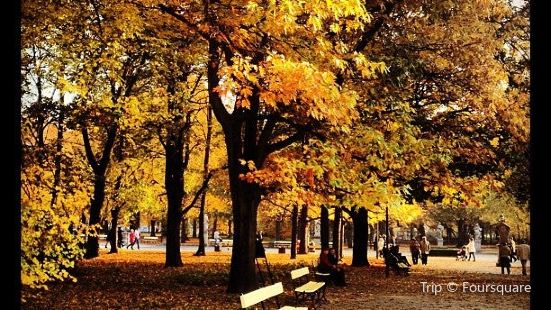 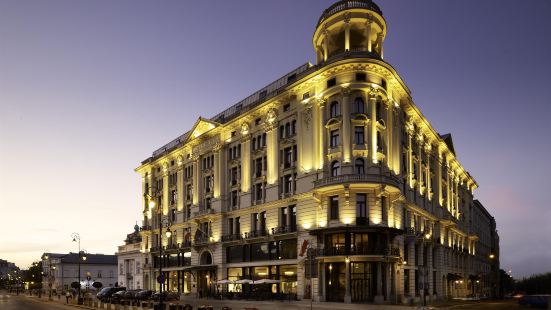 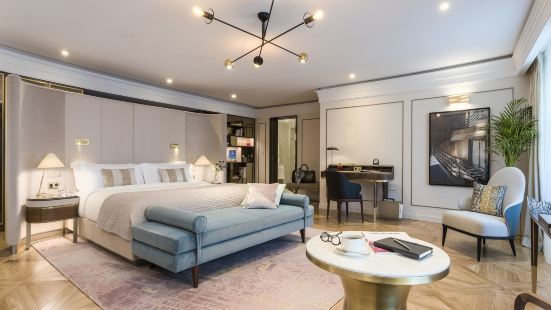 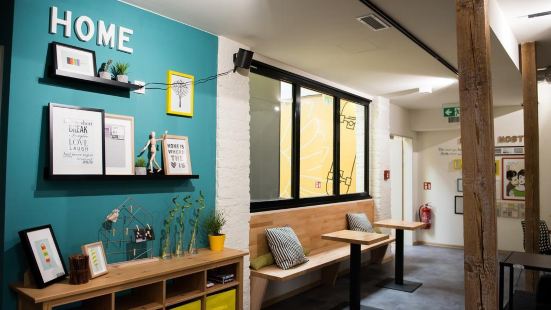 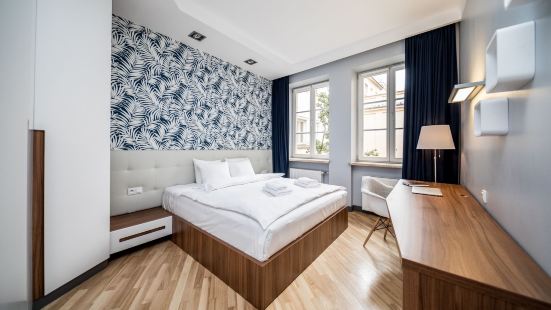 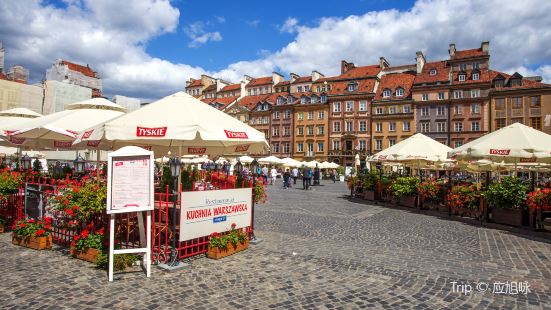 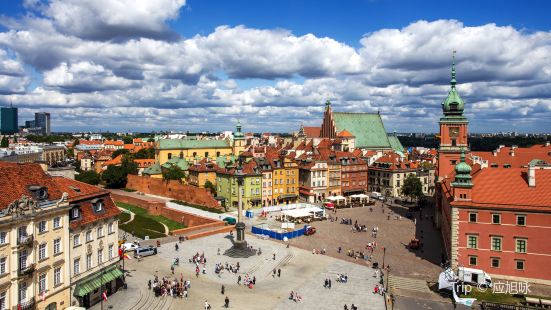 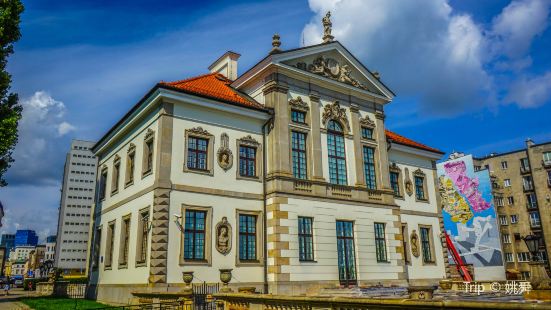