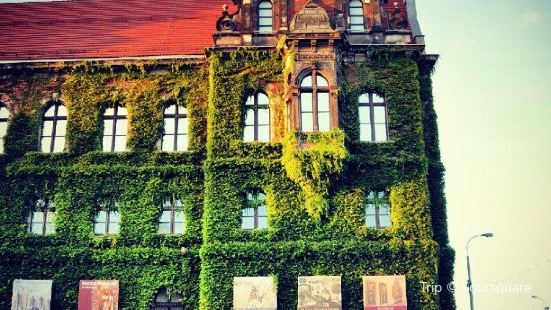 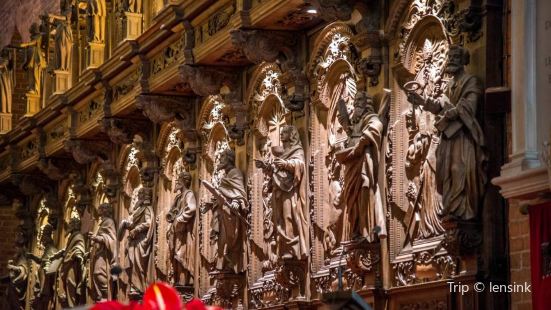 Cathedral of St. John the Baptist
Historical Site
404m away 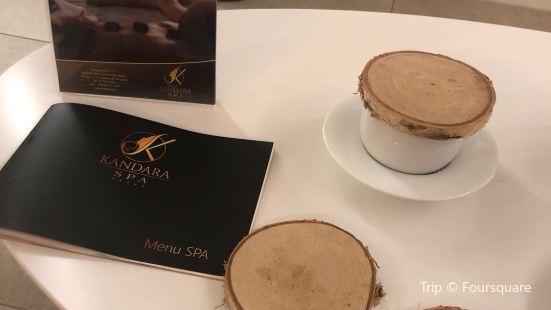 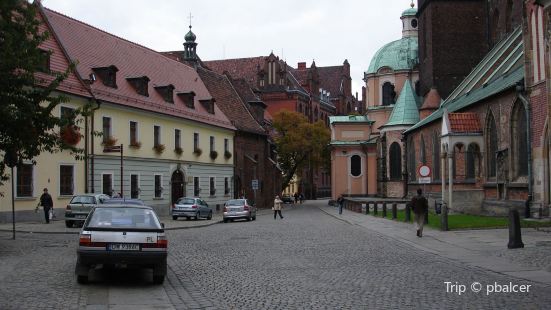 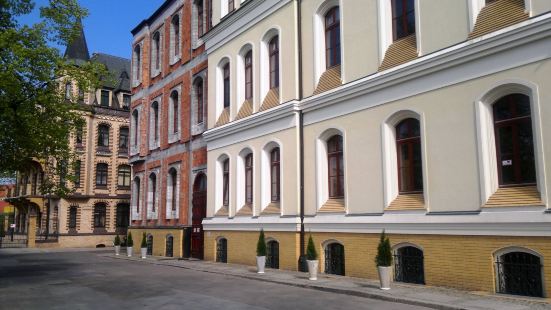 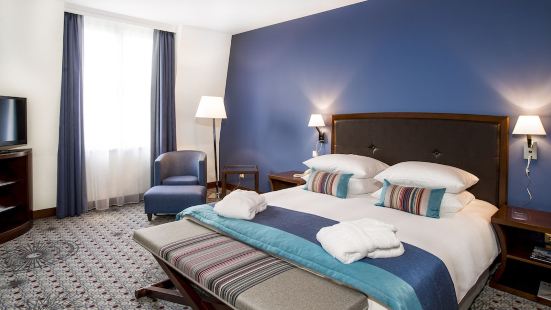 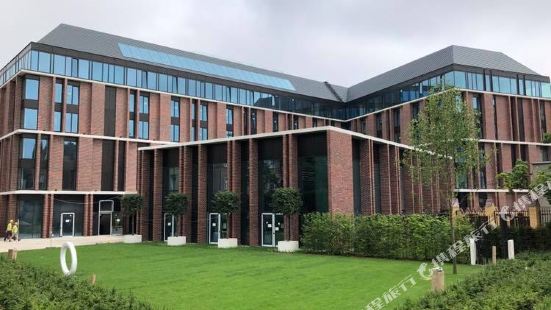 The Bridge Wroclaw - MGallery
353m away 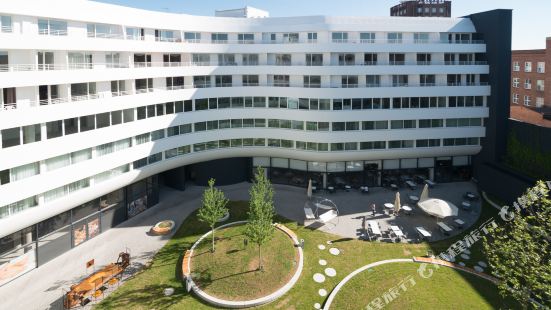 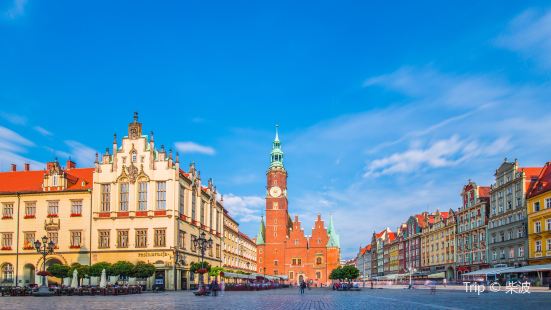 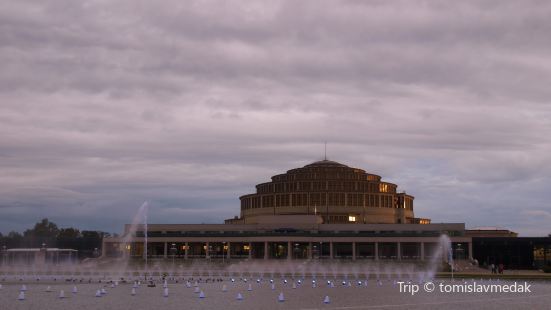 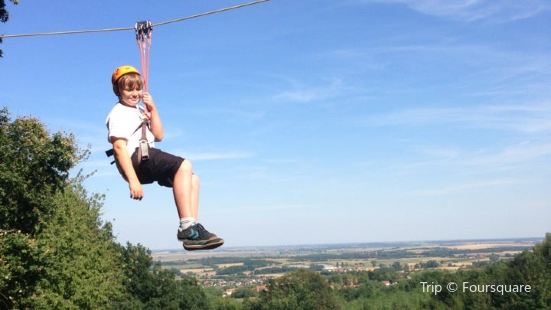