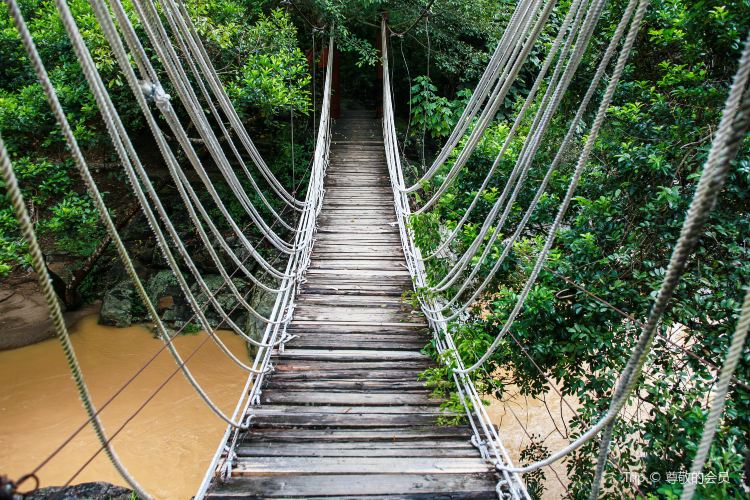 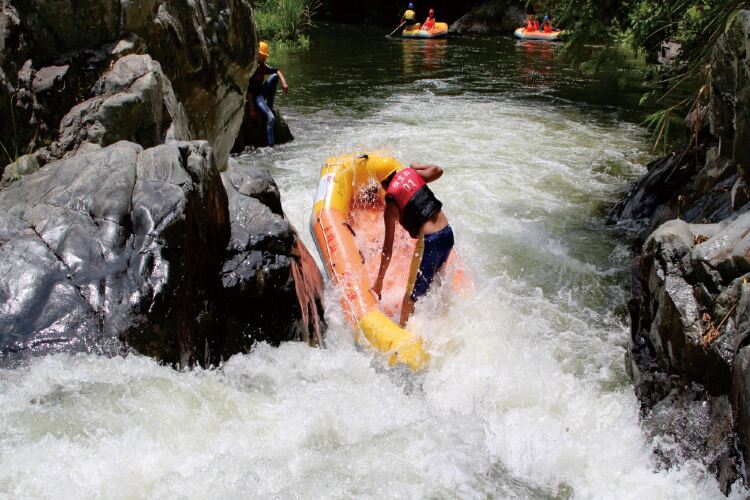 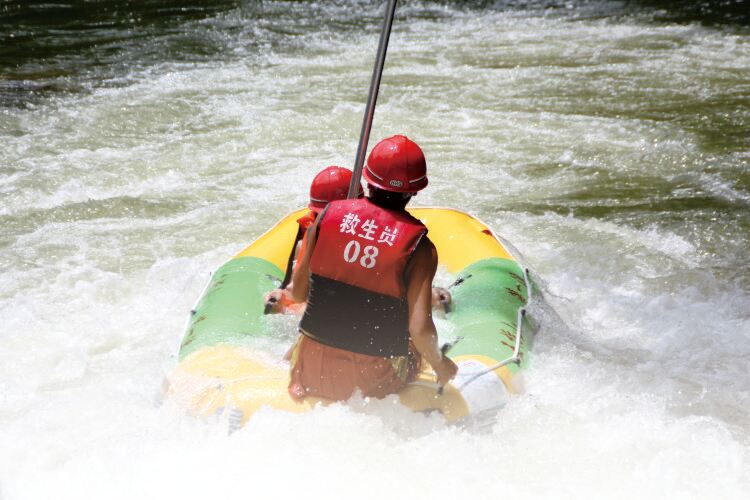 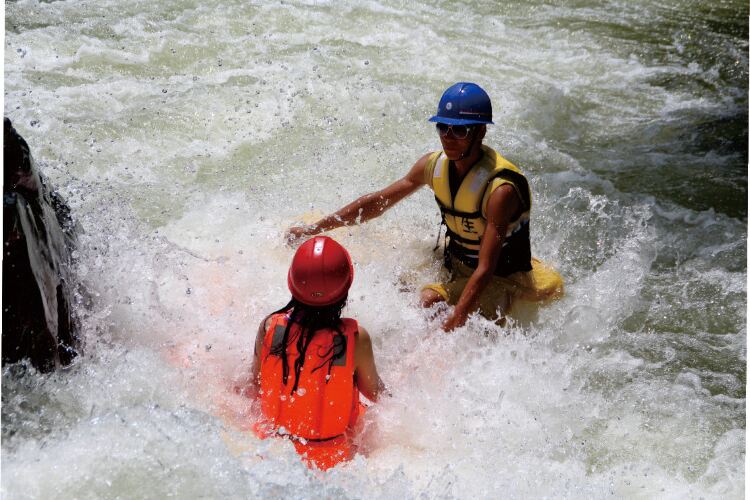 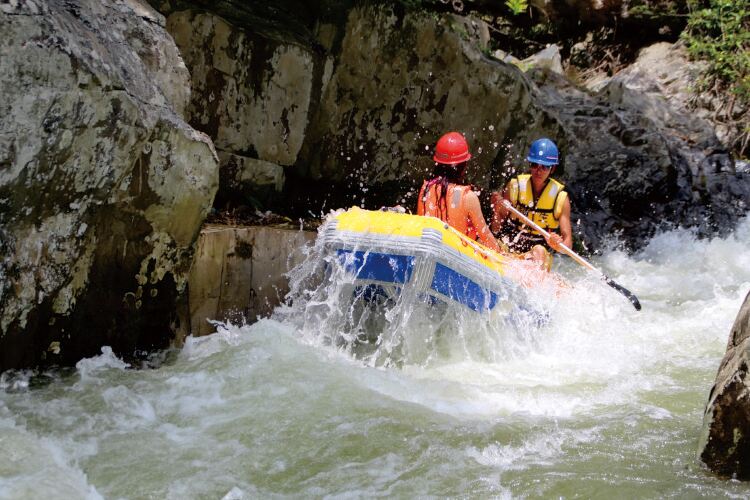 The first impression of Hainan was that Mt. gojizan was located in mizumango, central part of Hainan Island, and it was about 40km away from gojizan City, and it was not on the high-speed railway line around the island. And quiet on the 20th to reconnoitre the good Sanya bus terminal location, and surprised to find: Sanya bus station can buy tickets online, like train 12306, machine pick up tickets. After watching the Sanya bus station, the Internet bought tickets from Sanya Five-Fingers Mountain at 11:00 on March 22. After breakfast, the bus No. 8 reached the bus station directly. The machine pick-up is very interesting, the ticket is booked quietly together, I thought it would be like a train ticket, everyone brushed their ID card to pick up the ticket, did not think, quiet tortuous for a while did not take out, Rafi brushed the ID card, actually came out three! Frightened the Phil. I looked intently, the original tickets for all three of us were taken out by Phil's ID card. When I got on the bus, the 29 yuan was still the VIP express! Ordinary car 23 yuan, quiet happy "We also occasionally a" [cattle] car shop about two hours, learned that we went to Wuzhishan, the driver put us in the "South waterway" intersection, told us "Wait at the intersection, do not to toss to the station." Rafi in the car destroyed a big dumpling, this will be busy looking for the bathroom, I guard luggage at the intersection, see the second pass 5 bus, when they arrived at the bus 5 immediately, but also very calm thinking "Now to the water all over the country has a bus?" ? I still did my homework not well, I know to go to Wuzhishan, have to go to the water township, but I don't know that we only go to the 5th bus to Nansheng. Local township told us: Nansheng get off, wait for the bus to go to the water township. Nansheng intersection, actually still 590 County Road 0 km, photograph record. Waited for a while, from the Wuzhishan downtown to the water-filled township of the bus came, get on the 9 yuan, about 40 minutes? Arrived to the water-filled township. To Wuzhishan, one is mountaineering, another is rafting. This time rafting is still low season, so the town is relatively cold. The accommodation has five stars and ordinary room optional, finally quiet and Rafi success to the town's only three-bedroom 100 yuan, really is able to get. Pack up and eat in the restaurant next to the Industrial and Commercial Institute: five-legged pig, revolutionary food, white cauliflower, the so-called five-legged mountain characteristics, is not the real five-legged pig we can not taste out, taste is not bad, 100 yuan check out. The annual Li nationality held a festival on March 3 this year in Wuzhishan, the town of the town of water is in a tight drum preparations. Well, come early as not as coincidence, the Lizu Hall under the five fingers of the mountain, Hainan TV station is shooting about March 3 sacrifice micro-film, so the moon to the sky to return to the inn. Going to the five finger mountain is to climb the mountain, before the start of the data to find out, the five finger mountain forest park climbing a bit sad, there are Abcd several lines, among which A line round trip takes about seven hours, and after 4 pm on the mountain is thick fog boundless, must go down the mountain. So today to the water township to stay, mainly for tomorrow can smooth up the mountain.

More
Show More
Reviews
Some reviews may have been translated by Google Translate
4.3/5Very Good
All(1,262)
Latest
Positive(1,006)
Negative(65)
Photos(400)
Reviews from Tripadvisor

Wuzhishan Tropical Rainforest is situated next to Wuzhi Mountain near the village of Shuiman. The area is surrounded by thick tropical rainforest and is traversed by the Shuiman River, which runs through a number of traditional Li villages. Visitors can walk through the forest to a viewing platform that offers spectacular views of Wuzhi Mountain.
Show More

What other similar attractions are recommended in Wuzhishan?