Anha Yizhai Fairy Cave, a huge magma type, is called "Si Ju Se Ju" by the Yi ethnic group and it is near Xixi in the south of Xichang City. The stalactites in the cave are strange in all forms, with some like palaces and yards while some like mountains and rivers. There are also streams in the cave, known as "Yinhe River," flowing through stalactites. There are multiple halls in the cave, expanding to the deep one by one. People can also visit the underground rivers, deep pools, karst valleys and stalagmites, etc.
show less 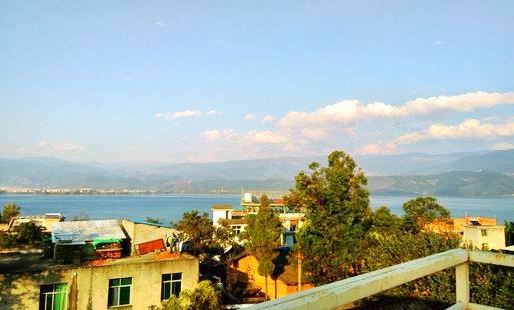 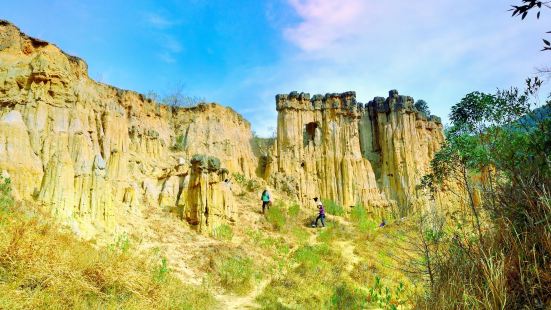 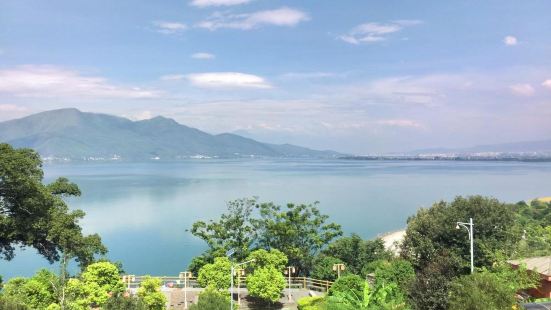 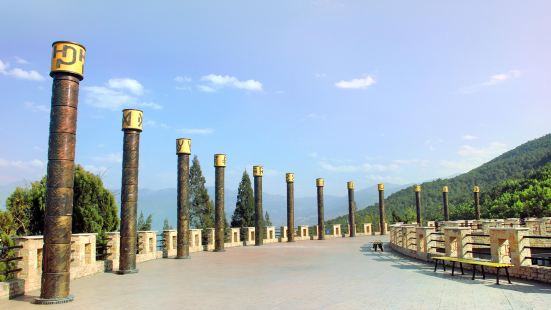 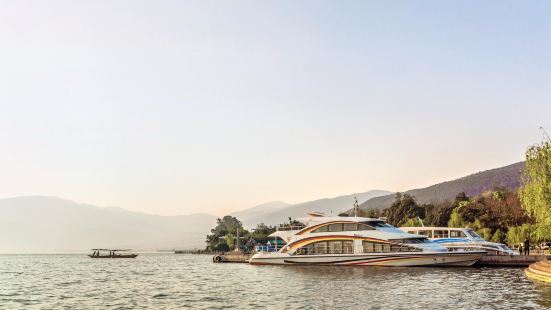 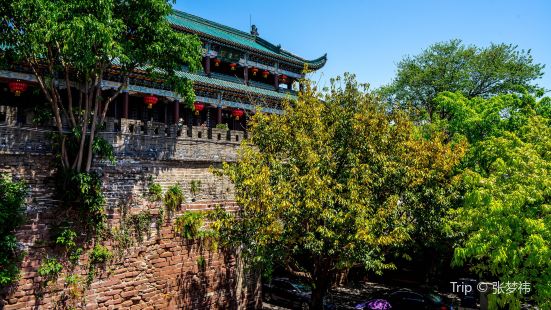