Things To Do in Xinzheng M44***70It’s super large, cost-effective, interesting and fun, the scenery is good, the overall is awesome, and there are various performances. There are parks represented by various provinces and cities. It is only tens of kilometers away from the city. M35***33Before the Spring Festival, the baby and the family have experienced the legendary ice hotel, booked a promotional activity with hot spring tickets from the Internet, the front desk Guo Liqiang's little brother helped upgrade the cartoon theme family room; Mammoth restaurant is very dreamy, the official website promotion of the Tomahawk package is very cost-effective; I don't know what experience activities are there for the first time. Miss Fuxiao was very enthusiastic about the hotel's various rides. I thought that I just stayed in the hotel to soak in hot springs. I didn't expect that the hotel's rides could play for a whole day, the proper Eva resort! Will definitely come again 米兰的小铁匠Ancestral Mountain, no tickets now, it is suitable for friends who climb the mountain on weekends. It is a bit tired to go up the mountain. It is recommended not to take a car when going down the mountain. You can take the asphalt road directly down the mountain to see the surrounding scenery! The downside is that there is rubbish all over the way up or down the mountain, which is relatively dirty! There is no water now. Generally speaking, it is a good choice for those who like to climb mountains!
Nearby City 韩东军Very close to Zhengzhou City, a few minutes from the high speed, the hotel environment is very good, I have been here many times, I like it very much, the waiter service is very good, but the most profound memory for me is the front desk Ye Panwen beauty, very intimate, the phone is dead, help me rent a charging treasure, the hot spring pool is very clean, It's like a hot spring in the forest. After the hot spring, the third floor lounge has fruit and tea. 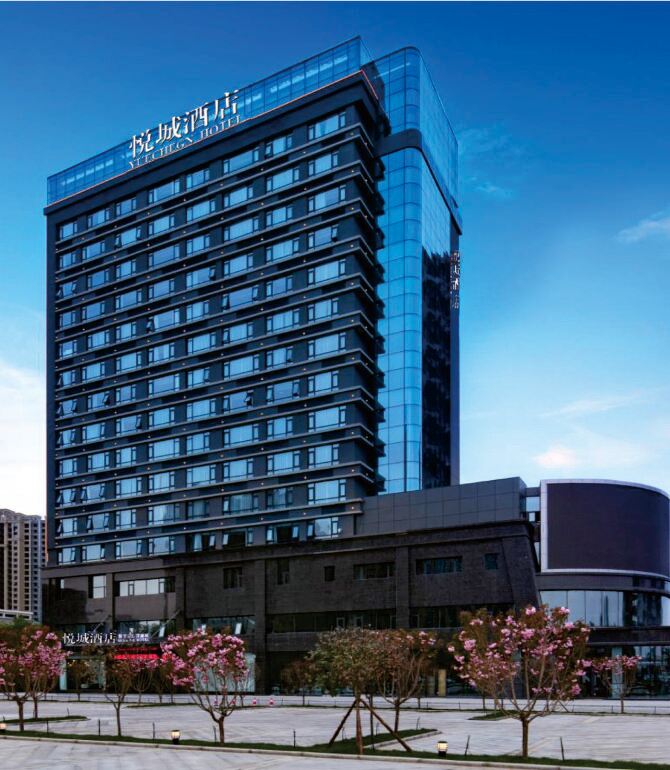 Xinzheng City is located in the central part of Henan Province and has a long history. It was called the Kuai State during the Western Zhou Dynasty. The terrain of Xinzheng is high in the west and low in the east, with rolling hills. It has moderate precipitation and there are many wetlands, including Xuanyuan Lake Wetland Park and Longquan Wetland Park, which are both worth visiting. Xinzheng is the hometown of the Yellow Emperor and of the international intangible cultural heritage site "Yellow Emperor Worship Ceremony in His Hometown."