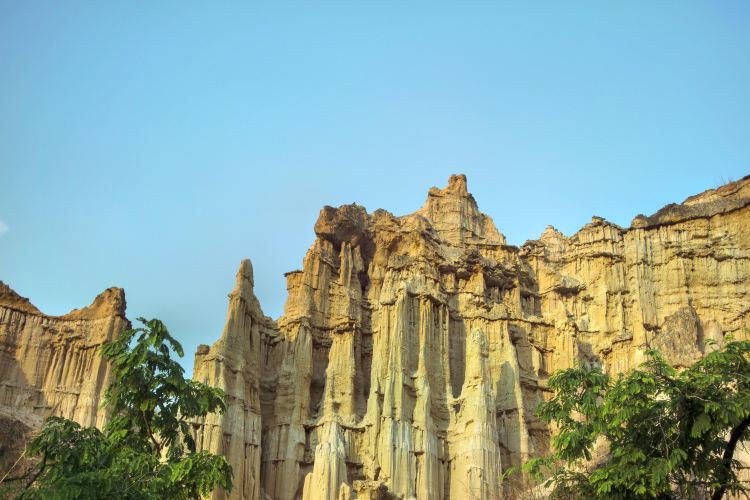 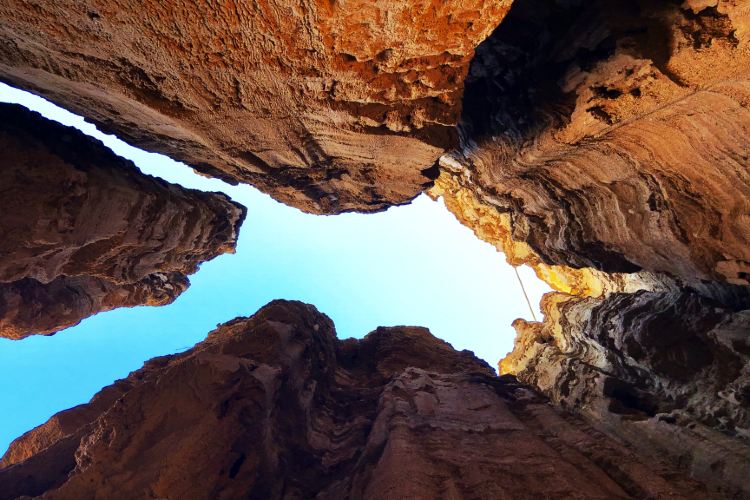 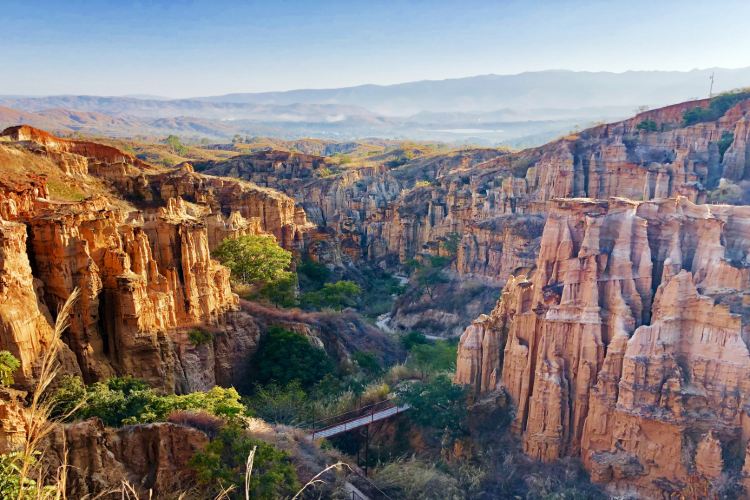 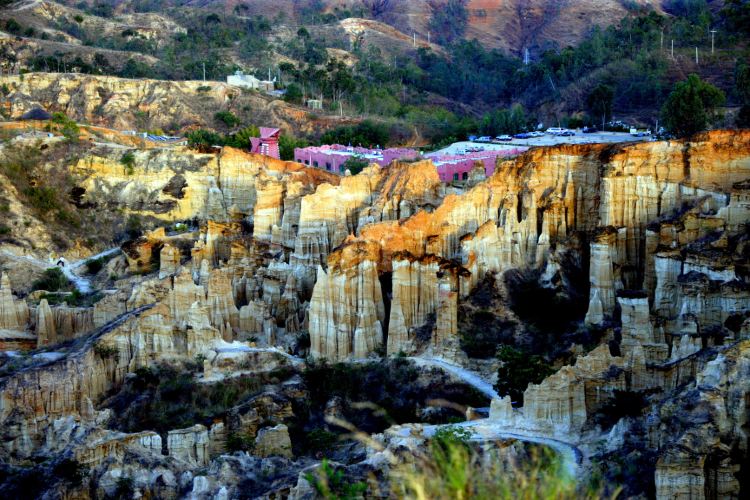 One step into the Yuanmou soil forest, that a thousand appearances of the model, as if people into another novel world. "Some earth pillars, like swords, point straight to the blue sky, some like majestic warriors, ready to go, some like maidens, gaze at the distance, some overgrown with weeds, some wild flowers, some sand and stone, bare bodies..." It's breathtaking.

More
Show More
Reviews
Some reviews may have been translated by Google Translate
4.7/5Outstanding
All(305)
Latest
Positive(288)
Negative(1)
Photos(144)
Reviews from Tripadvisor

Hutiaoxia (Tiger Leaping Beach) is located on the west side of Luomaole Village, Wumao Township, about 32 kilometers to the northwest of Yuanmou County, Chuxiong Prefecture. It is also known as the Wumao Rock Forest. The rock columns here are scattered around the landscape and form a majestic view, featuring various shapes that resemble castles, screens, curtains, and pillars, as well as sundry colors such as red, yellow, white, and brown. Attractions here are mostly located by the main ravine and its branches. The main ravine is a dry riverbed in an east-west direction, the surface of which is made of fine yellow sand and colorful gravel. The ravine’s branches are found on its northern and southern sides. On the north side there are three branches, including the “Marshal’s House,” the “Ancient Castle,” and the “Camel Peak.” On the south side there are two branches, including the “Nameless Ravine” and the “Eurasian Wonder.”
Show More