The ancient city gate is located near the St. Mark's Church, also known as Shimen. It was built in the Roman period and is the only remaining city gate in the old city. It is well preserved. Opposite the ancient city gate is the famous Lottelsakta, once part of the old city walls. There is still a cannon on the tower, and by 12 o'clock at noon, the cannon will ring, which has become a tradition of Salegbu.
show less 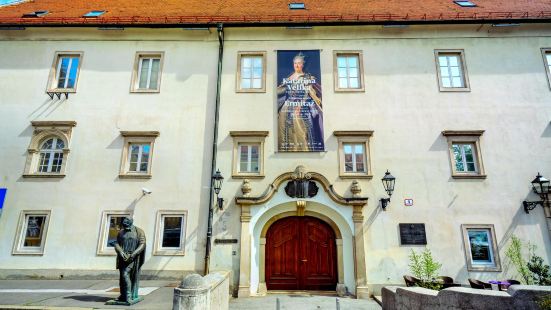 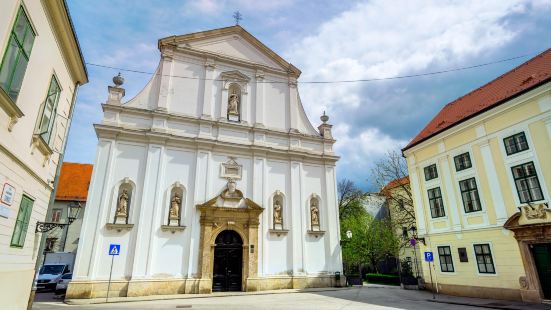 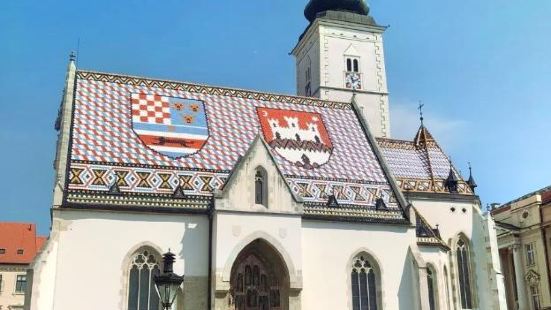 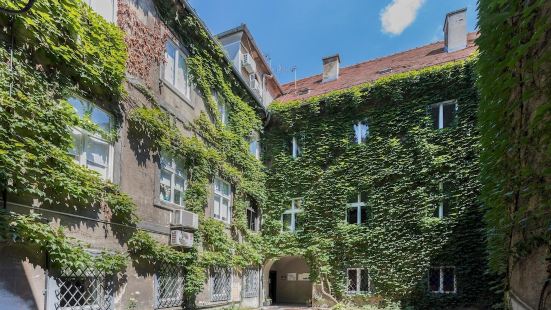 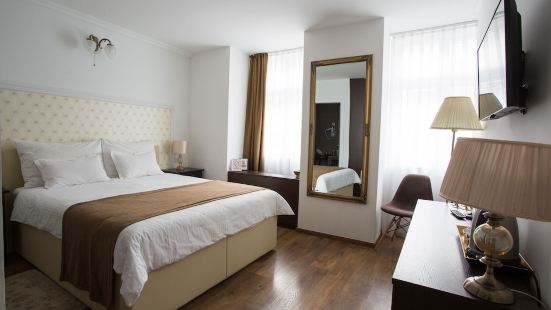 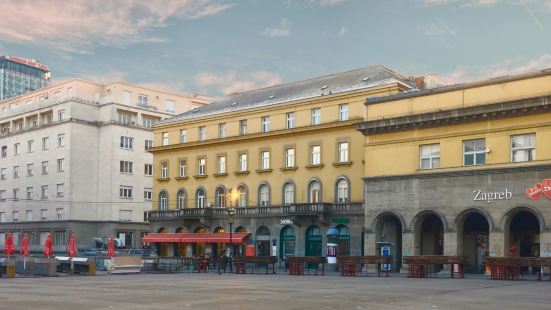 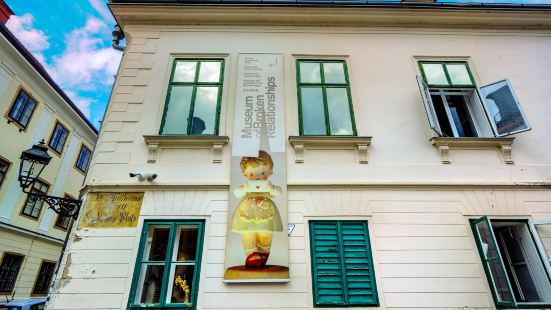 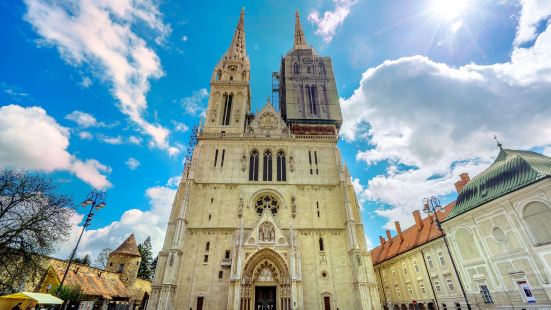