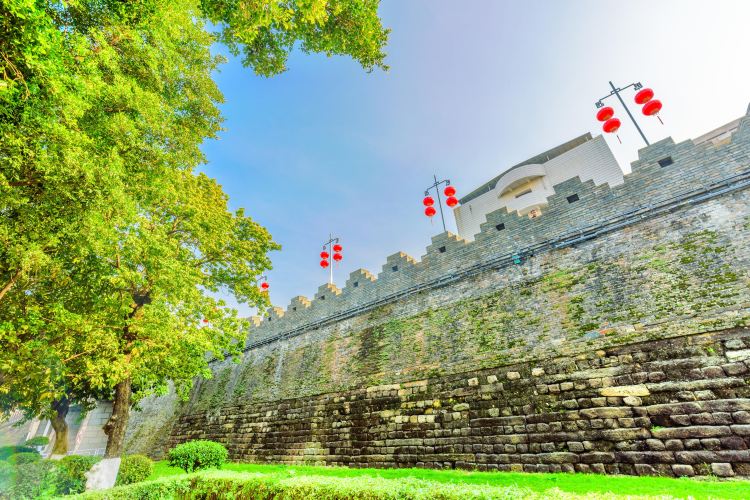 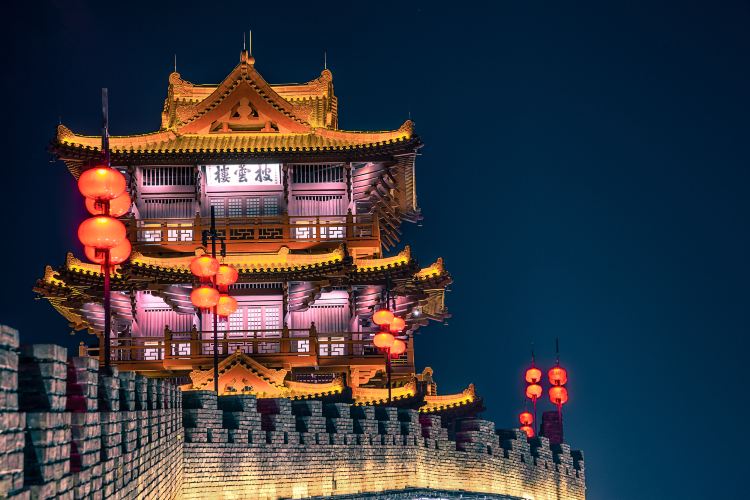 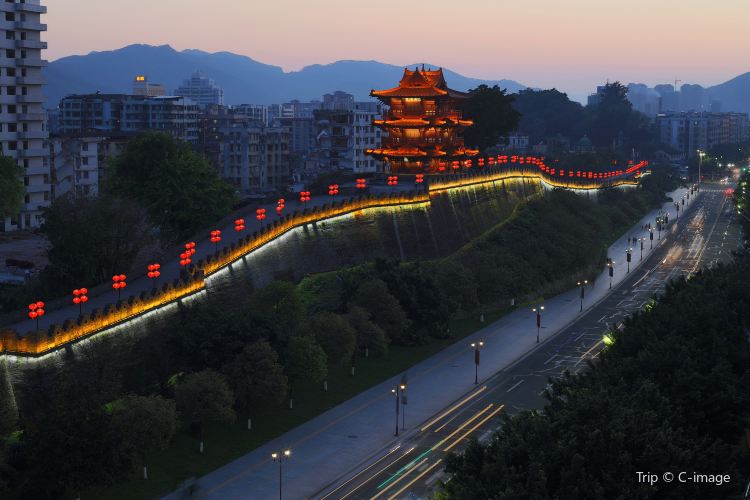 This ancient tower captured me with amazement especially during the evening where the evening lights that dramatically transforms the atmosphere of the wall. It's located downtown of Zhaoqing City. A lot of food stalls can be accessed across the wall where you can taste authentic Chinese cuisine.

Duanzhou Ancient City Wall is located in Songcheng Road, Zhaoqing City, and was built in the Song Dynasty. It has a rectangular shape and a high point in the north of the city. It is the only remaining ancient city wall in Guangdong and the landmark building of the cultural city of Zhaoqing. The ancient city wall has been repaired many times so far, and there are many kinds of brick walls. These brick walls are unique proofs. They are also the living fossils of the visitor, the living "brick museum". Although it is not magnificent, it has its own unique flavor.
Show More