The Star Lake tourism area includes the major scenic areas of Qixingyan (Seven-Star Cave) and Dinghu Mountain, with more than 100 scenic areas as a long-famous tourism destination. The Qixingyan scenic area has crag peaks, lake, and lava geomorphology as the primary scenic vistas. The seven crags are arranged like the Big Dipper constellation, embedded in the lake surface. Goddess Lake is very magical, primal and natural. Qixingyan has been described as "Heaven on Earth."
show less 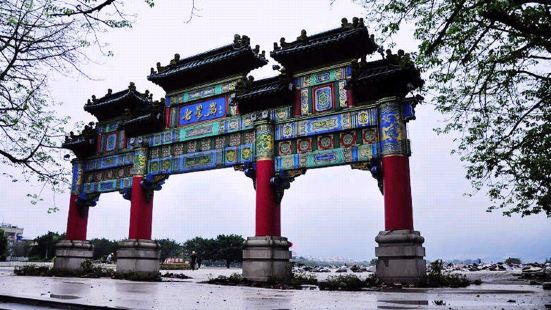 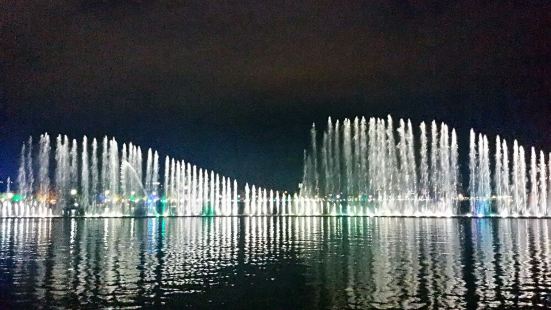 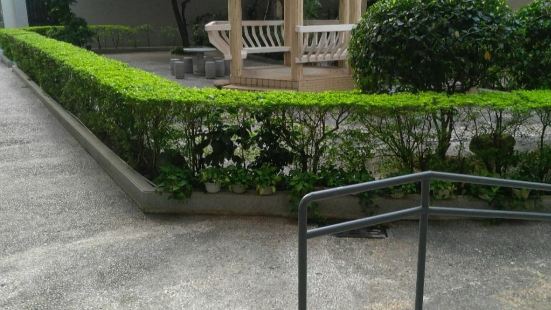 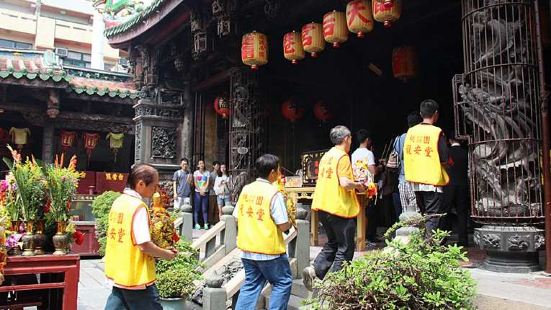 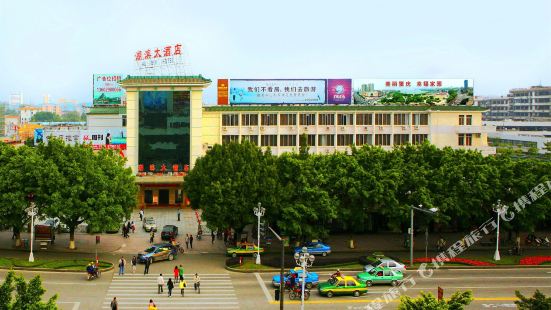 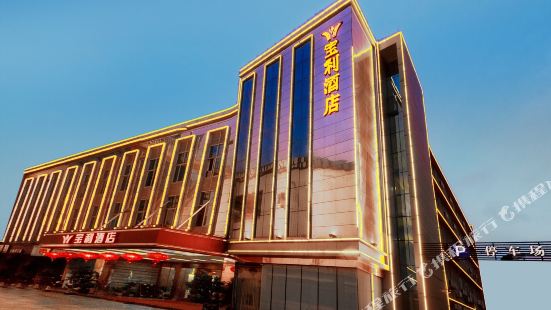 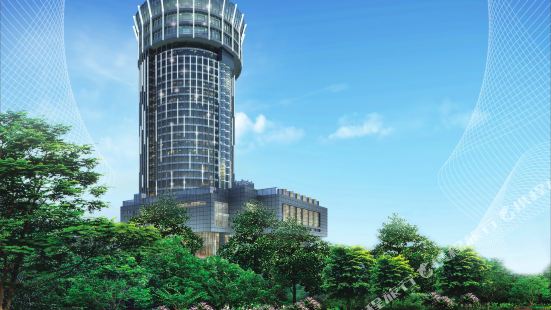 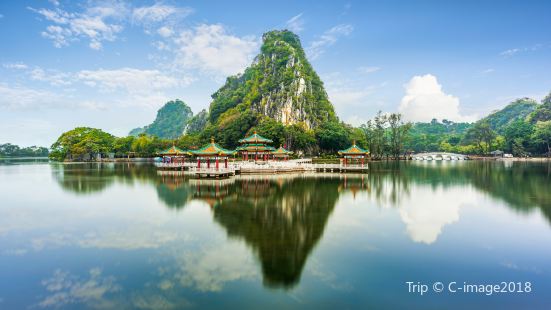 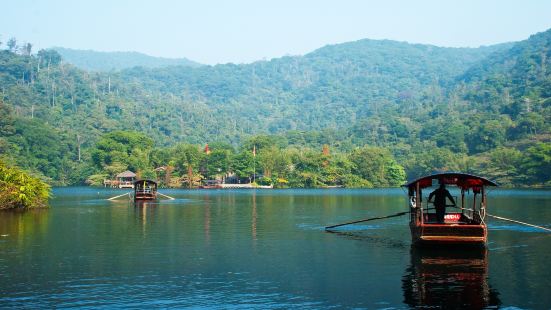 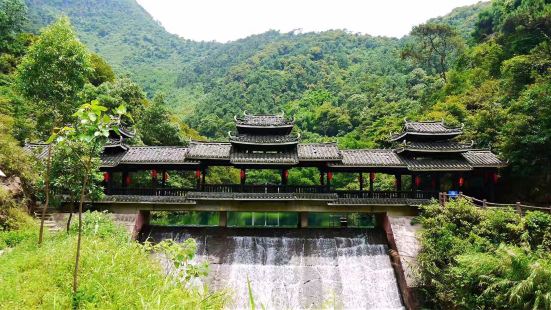