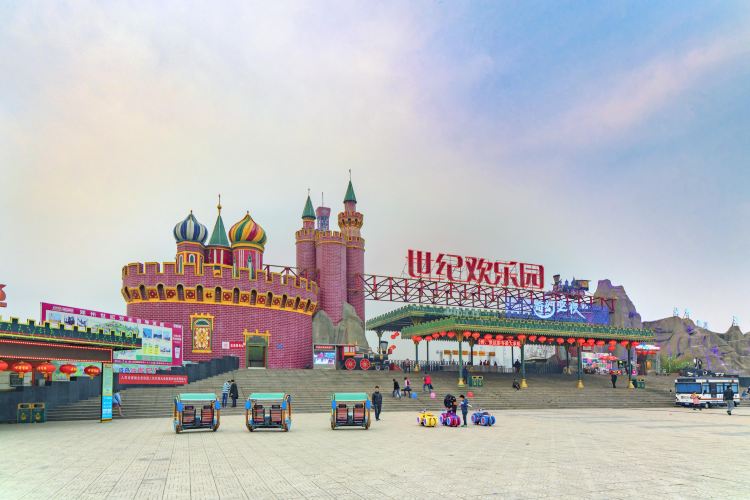 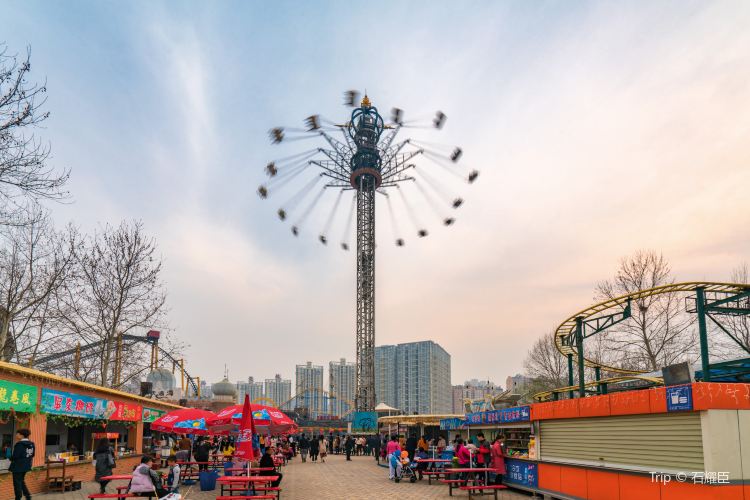 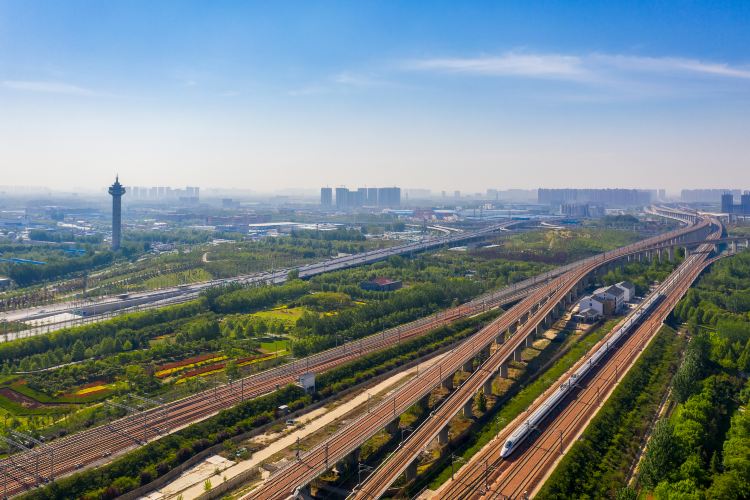 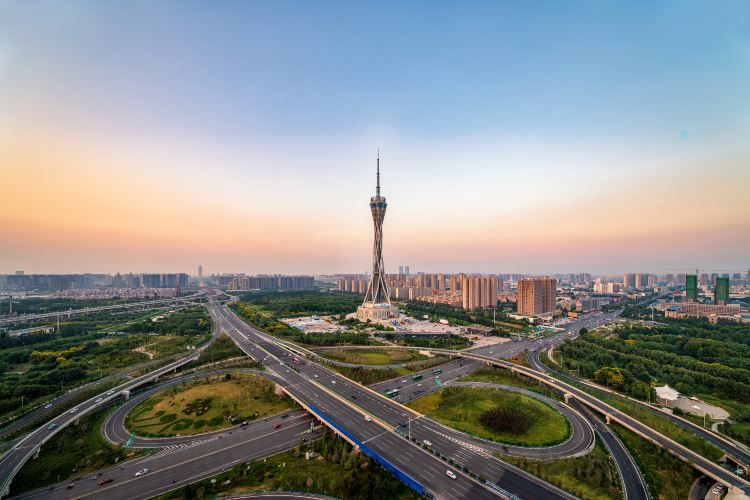 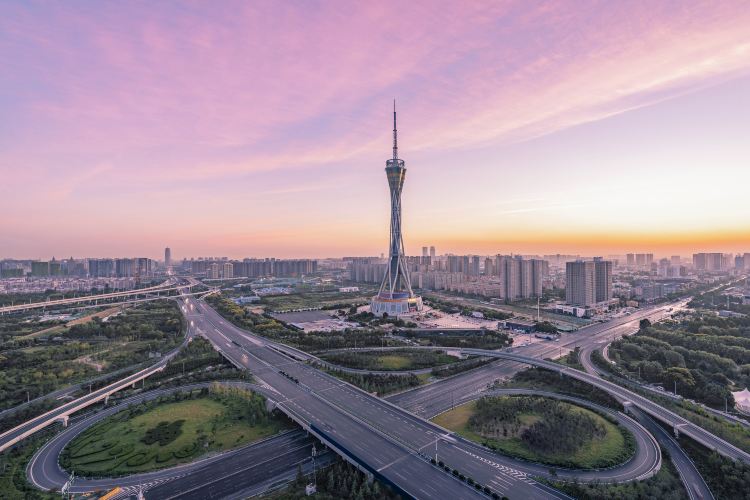 Zhengzhou Century Amusement Park is developed and constructed by Zhengzhou Century Park Development Co., Ltd. It is located in the southeast of the downtown area of Zhengzhou, at the intersection of Zhongzhou Avenue and Shihua Road, close to the Longhai Railway Line. It covers an area of 660 acres and has an investment of 680 million yuan. Century Amusement Park is the world's first and the only large-scale train cultural theme park in China. It is a cultural theme park integrating exploring train culture and feeling the joy of Disney. It is a key engineering construction project of Zhengzhou Municipal Government. The park takes the train history as the background and large-scale comprehensive amusement projects as the connotation. It integrates train culture, science education, leisure and entertainment, and catering services. It provides visitors with a way to witness the train culture and history, understand the development process of the train, and relax the physical and mental challenges. Self's popular paradise.

More
Show More
Reviews
Some reviews may have been translated by Google Translate
4/5Very Good
All(1,168)
Latest
Positive(860)
Negative(167)
Photos(239)
Reviews from Tripadvisor

The Zhengzhou Century Happy Garden is a rare large-scale train-themed amusement park. The park features a main track connected by a circle of track spanning over 3 kilometers around the park. It includes a London Station, South American Rainforest Station, Arab Castle Station, Dutch Station, Wild West Station and a Century Center Station. Each stop has a number of themed attractions, and a variety of train models from different years and regions.
Show More

What other similar attractions are recommended in Zhengzhou?