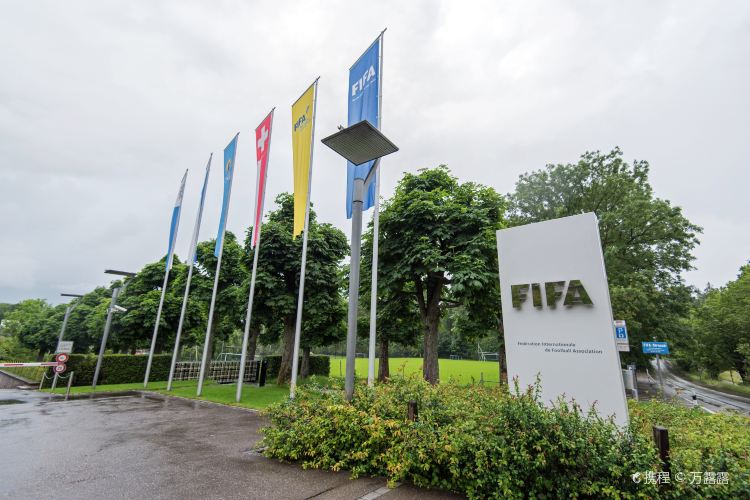 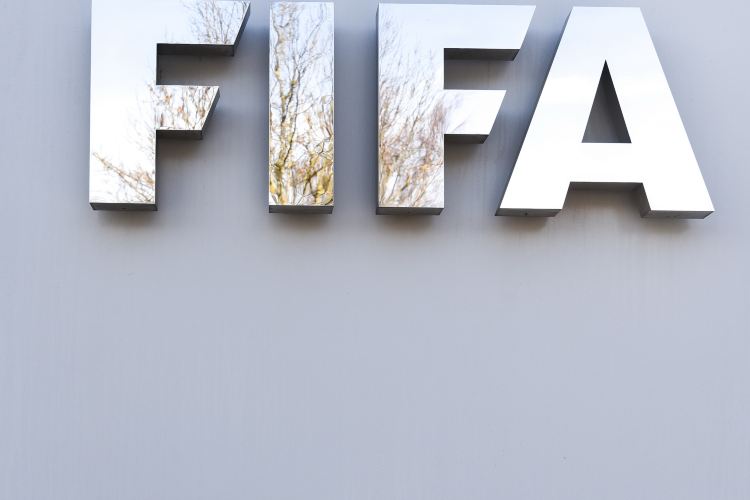 The FIFA headquarters is located in Zurich. It is bound to be a big surprise when entering here. The first floor lobby of the FIFA headquarters building is allowed to visit, and other work areas are not open. The famous Hercules Cup is also displayed in the public area on the 1st floor, as well as the trophies of various competitions organized by FIFA. This is the ideal place for hardcore fans and the Titan Cup. Visitors can also go to the souvenir shop to buy some football. small gift.
show less 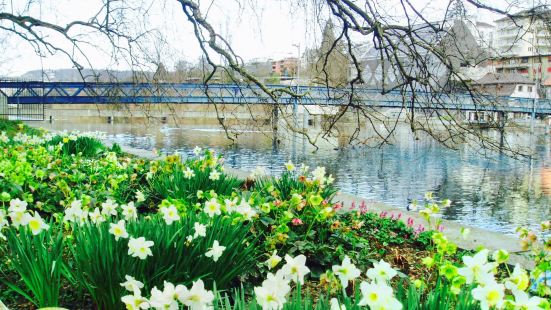 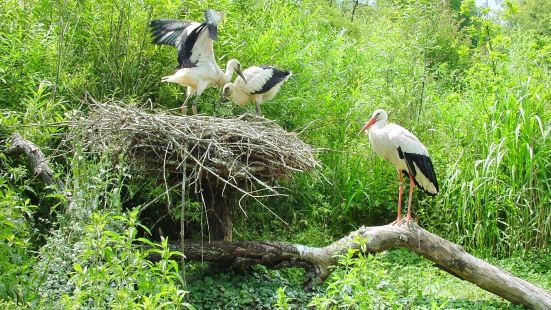 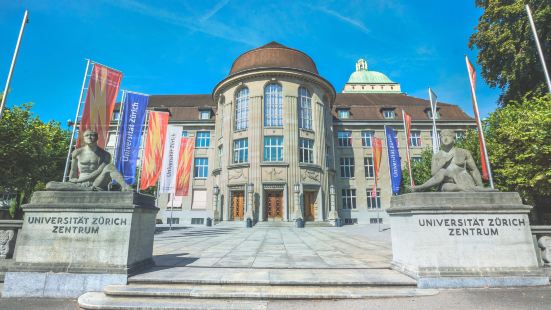 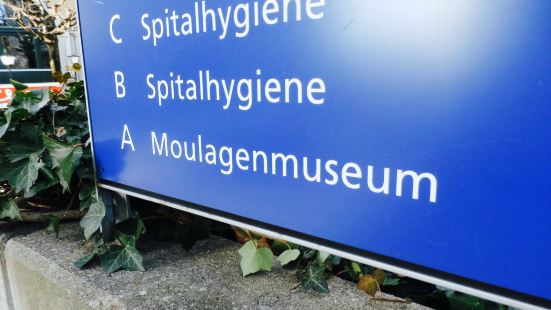 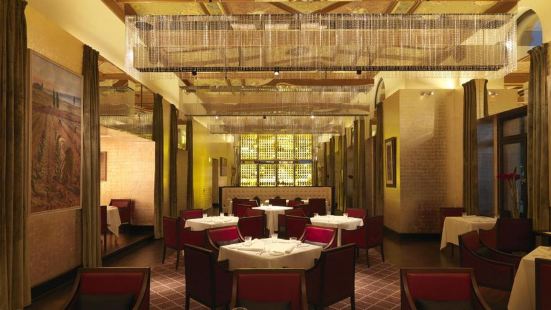 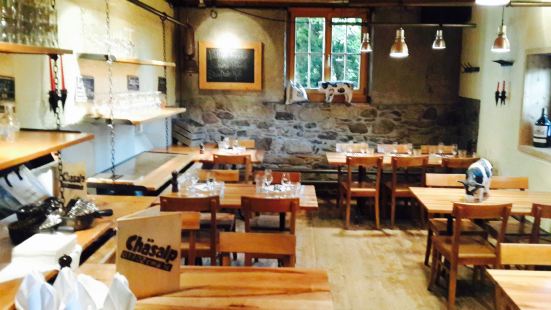 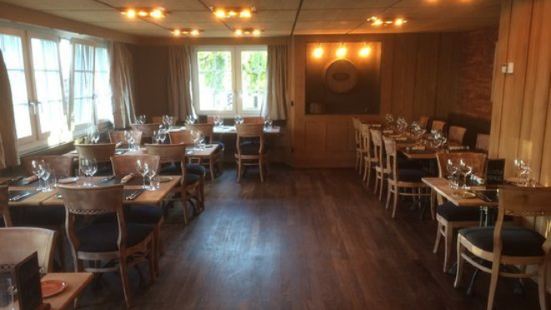 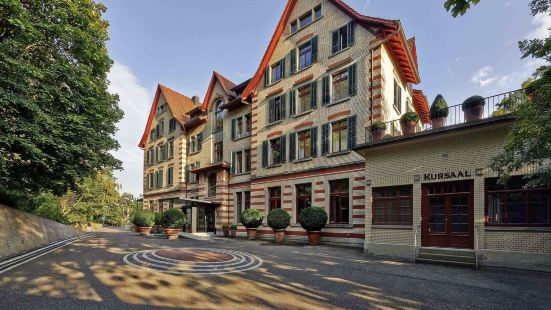 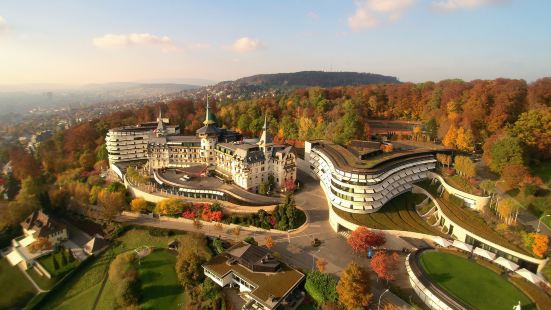 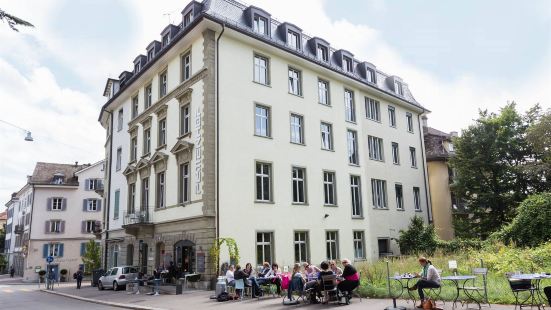 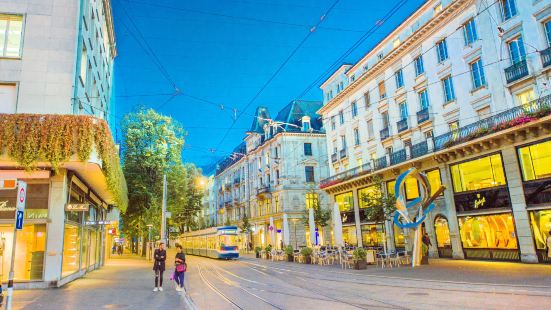 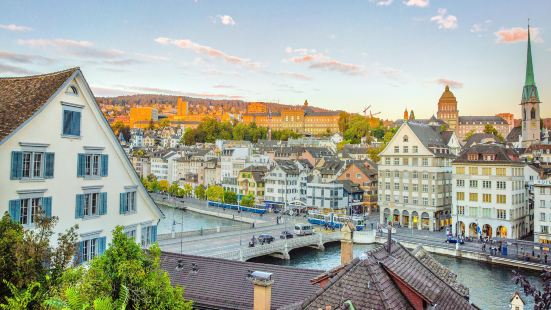 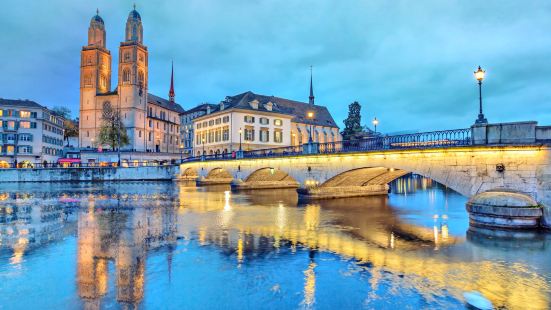