The famous Thai National Museum is located on a tributary of the Mekonan River near the capital Bangkok. The Museum actually exhibits the dock of the Dragon and Phoenix Boat, which is used by the Empress of Thailand, so it attracts tourists from all over the world. The museum is near the rippling river of Qing Dynasty. It is like a palace floating on the water. There are canals leading into the Mekong River water network. Visitors take boats to the museum. After leaving the boat, there is a long bridge leading into the museum. The water palace is a huge dock with golden dragon and Phoenix boats. The dragon and Phoenix boats are decorated with gold foil and jadeite jewels, which are both precious and magnificent. Apart from dragon and Phoenix boats, there are also various boats in the museum, some of which are taken by ministers and warriors on cruises with kings and queens. These ships are also decorated with brilliant gold, one of which is quite Buddhist. 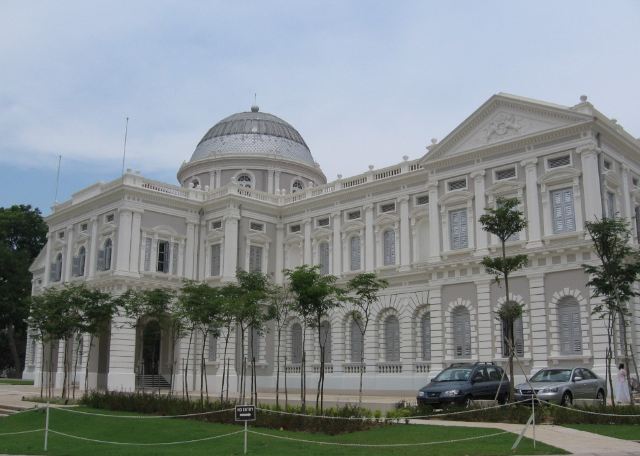 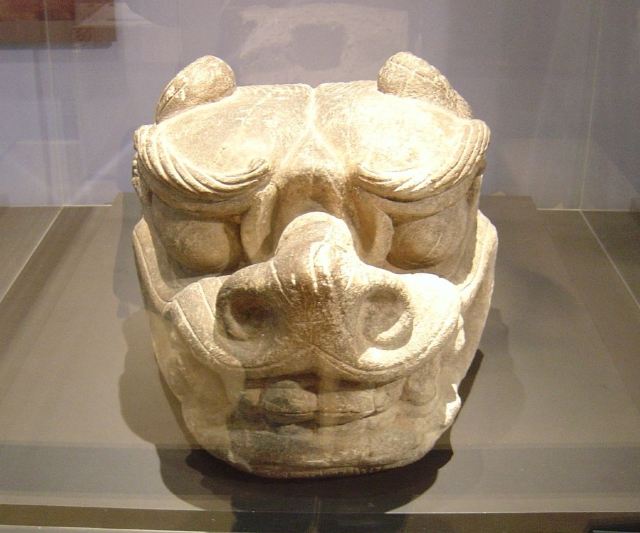 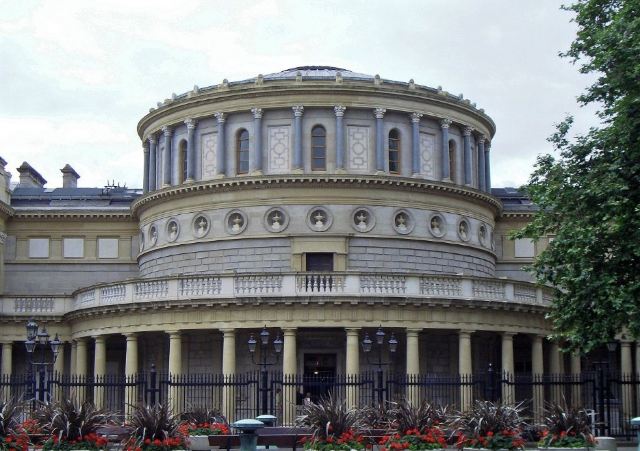 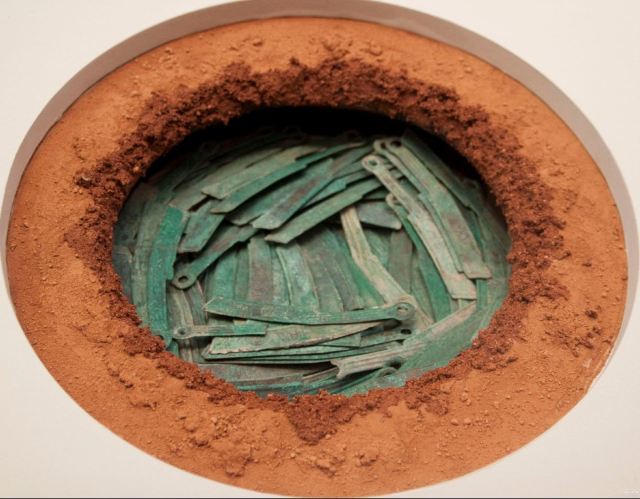 百合窝
百合窝
5/5
Reviewed on 24 Jun 2017
7
5/5
The National Museum of Bangkok was visited on a sunny day. Such a beautiful building shines brilliantly against the blue sky and white clouds. There are many exhibits with Thai characteristics, which can be visited in about 2 hours. Some exhibition halls have air conditioning, and some exhibition stands have no air conditioning. Slippers are needed to enter individual exhibition halls. Ticket 200 baht, need to deposit bags before entering, mobile phone, iPad, water can be brought. The day we went was so few that it felt like a special event.
Shuying
Shuying
5/5
Reviewed on 1 Dec 2017
6
5/5
Every time I go to a city, the museum in this place is basically something I must visit, not to mention that the Thai National Museum is the largest national museum in Southeast Asia. The building itself has local and national characteristics of Thailand. The collection level is also quite high, from some of Thailand's prehistoric cultural relics have been exhibited. It's worth seeing.
Bianka
Bianka
5/5
Reviewed on 2 May 2016
7
5/5
There are must-see" wandering monks" in Korea's tourism strategy. Very quiet, if you have been to the palace, you will immediately want to find a place without a huge Chinese travel team, quiet viewing, look at the other side of Thai history art must go (besides feeling small, but after all, it is the national treasure level of the people.) After coming out of No. 1, some places are prohibited from taking photos, but it is really worth seeing. The King's sedan chair was exquisitely crafted. There are beautiful wings of the Buddha, like.
六月鱼鱼
六月鱼鱼
5/5
Reviewed on 26 Mar 2017
3
5/5
It's worth visiting. There are a lot of things. If you know Thailand well, you can spend an hour browsing in many small pavilions. The pavilion has its own theme. Many of the small halls are still being decorated. Many of them can't be seen. They are near the Grand Palace.
Show More