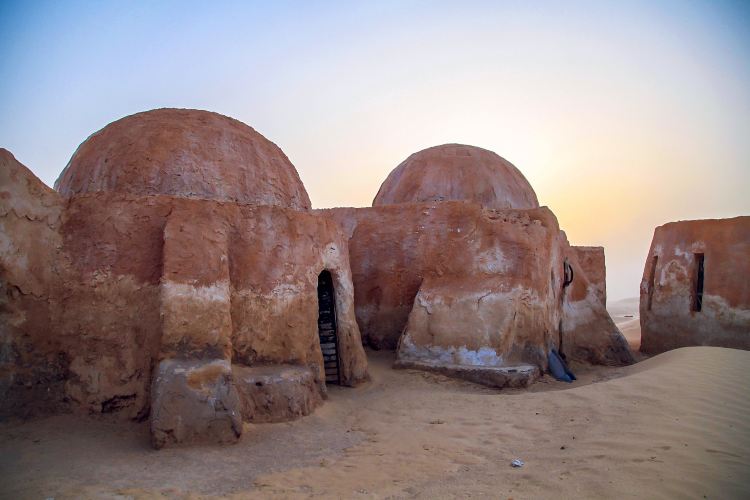 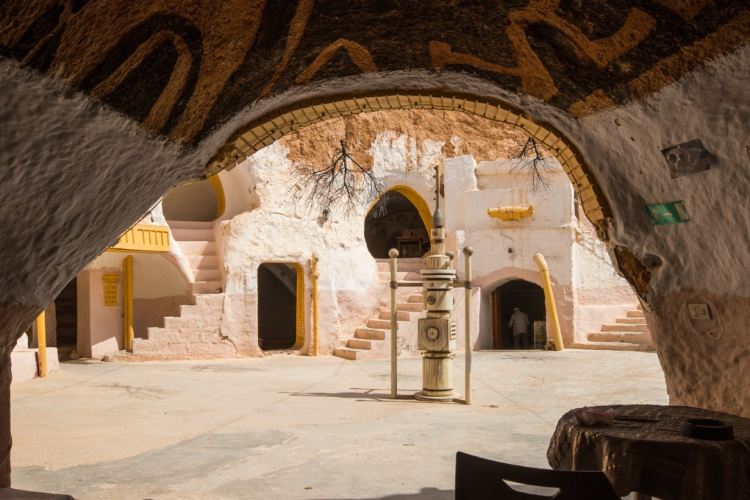 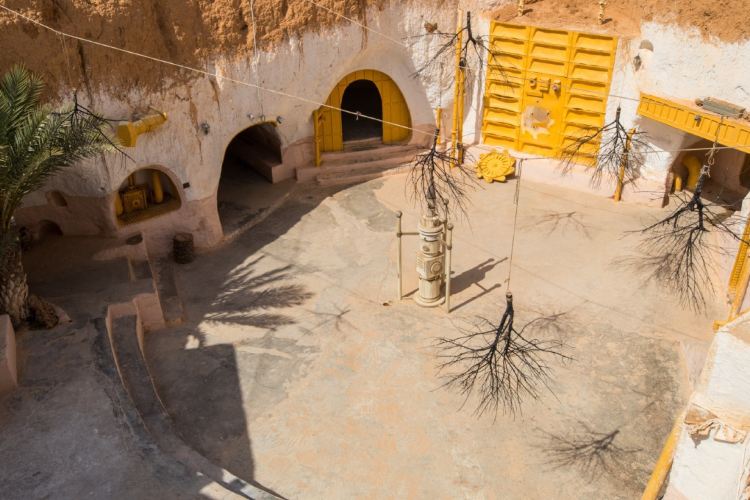 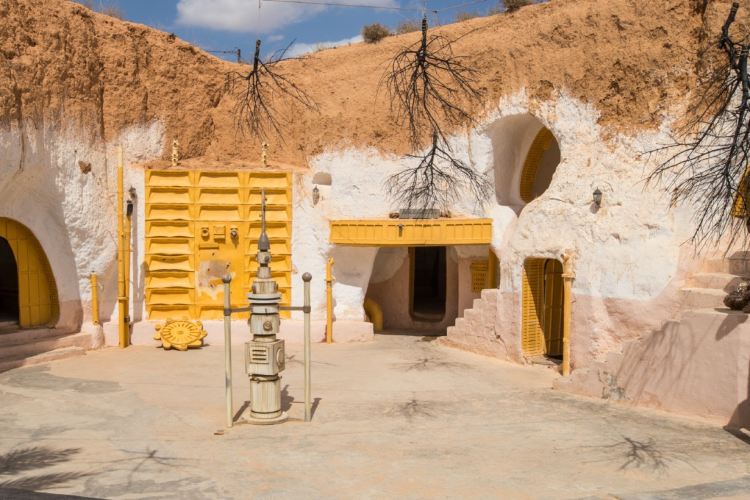 Matmata is a spectacular hill unique to the rugged mountainous area composed of loess history, presenting a sense of magic in outer space. Because the terrain here has been refracted by sunlight for a long time, the land here appears dark red and the temperature is very high. It's really a barren scene.

Post
Mattema, also the location of the movie "Star Wars", is the location of the alien disco scene in the "First Star Wars" film. It is said that when George Lucas was shooting this Star Wars, he stayed in Matema for two months, and together with his entire shooting team ~ at the shooting location, you can still see a lot of Star Wars's record ~ Matema, is a small village in southern Tunisia, populated by Berbers, and some local Berber residents still live in traditional underground cave dwellings. The typical structure of a burrow is to first dig a very large pit from the ground, and then manually dig the artificial cave from the side of the pit as a room, and there will be connecting passages between some rooms.