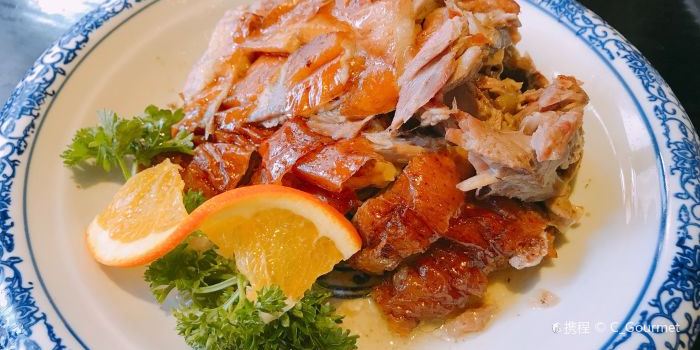 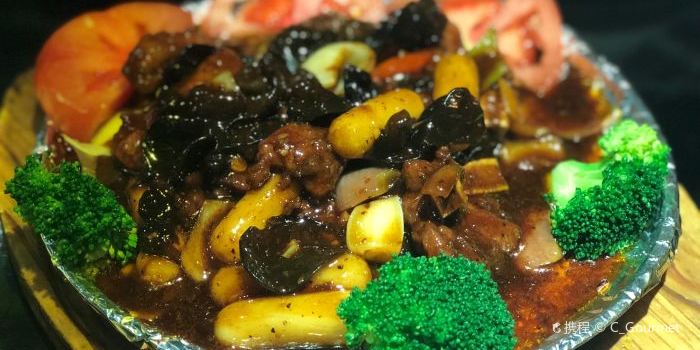 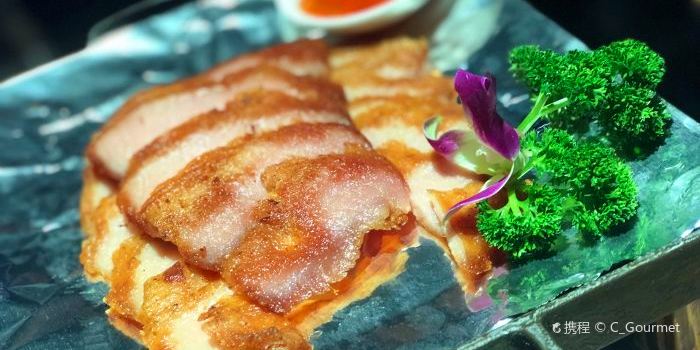 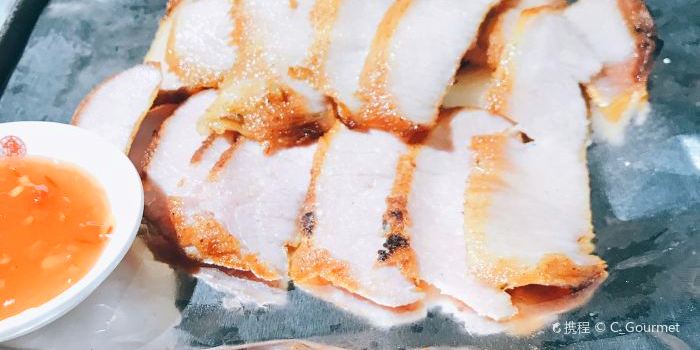 No. 322, Nanjiao Road, Nantang Old Street (the entrance of Nantang Old Street Phase II, there is a stone bridge on the edge of Siji Road)
View on Map
Reviews
Some reviews may have been translated by Google Translate
4.2/5Very Good
All(62)
Latest
Positive(48)
Negative(5)
Photos(16)
Reviews from Tripadvisor 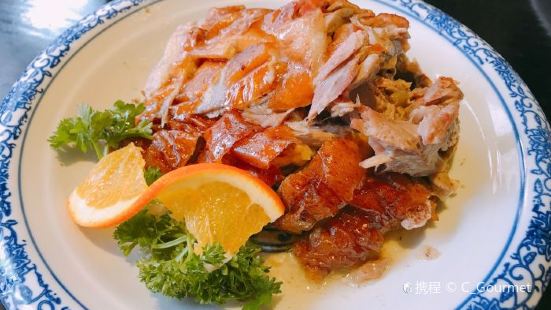 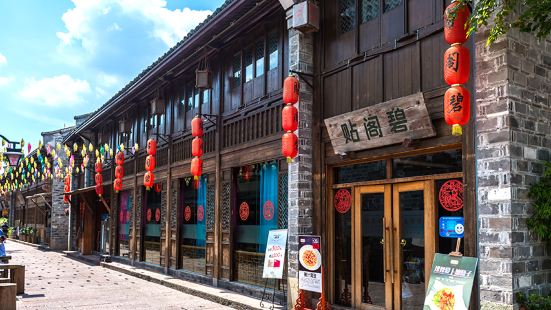 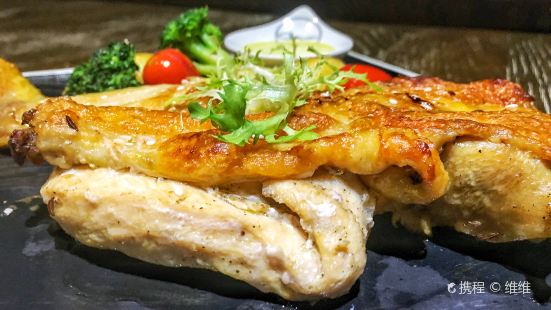 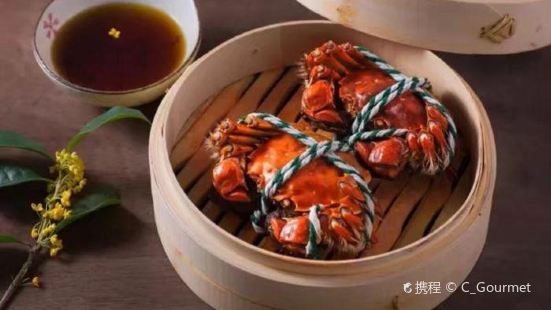 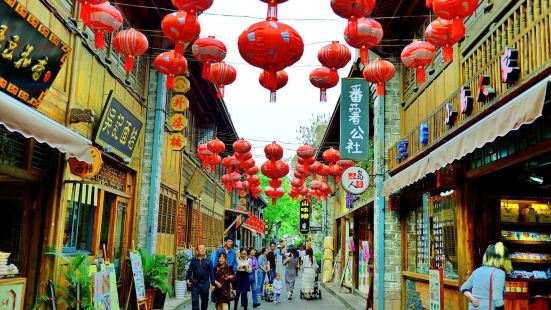 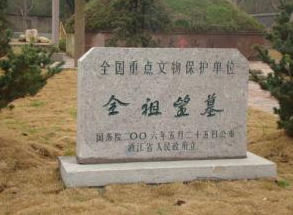 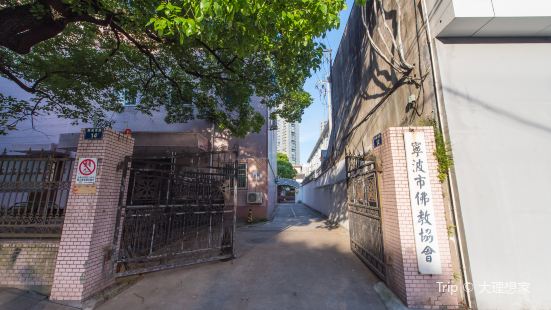 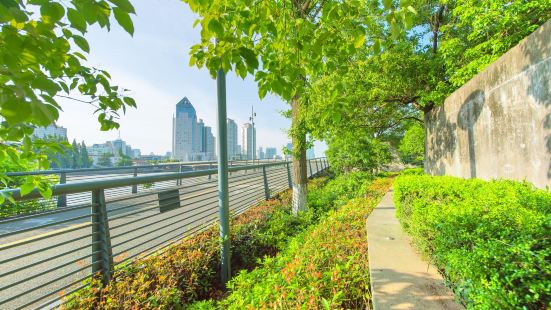 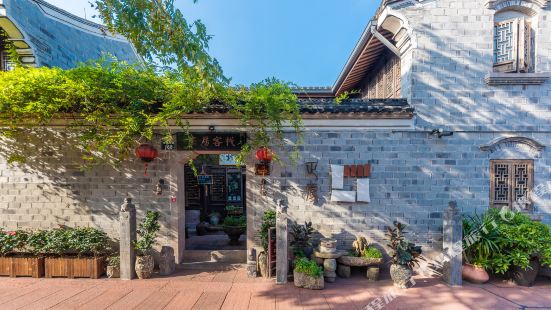 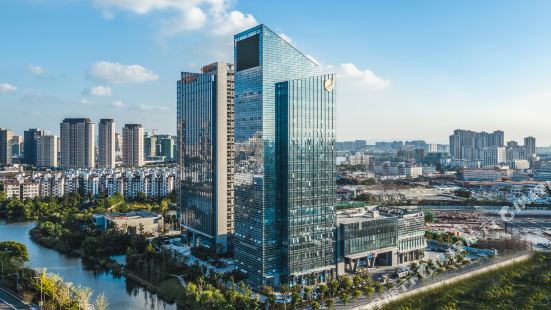 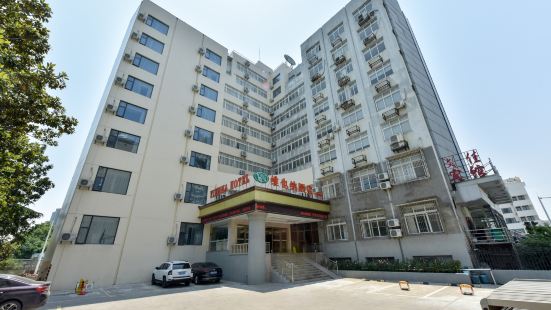 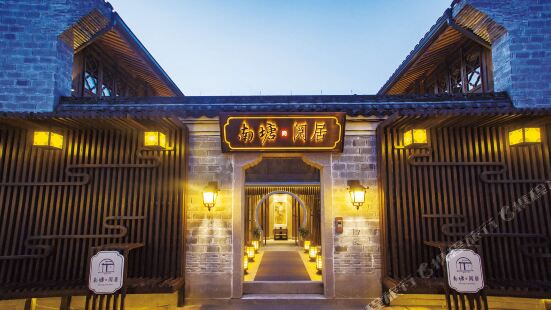 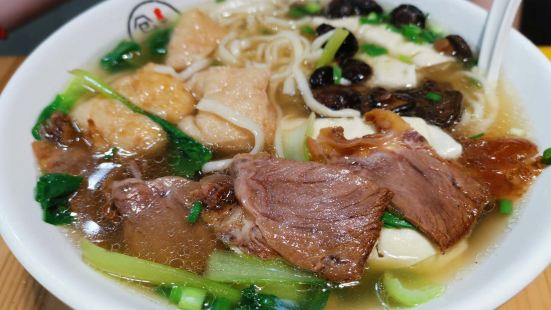