Take the Chicago Metro to Chinatown. The Chicago Metro has eight different colours. It was built in 1892 and has a total length of 164.5 kilometers. It is the second busiest underground transportation system in the United States. A one-way ticket for $3 is available three times in two hours. After arriving at the Chinatown Station, notice that there are two exits: the exit of Cermak Street is the old district, where it feels shattered and depressed. Many people speak Cantonese, representing the older generation of immigrants. Archer Street exit is Chinatown Square, where shops are novel and many young people gather. Fluent Mandarin speaking represents a new generation of immigrants. The Chinatown, which began in 1915, is the second oldest Chinese gathering place after San Francisco. 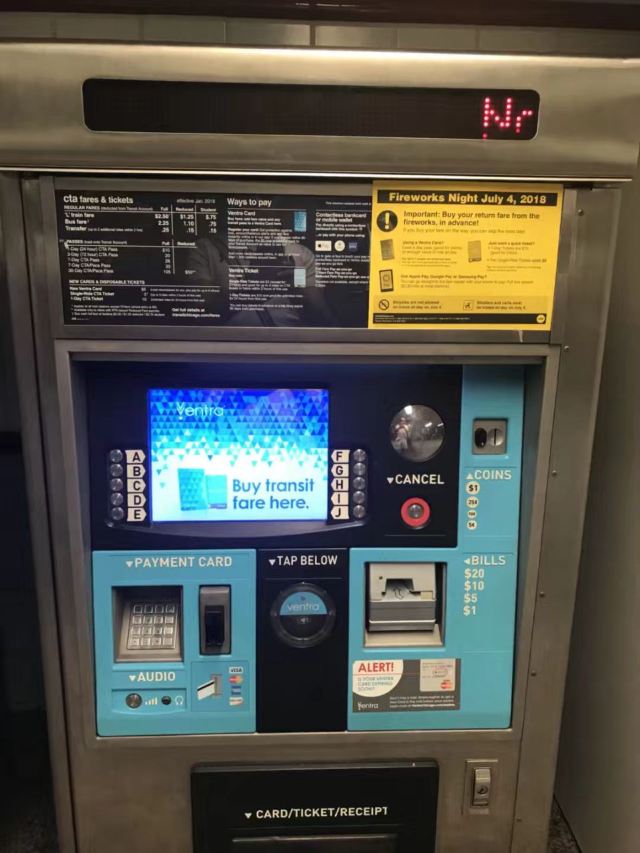 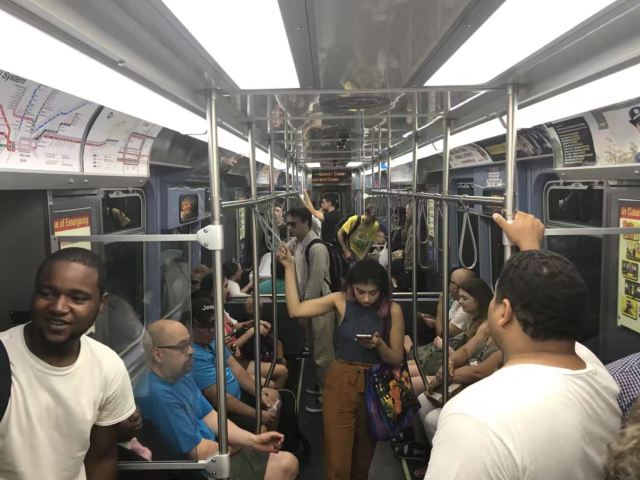 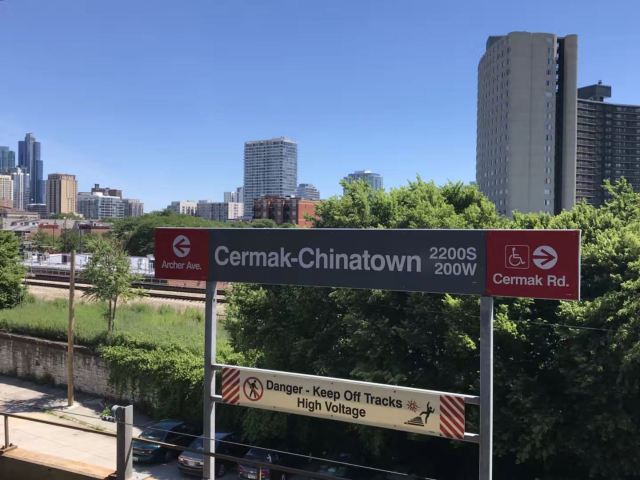 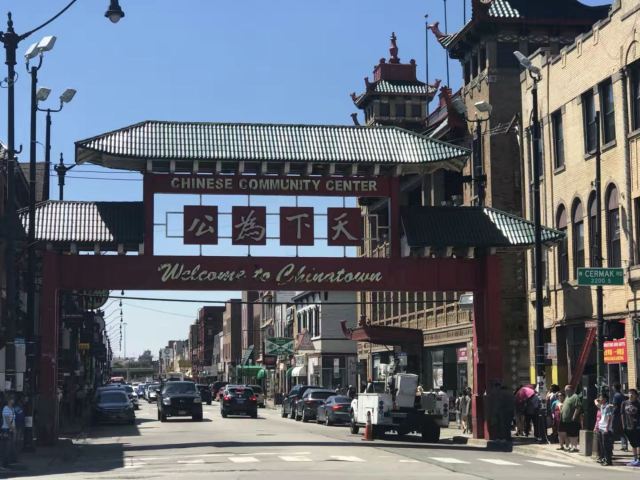 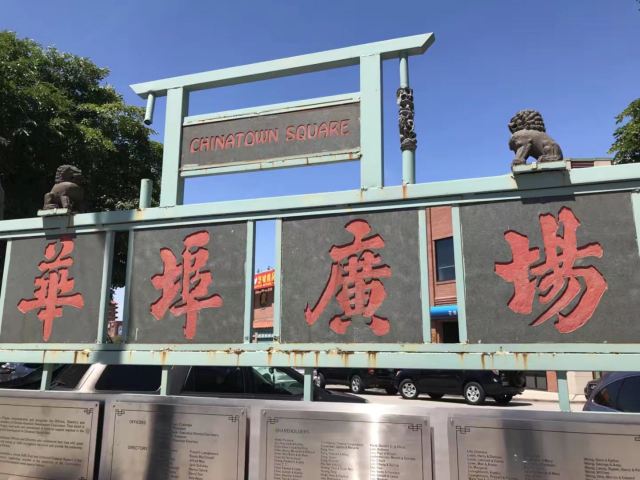 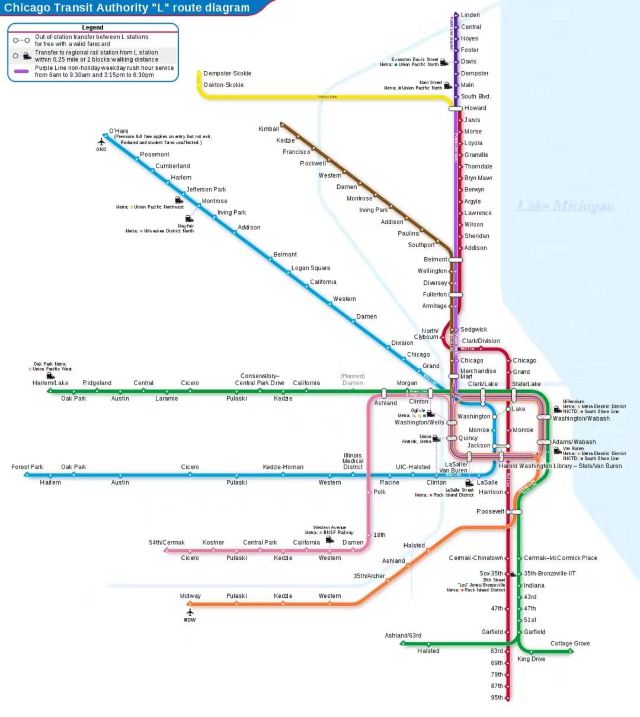 yintong0420
yintong0420
5/5
Reviewed on 31 Jul 2017
2
5/5
Business activities of Chinese people are carried out in shops. At the entrance of Yonghuo Street, there is a large Chinese-style building with carved beams and painted buildings. The front side is carved with Sun Yat-sen's handwriting "the world is public" and the back is carved with "etiquette, righteousness and shame". It is a sign of Chicago Chinatown. Visitors will take pictures here as a souvenir. Fifteen dollars from a gorgeous mile by taxi. I bought a hot dog and porridge for breakfast. It's better to have Chinese food here.
Tiramisu8511
Tiramisu8511
5/5
Reviewed on 15 Mar 2017
2
5/5
Downtown, Chicago, saw the most famous landmarks and strolled through the busiest Michigan Street, a typical American street. I really liked it. Every time you go to Chicago Chinatown, there is always a feeling of going home. There is a strong smell of human fireworks, which will not make you feel lonely in a foreign country. Every street and every building writes its own history. Everyone lives happily in the ever-changing changes.
freezeup
freezeup
5/5
Reviewed on 23 Aug 2017
2
5/5
The way to Chicago's Chinatown was to go around for breakfast at noon. The picture of buying small dishes, instantly feel back to the domestic, really hard to fight outside. I also met a little girl who was brainwashed by Fax Gong. She just wanted to give the brochure and left when she got better.
whoisangel
whoisangel
5/5
Reviewed on 3 Aug 2016
2
5/5
This place is the same as Chinatown all over the world. There are many Chinese people in it. All the shop names are in Chinese. You will find that there are many banks in Chinese cities, because Chinese people have the habit of saving money. There are also many restaurants in it. This time we went during the day and also in the evening we went to dinner. In the United States, these hamburgers really don't like to eat, so it's much more comfortable to go to Chinatown to eat our Chinese food.
Show More