Having spent a whole day in Gaudi's works Casa Battl &3; / Park Gu &5; ll Casa Mil &4; / Sagrada Famili it's hard to imagine a designer who can combine practicality and imagination to the utmost, and each work can be called the peak of art. It's hard to imagine that his inner world is totally white about architectural design. I have spent a whole day lamenting such a human genius or not. It's a fairy or a devil who has written tortilla de patatas and Sangria many times in the exam. Really super regret not having come in exchange for liking Spain ah ah ah ah ah ah ah ah ah! Despite ordering, Brazilian + English and a dictionary, everywhere I heard that I was learning Spanish, I was crazy and I Practicar encouraged me to be really enthusiastic. The streets were always busy. There was always a group of young people singing and dancing and eating well. Ah, I don't want to go home. I want to stay here [tears] 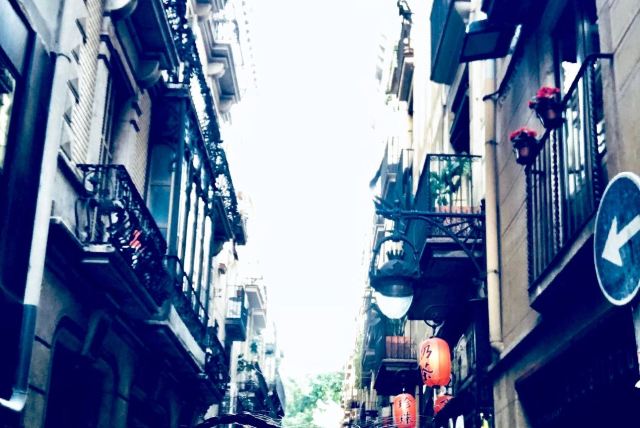 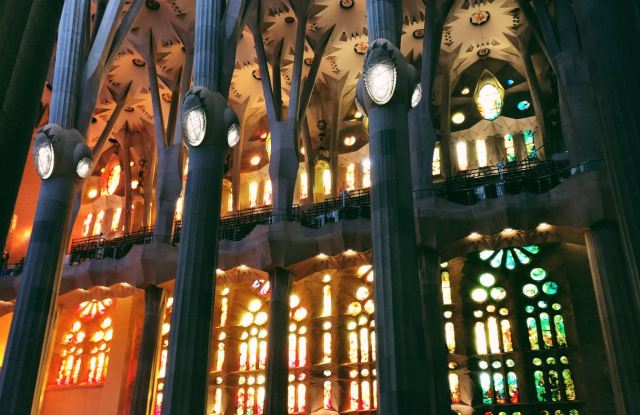 陶小宝1988
陶小宝1988
5/5
Reviewed on 14 Oct 2017
2
5/5
Lambra Avenue has a lot of street performers and a very interesting vegetable market. It's very interesting to walk around and see seagulls blowing the sea breeze. It's very pleasant.
ronnie00662
ronnie00662
5/5
Reviewed on 30 Dec 2013
0
5/5
When it comes to the city's most exciting playground, La Rambla (Lambra Avenue) is the best choice. This Golden Avenue is not only a flower, bird, insect and fish distribution center, but also a stage for street performers. There are also street markets and Flamingo dance venues which must be full every night. No wonder tourists like crucian carp all day long.
CarolM
CarolM
5/5
Reviewed on 7 Jun 2017
0
5/5
Full of street art and beautiful scenery, straight to the seaside, must go to the place
Tiramisu8511
Tiramisu8511
5/5
Reviewed on 26 Jan 2017
2
5/5
In addition to all kinds of delicacies, there is street performance art ~near the Columbus Memorial Tower. Walking down the river from Lambra Street to the beach, you can see the unique Gothic architecture and the charming skyline. Barcelona died in the evening.
Show More