Reviews about One World Trade Center 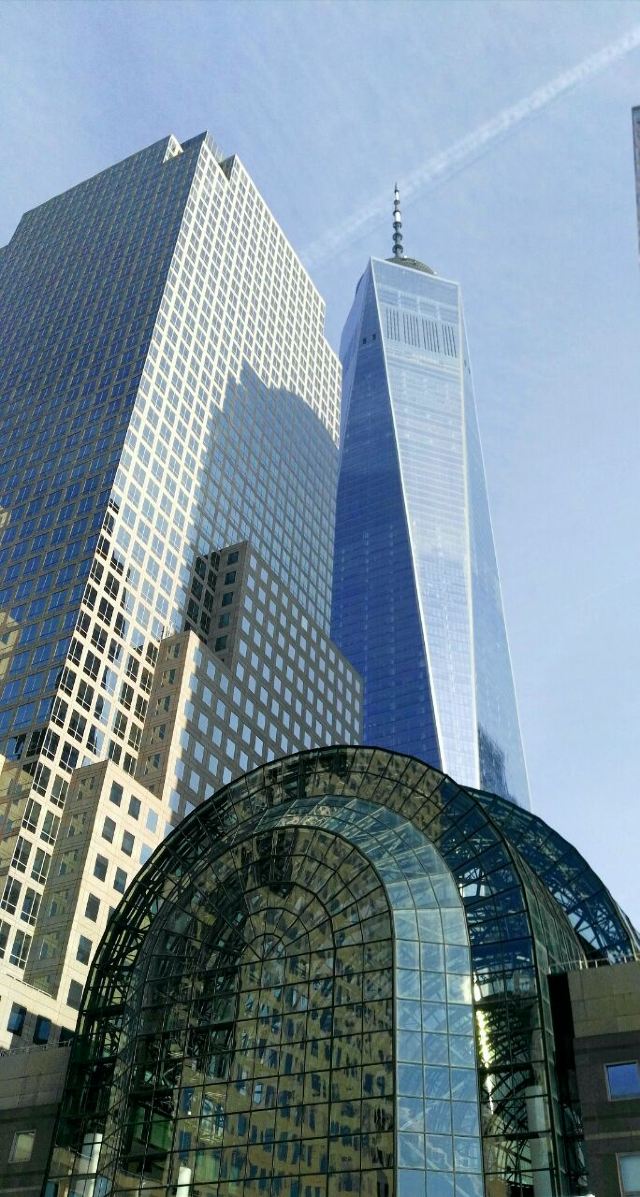 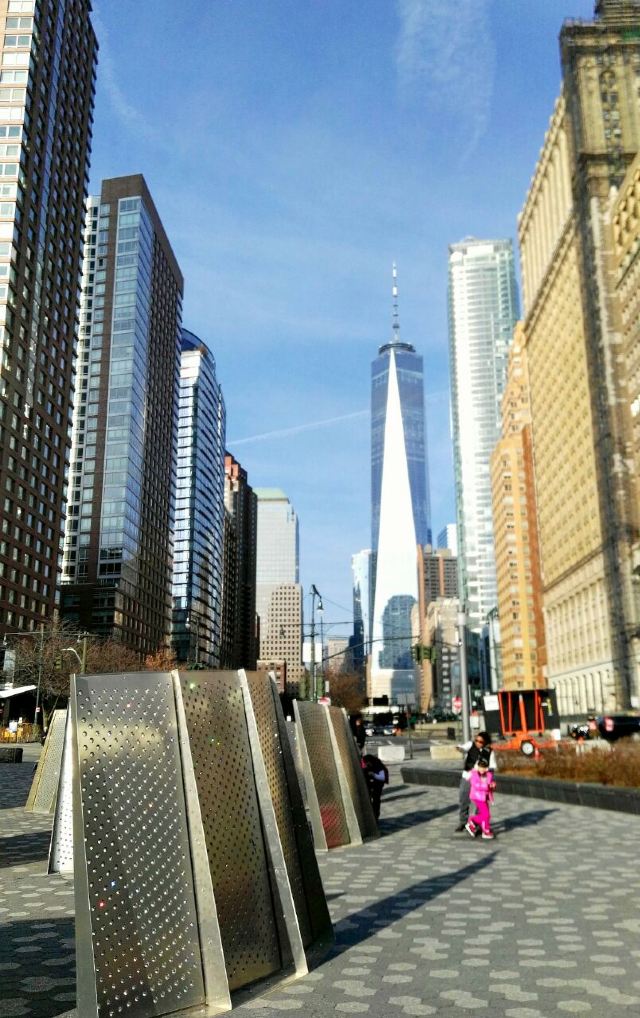 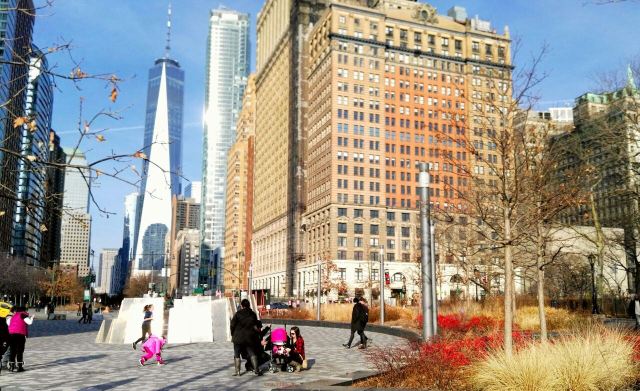 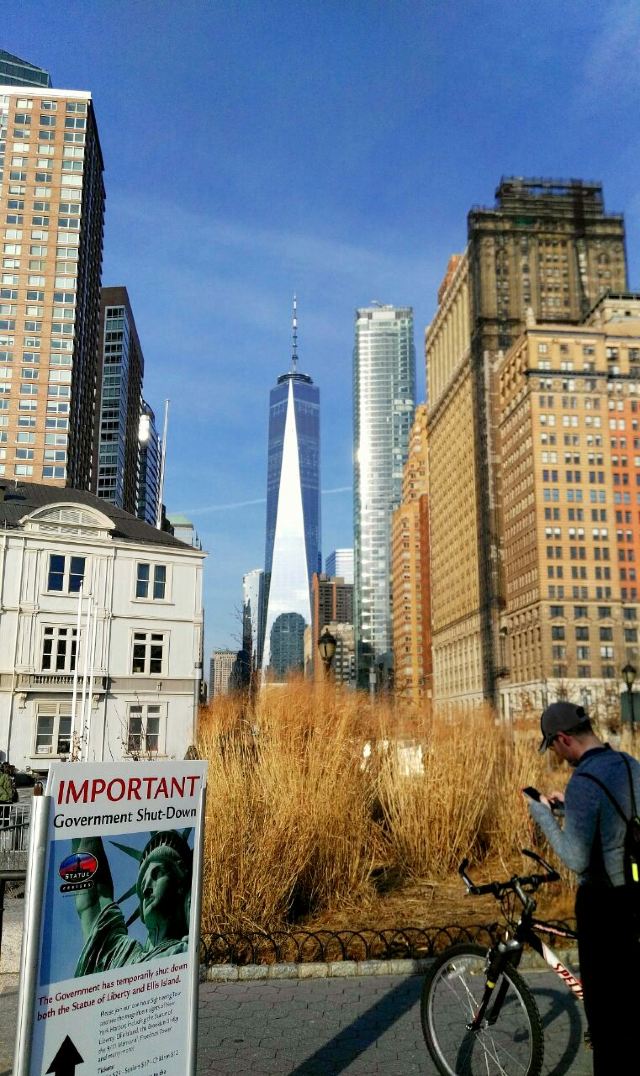 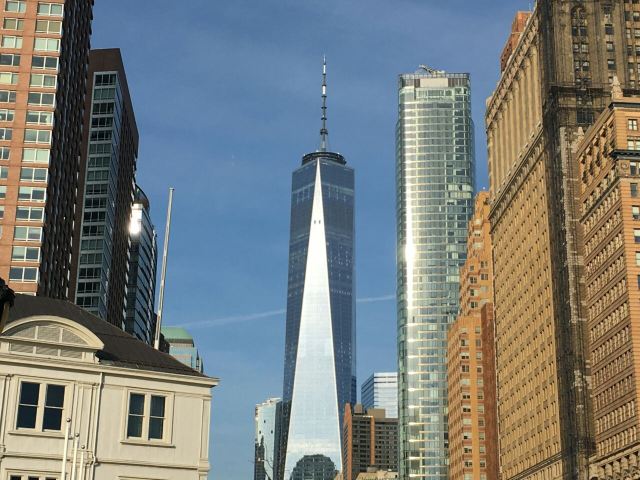 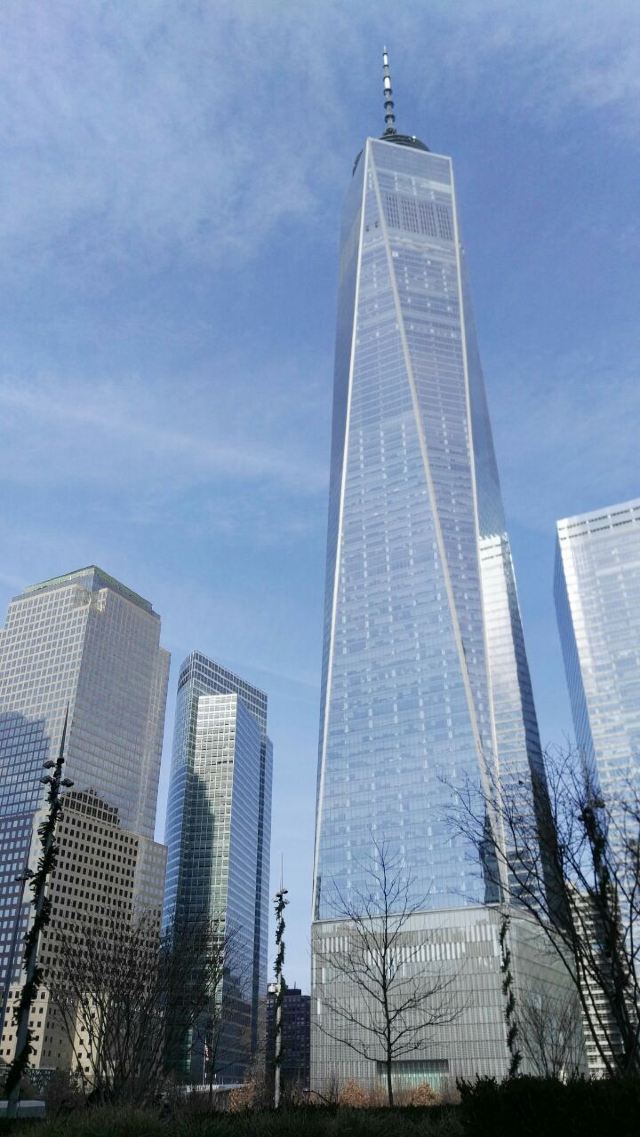 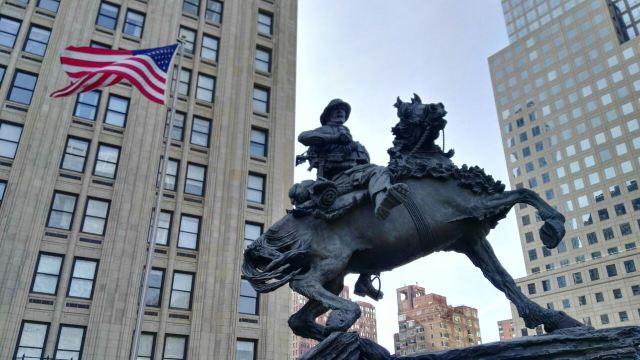 Elise1628
Elise1628
5/5
Reviewed on 31 May 2017
7
5/5
Big countries are many but not noisy. New York has been to a country where China loves and hates each other several times. It is cheaper to shop. The first time I came to New York is shorter, and I feel like traffic jams are the same as other big cities. I think it's good to eat delicious food because some Chinese dishes are better than those in China, such as beef brisket and Australia. Not bad!
豆丁爸看世界
豆丁爸看世界
5/5
Reviewed on 18 Feb 2017
6
5/5
This is the World Trade Center in New York. It has the highest viewing platform in New York. Tickets must be bought on time. It is best to book tickets online in advance, arrive on time and leave early. Before entering the elevator, you have to watch a short film about the construction of the World Trade Center at that time, and then distribute the elevator according to the number of people. The safety is very good. The viewing platform overlooks New York. It feels very open and good. I suggest you have a chance to try it.
Climited
Climited
5/5
Reviewed on 10 Apr 2017
3
5/5
The more it looks, the more it looks like the old North Tower of the World Trade Organization. Blue appearance, glass curtain wall, guide from the ground is to see a vanishing point, meaning unlimited, unlimited. The next train station, like wings, is new. If it's blue and white clouds, the building feels hidden in the sky. It's really high. You can see it all over New Jersey. The top-level viewing platform is called one world observatory. The souvenir shop has a key-like key-key-key key-key which is very distinctive.
行者书阳
行者书阳
5/5
Reviewed on 24 Aug 2017
2
5/5
From the bottom up, the new World Trade Center looks like a sword filled by gods, and from the top down, it looks like a sword inserted into the earth. At the site of the former World Trade Tower in Manhattan, New York, the land is supposed to be the most expensive in the world. Why don't Americans build it?! To commemorate all those killed in the terrorist attack, the two foundations were changed to look like the pictures, with the names of all the victims on the side. The U.S. government said: Memory, Never! The families of the victims in the pictures put flowers on the names.
Show More