Sultan Salahuddin Abdul Aziz MosqueKnown more simply as the Blue Mosque, this is the city’s most famous landmark and can be seen from almost anywhere in the city thanks to its massive minarets and dome. Its minarets are 142 metres tall and were among the world's tallest when the mosque was first constructed. As at February 2016, there is a major renovation project going on to restore the blue tiles and calligraphy to their original splendour. 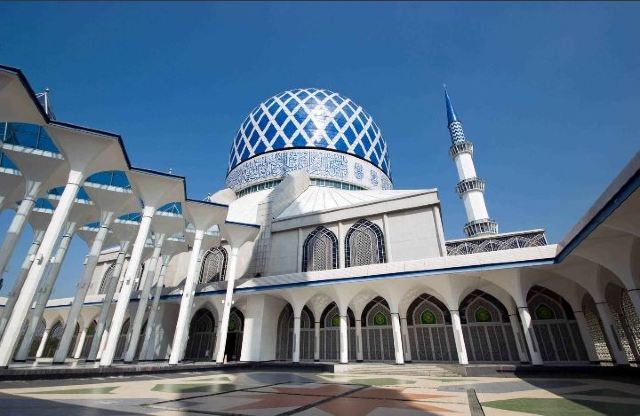 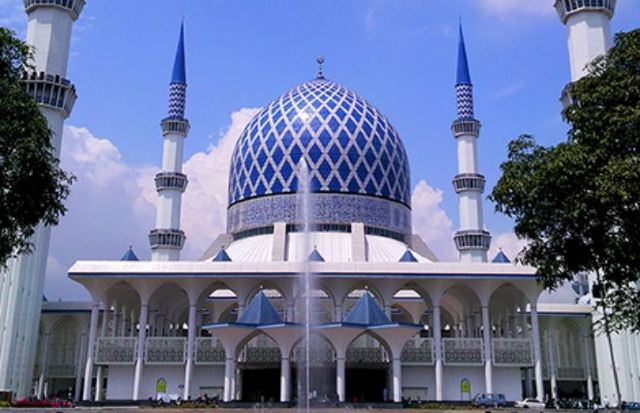 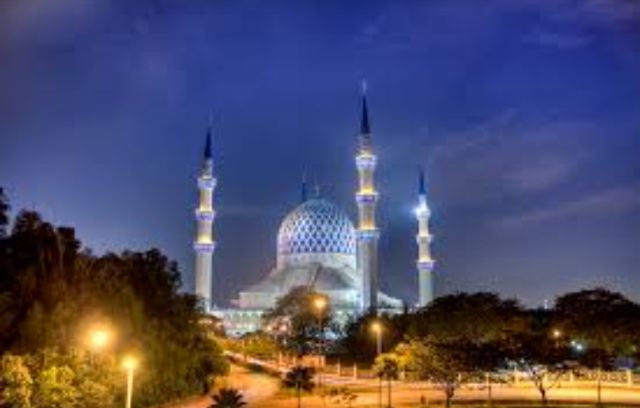