No. 136, Sichuan Middle Road, Huangpu District, Shanghai
View on Map
Reviews
Some reviews may have been translated by Google Translate
4.6/5Outstanding
All(838)
Latest
Positive(775)
Negative(8)
Photos(228)
Reviews from Tripadvisor 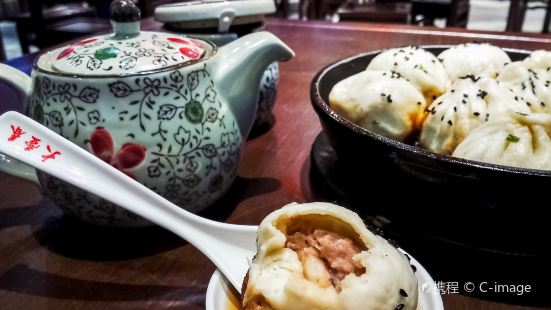 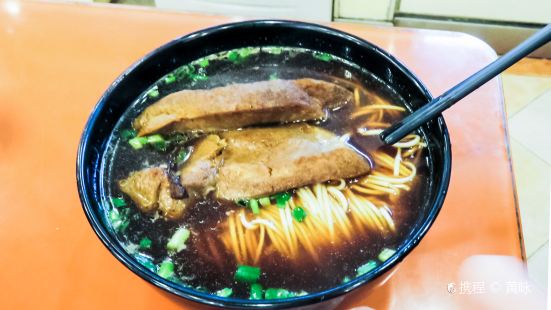 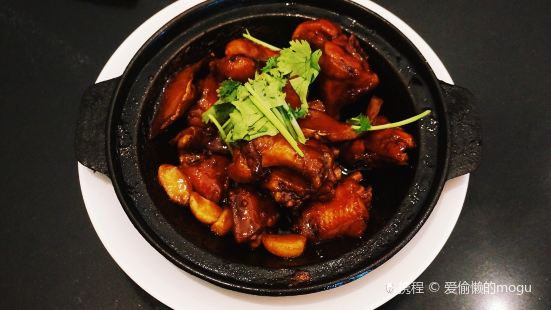 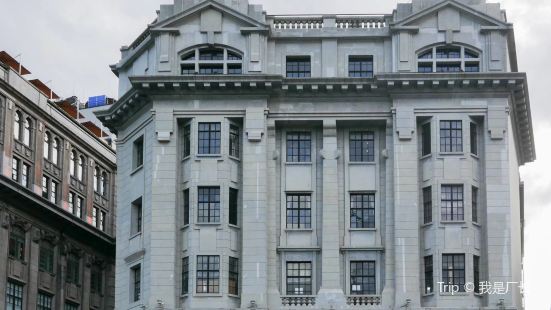 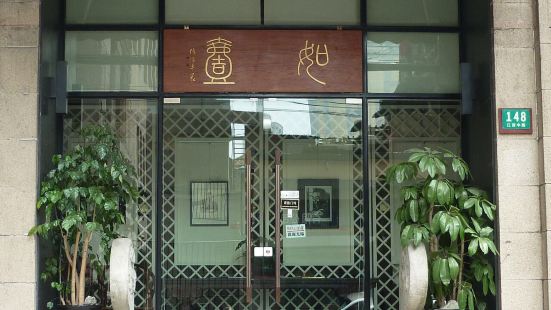 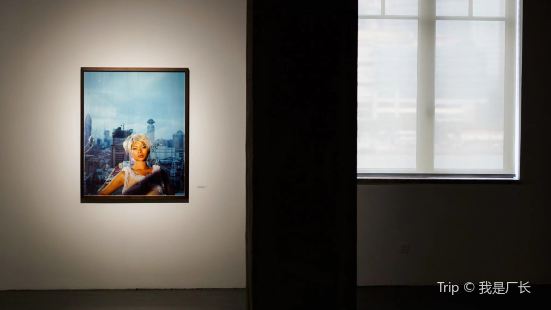 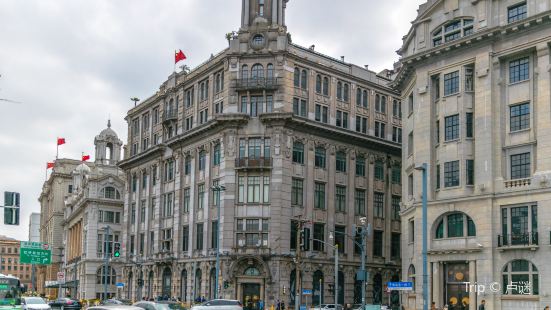 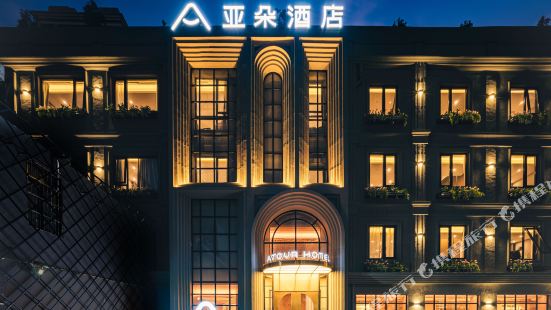 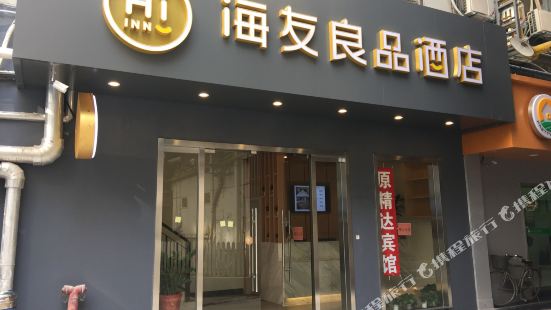 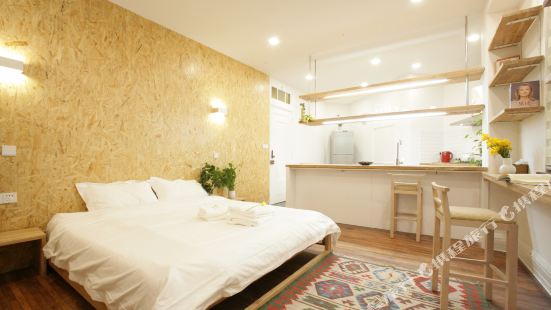 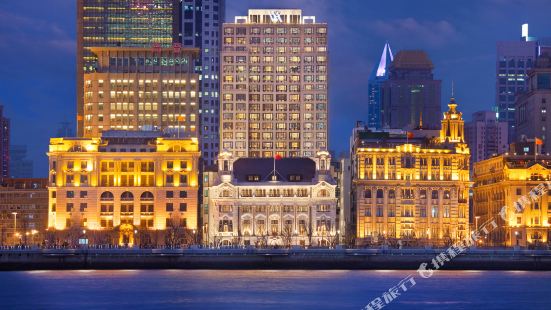 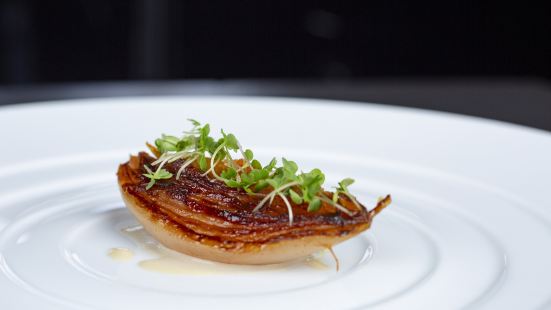 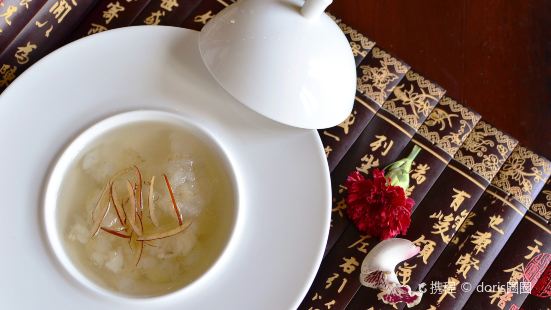 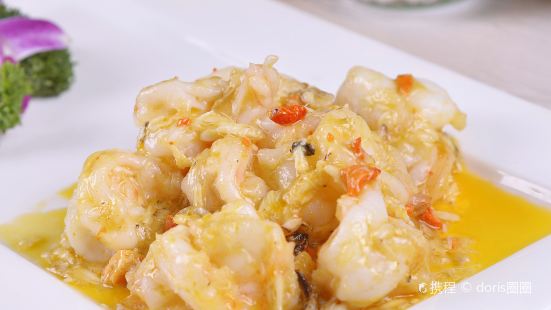 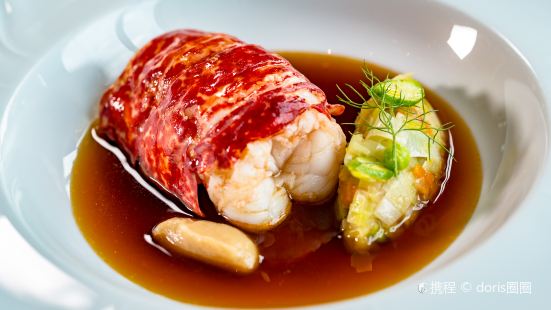