Private Via Salt Lake Tour To Cappadocia From Istanbul
FromAUD 574.90 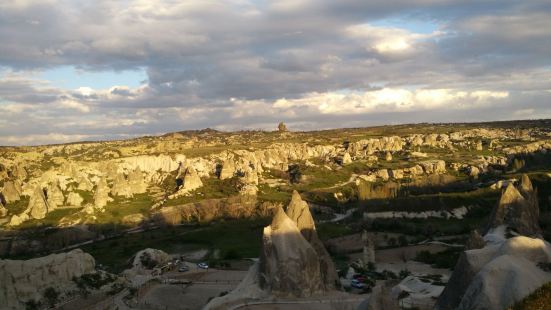 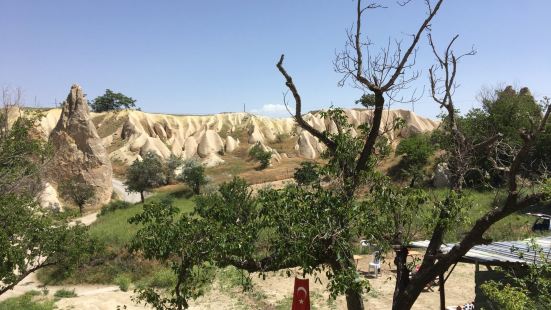 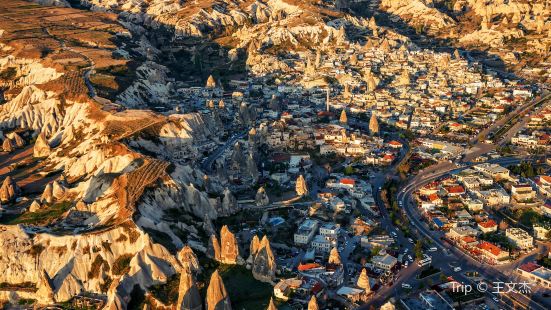 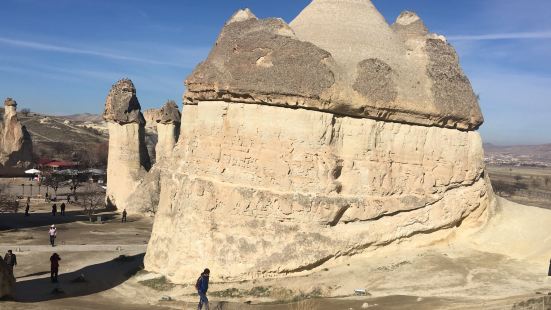 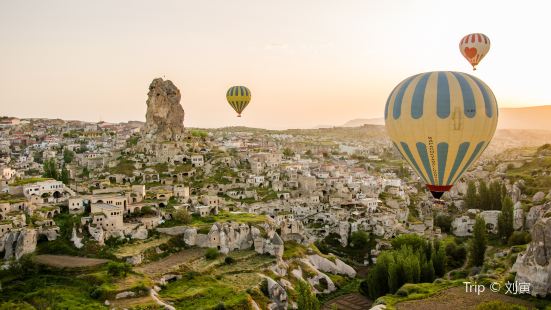 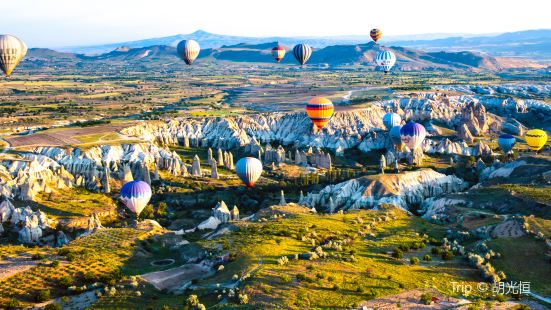 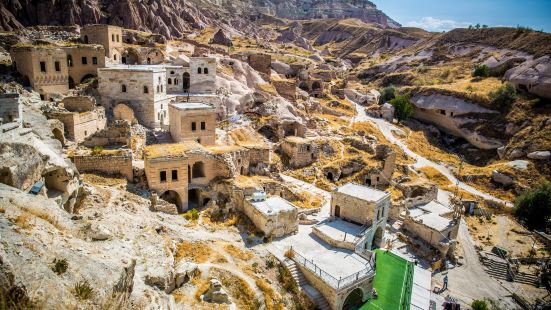