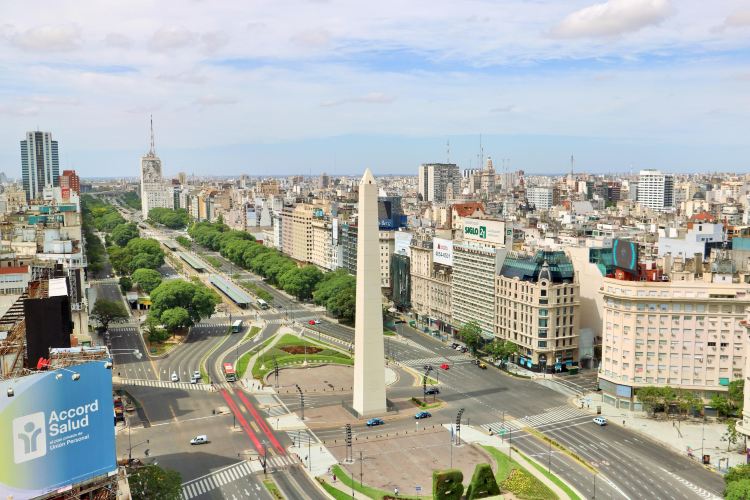 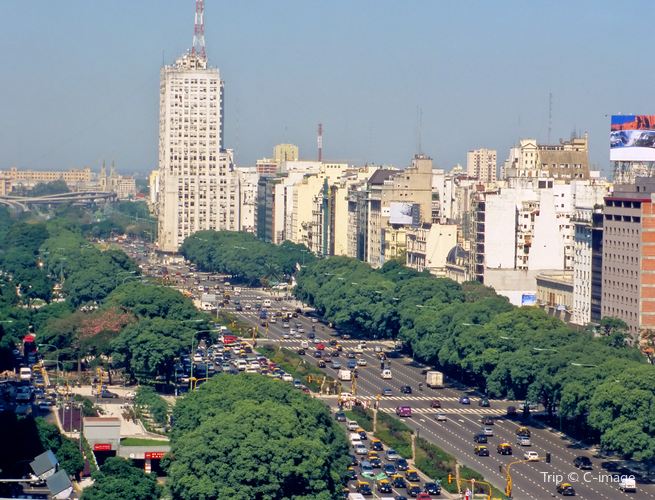 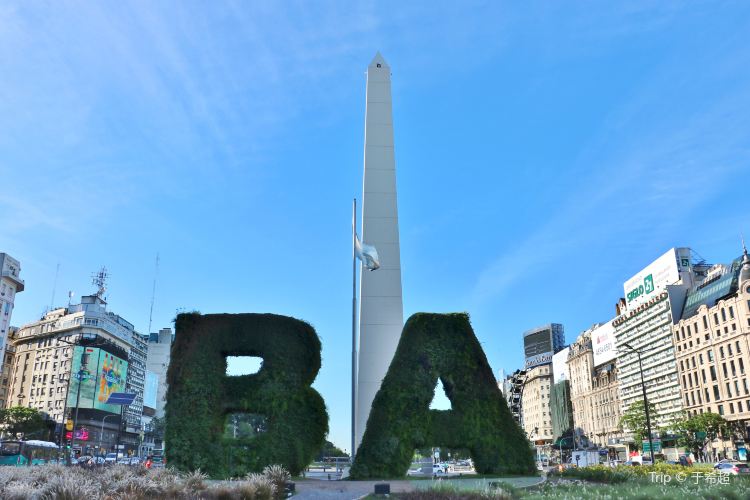 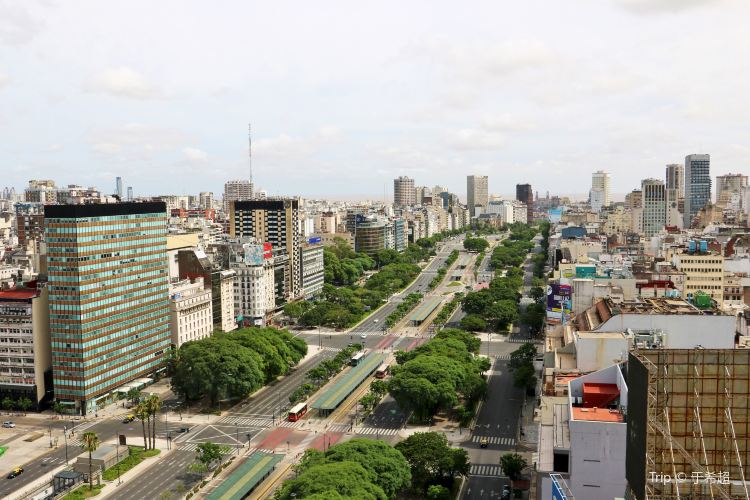 Avenida 9 de Julio is the widest avenue in the world, spanning 9 lanes and running through the microcenter of the city of Buenos Aires. The avenue is home to some of the city's most famous sites, including the Obelisk, the Teatro Colon, and much more.

July 9th Avenue is a street in Buenos Aires, Argentina, which is named after Argentina's Independence Day, July 9, 1816. The July 9th Avenue has an unusual width because it spans the entire block. In the chessboard network of Buenos Aires, the distance between adjacent streets is about 110 meters, which is greater than the distance observed in Manhattan, New York. There are many famous landmarks on both sides of the avenue, such as the ancient French embassy, Don Quixote statue, the famous Obelisk and the Republic Square.
Show More