A very large museum. The plush Kiwi and Moa birds (dinosaur-like birds) record links to Pangu hundreds of millions of years ago, because there were no quadruped mammals on Earth when they separated from Australia and Antarctica, so they lived comfortably on land and slowly degraded the function of wings, but they also brought them when human footprints arrived. With quadruped mammals, their survival began to be threatened. Terrorist birds disappeared in the 15th century. Some of the commentators are modern Maori, enthusiastic, professional and objective. Native people like her are abundant in Australia and New Zealand. In them, I see the integration of ancient and modern cultures, the strong exploratory power and cultural debugging power of human beings. 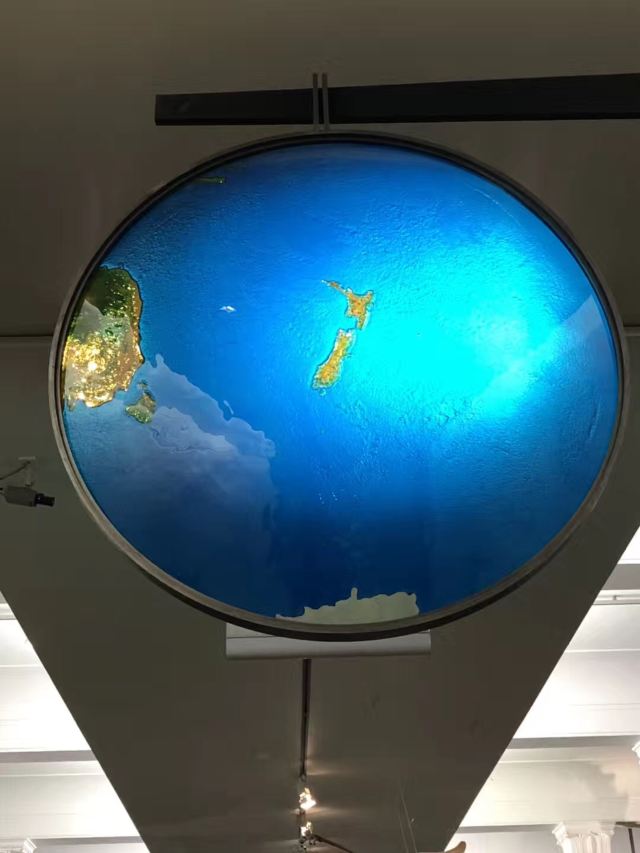 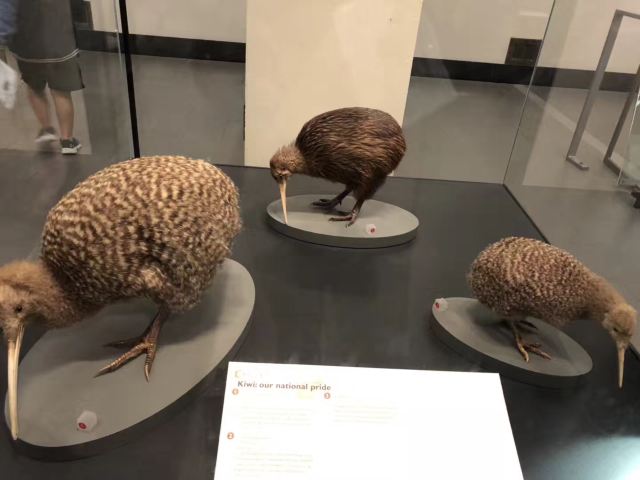 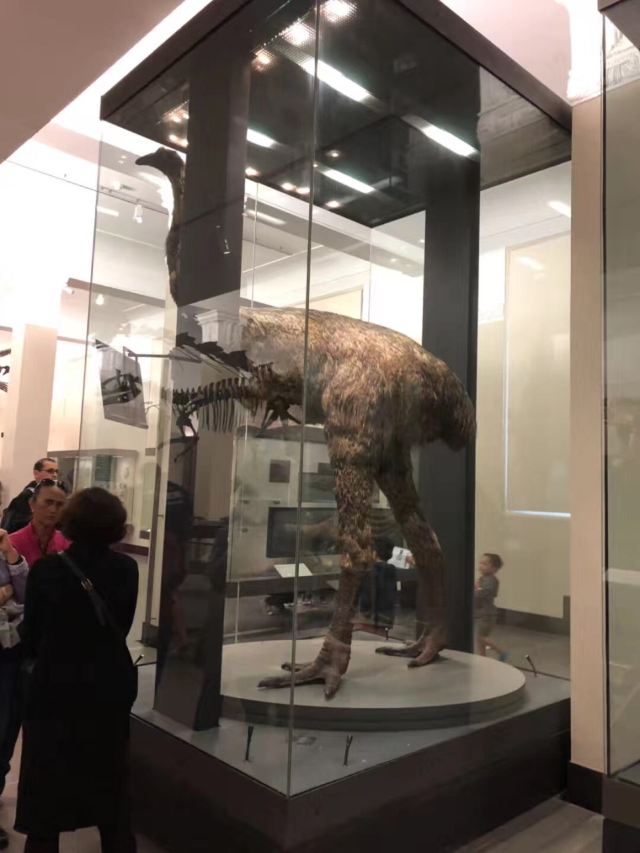 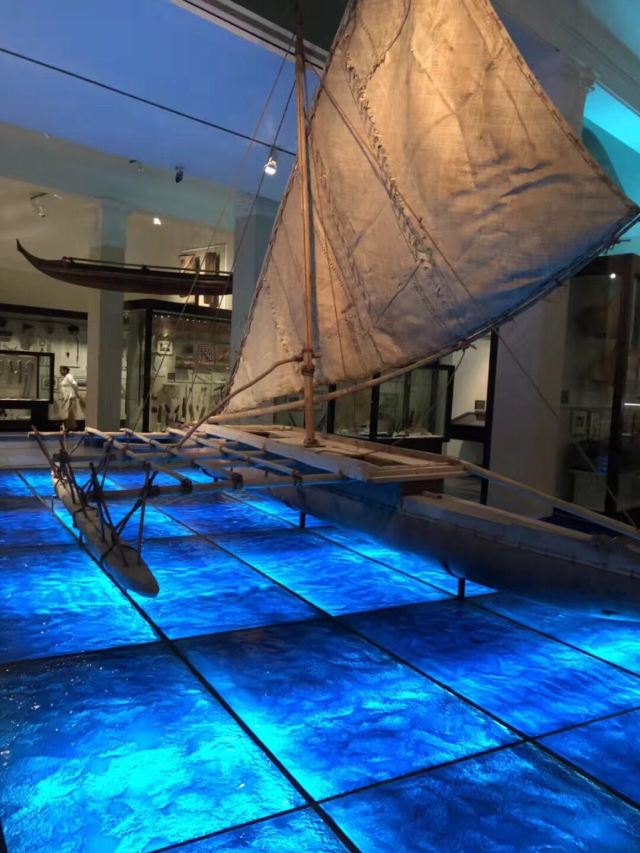 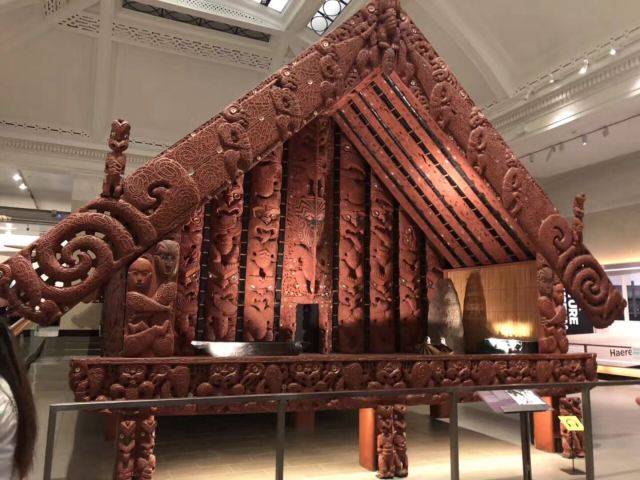 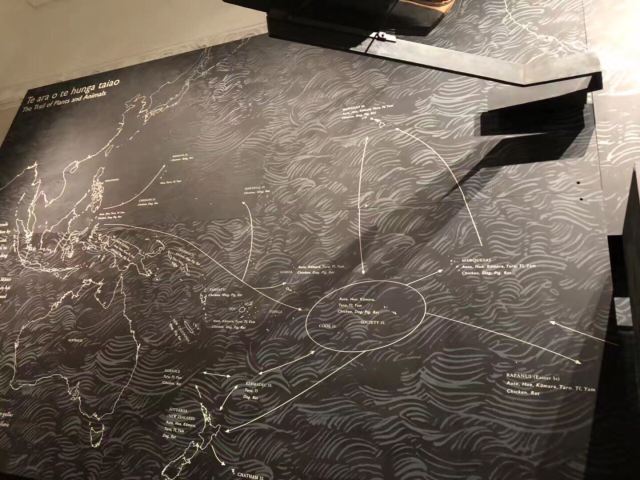 Wei-for-Way
Wei-for-Way
5/5
Reviewed on 11 May 2017
3
5/5
The Auckland Museum is situated between Panell and New Market. It's still a long way from the downtown business district, on the park hill. The main building is surrounded by green space, overlooking the downtown Auckland from the upstairs. Open from 10:00 to 17:00 every day; ANZAC Day 06:45, closed for Christmas. The museum is divided into two entrances: south entrance and North entrance. Non-local people need to buy tickets. They are divided into simple tickets and tickets including Maori performances. Maori Cultural Performance: 12:00 a day. Four-storey museums include Maori cultural history, natural and ecological history of New Zealand, war history and some special exhibitions, such as a special exhibition on the life of Chinese immigrants from Central Otago to Central Otago during the Gold Rush in March. It takes a whole day to watch carefully. But I think it's hard to concentrate on it unless I'm a person with a strong desire for knowledge. Or I can divide it into two half-day tours. It showcases the original flag of New Zealand at various times in its history, and the physical objects of early aviation aircraft, which are worth seeing.
当地向导SUNKE
当地向导SUNKE
5/5
Reviewed on 2 Jul 2016
6
5/5
The Auckland Museum is located in Auckland Central Park. It has many things to experience, such as the house to experience the earthquake, the one-day tour organized by the school, the tickets are free and good. It also catches up with the display of New Zealand Airlines. Nobody can experience the five-minute VR glasses and the feeling of flying in the sky.
juki235
juki235
5/5
Reviewed on 21 Feb 2018
2
5/5
The Auckland Museum is a comprehensive museum, which mainly exhibits New Zealand's human, natural, geographical and animal and plant conditions. In the porcelain exhibition area, there are many ancient Chinese ceramics, but I don't know the value. Most of them belong to folk ceramics, and there are no official kiln ceramics.
欢乐英雄
欢乐英雄
5/5
Reviewed on 1 Feb 2016
4
5/5
Auckland Museum Auckland Museum is a comprehensive museum of historical and ethnic relics. It is described as the touchstone of New Zealand's culture and spirit. When you come to the museum, you will have a deeper understanding of the country. The museum is a Gothic building with rich exhibits on three floors. The first is to show Maori culture, the second is to show all kinds of animal and plant materials and specimens, and the third is to show weapons used in World War I and World War II.
Show More