Port de Fontvielle in contrast to the other city districts Monaco-Ville, Monte Carlo and La Condamine, Fontvieille was constructed, after Italian engineer Gianfranco Gilardini's design, almost entirely on artificially reclaimed land and thus represents one of the younger parts of the principality.In order to combat the chronic land shortage in the extremely densely populated principality, the work was begun in 1966 to create new land in the Mediterranean Sea southwest of le rocher.In 1981, the then Crown Prince Albert (since April 6, 2005 Albert II, Prince of Monaco) laid the cornerstone for the new city quarter.The existence of Fontvieille, and its many public works projects, relates substantially to former Prince of Monaco, Prince Rainier III's reputation as the Builder Prince. 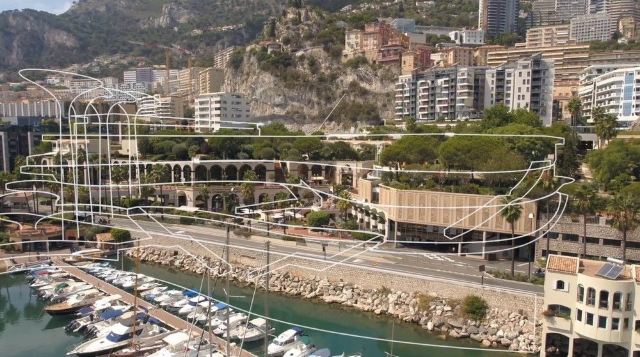 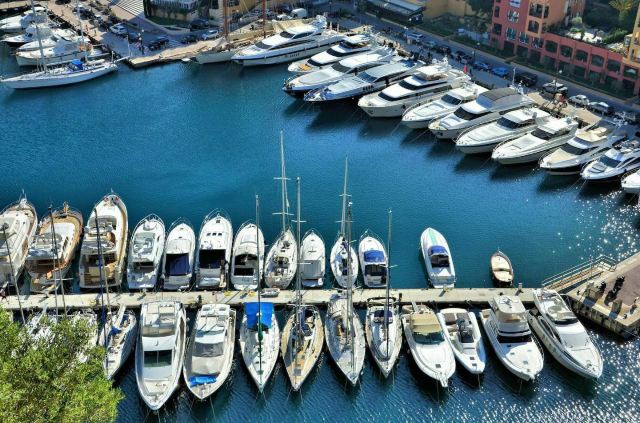 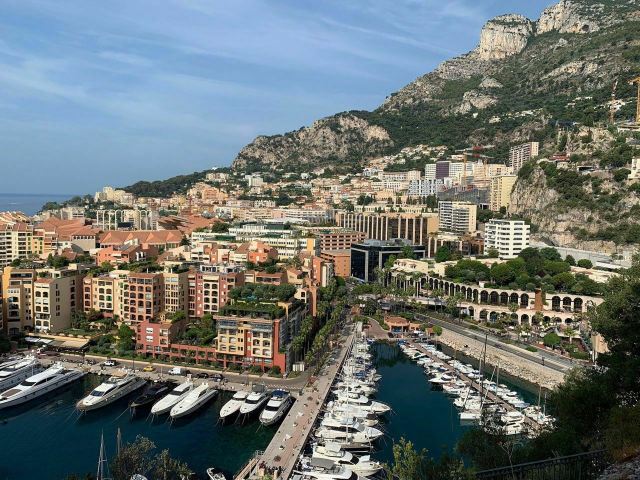 WillSum
WillSum
5/5
Reviewed on 3 Jan 2019
0
5/5
Monaco's various harbors can be seen as the world of the rich. The yachts are neatly arranged in the not-so-wide wharf. Behind the harbor are the peaks of the king's palace and various high-rise buildings.
总爱自己折腾
总爱自己折腾
5/5
Reviewed on 9 Apr 2018
0
5/5
This country is rich, and the Port of Fontvieille is artificially built, with mansions, yachts, and real sea view houses. It is also a place where tourists must pass when strolling along the coast, with beautiful scenery and the Mediterranean scenery.
juki235
juki235
5/5
Reviewed on 10 May 2017
2
5/5
芳特维耶港是蒙特卡洛两座著名港口之一，这里港口宽阔，海水清澈，停满了各式各样的游艇。尤其是在黄昏，金色的阳光洒在游艇上，显得分外的好看和低调的奢华，绝对是个拍照的好地方。
宫主爱
宫主爱
5/5
Reviewed on 29 Oct 2016
2
5/5
参观了亲王宫，来到旁边的观景平台，脚下就是芳特维耶港！除了感叹有钱真好我们已经没有别的语言了！港口边的那些豪宅，除了配车位之外还得配个艇位吧！
Show More