Walking around the old city of Warsaw yesterday afternoon, the local tour guide had excellent Chinese, and the forum in the morning was translated by him. It was a historical control addicted to Polish history. He speaks highly of Poland's history between Russia and Germany. The old city of Warsaw was destroyed in World War II. In 44 years, the people of Warsaw rebelled against the Nazis and occupied the city for more than 60 days. Ultimately it failed. After the failure, the Nazis blew up the whole city and razed it to the ground. The old city is now rebuilt on detailed drawings after the war. There are Jewish settlements destroyed after the Nazi massacre, Madame Curie's former residence, the Polish palace where Chopin's heart is stored in pillars, and a tank track embedded in the wall for the deaths of innocent people after German tanks blow up residential areas. The Polish nation had suffered a lot and was deeply saddened. Now the country is developing well. 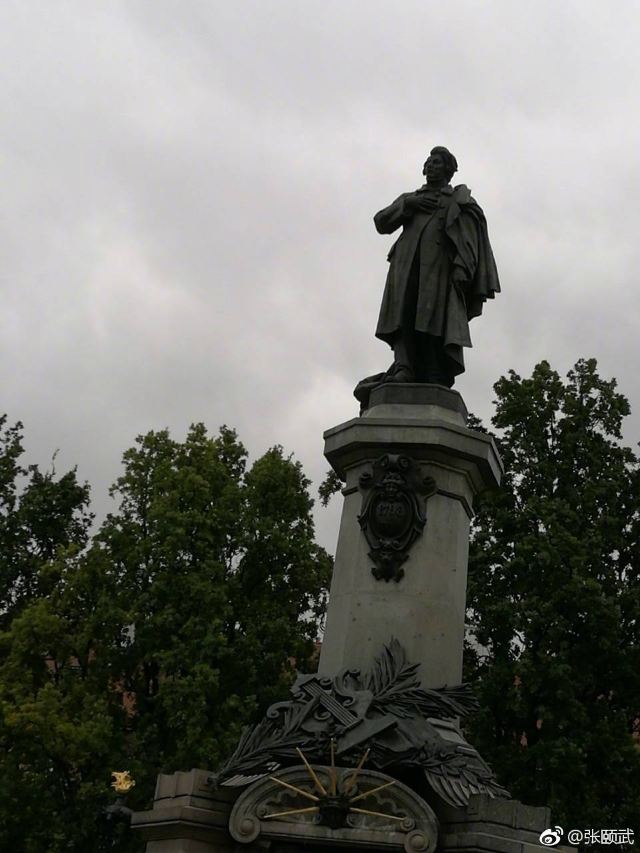 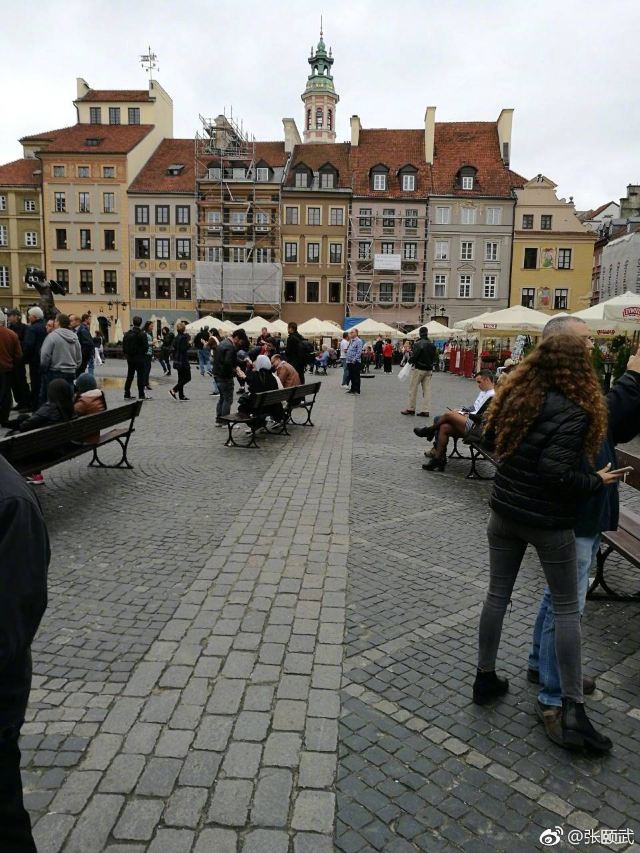 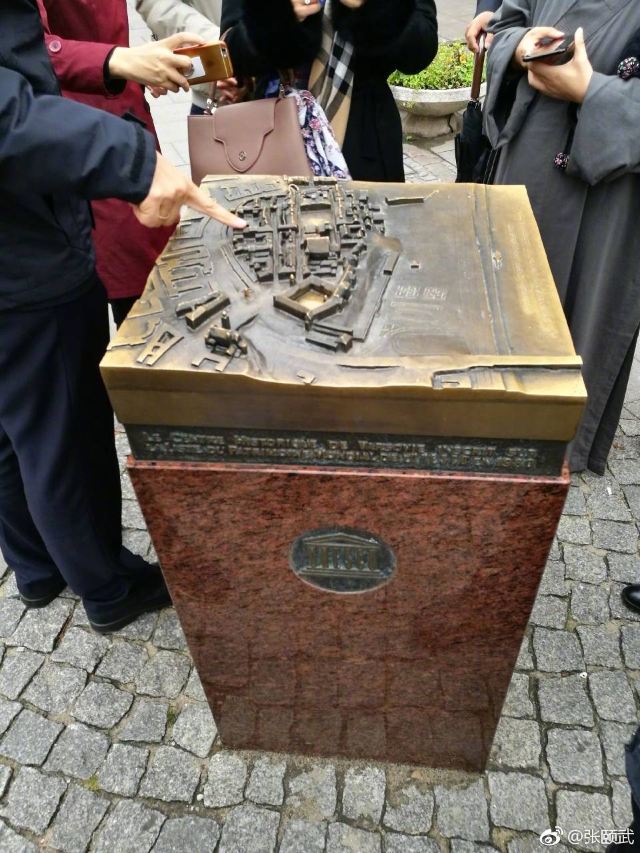 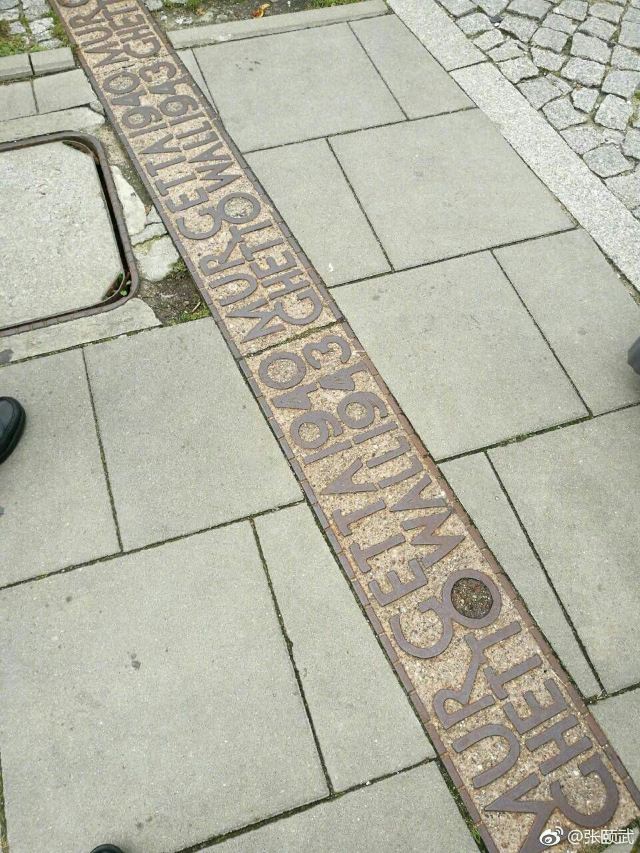 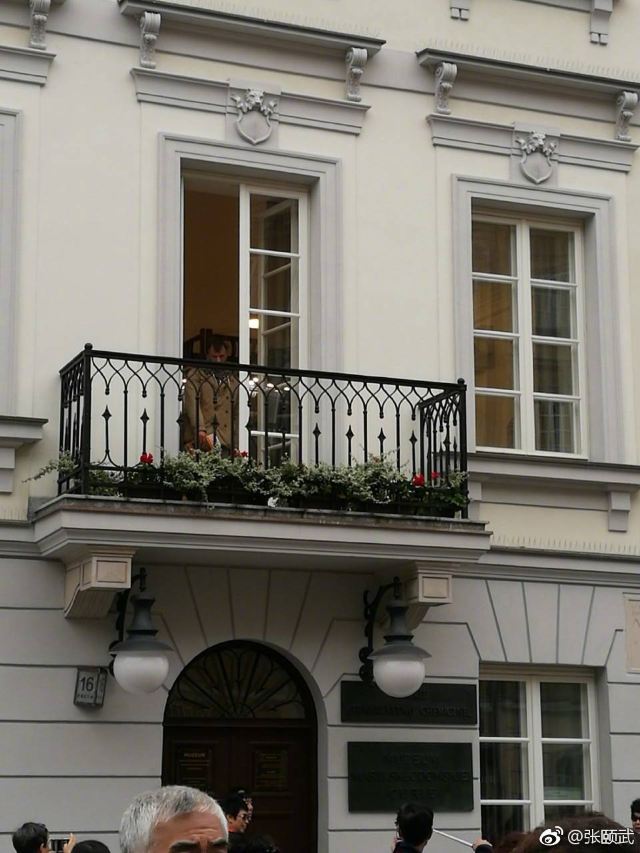 _We***49
_We***49
5/5
Reviewed on 22 Aug 2019
0
5/5
History, romance, ambience. Looking for something special, take a stroll through the old town.Most of the historical buildings around the Vistula River are still in excellent condition (or were rebuilt in the original style) and many occupied by tourist shops or restaurants catering for tourist walking groups.Is kind of small when compare to other eu old town . however is still a must to visit when you are i. warsaw . avoid eating there as the price is much more higher and the food might not taste as good ..
E58***54
E58***54
5/5
Reviewed on 26 Jun 2019
0
5/5
I love being in Warsaw Old Town, it is a great place to visit. I went there in winter after Christmas, and l could still feel the warmth of the holidays. The decorations and christmas lights and trees in the square. l also love the way how people enjoy life in that beautiful square, especially at night. l think warsaw is such a wonderful city to visit in Europe.
_We***56
_We***56
5/5
Reviewed on 7 Oct 2019
0
5/5
Fantastic place. Local Street food is amazing and cheap! People are super friendly! A lot of three attractions.
雨声1668
雨声1668
5/5
Reviewed on 16 Dec 2017
6
5/5
Warsaw in early summer is shady, windy and sunny, and the temperature is as cool and pleasant as the late autumn in Guangzhou. On the first day of hiking around the old city of Warsaw, Medieval Poland is the most dazzling country in Europe. Although the prosperity is no longer there, the beautiful buildings in front of us can still feel the glorious history that the city once had. The buildings of Warsaw's Old Town are very special, including Mermaid statues, palaces, Madame Curie Museum and Old Town Square.
Show More