The Tiandiyuan Waterfall is named after the legendary Seven Fairies next to the Jade Emperor stealing the mortal bathing play. Tiandi Yuan, as the name suggests, is the meaning of "the pool of the heavenly emperor." The waterfall is divided into three sections, and the surrounding temperate forests include precious plants such as pine leaves. At the top of the rock cave in the east where the waterfall is located, there is a cold water flowing down to form a waterfall. The water flowing down from the waterfall forms a second and third waterfall, and then flows into the sea.
show less 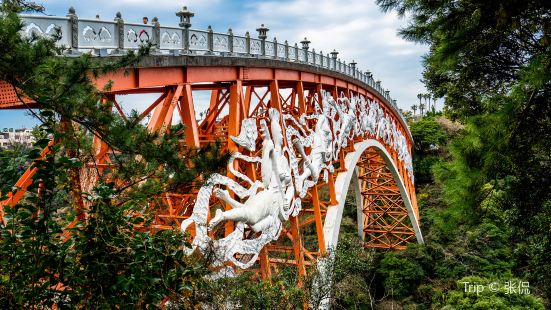 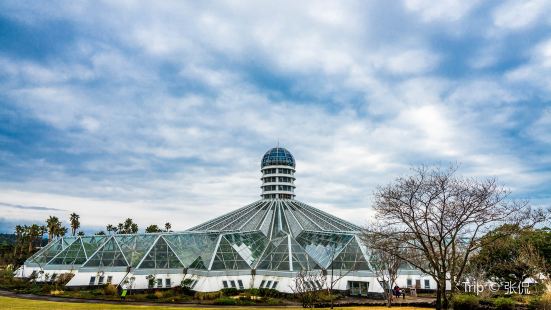 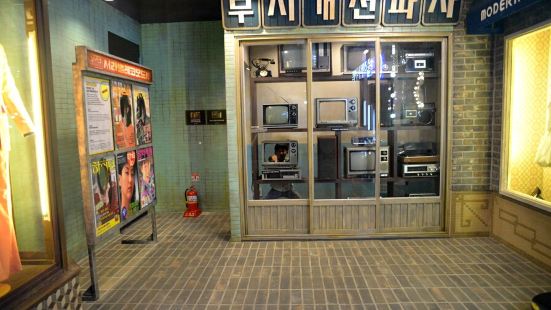 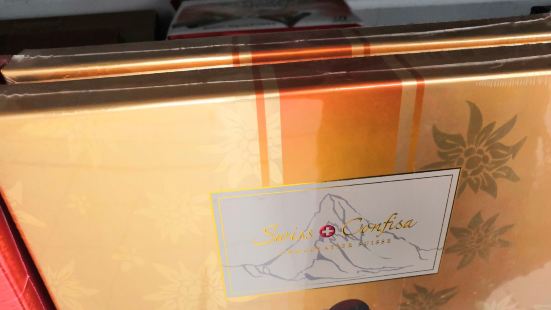 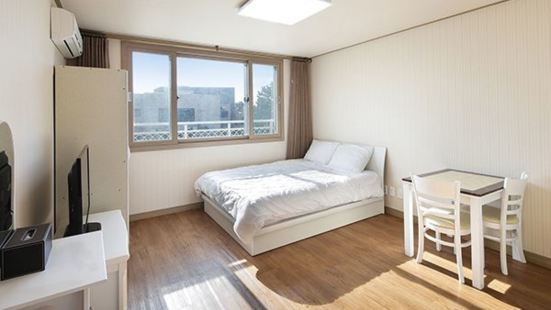 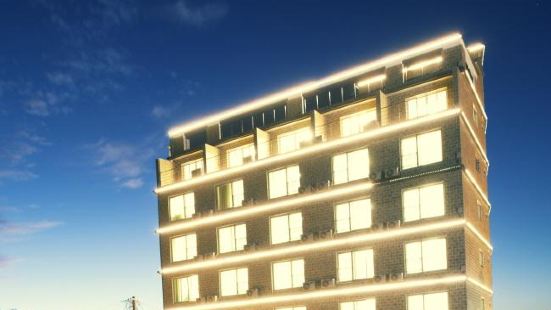 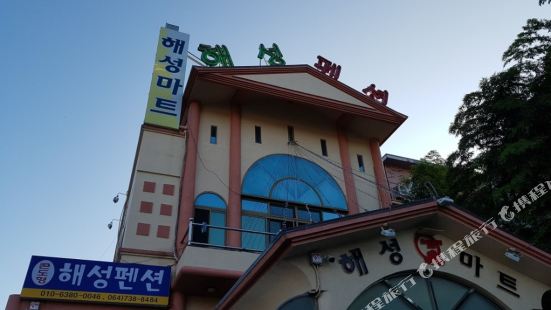 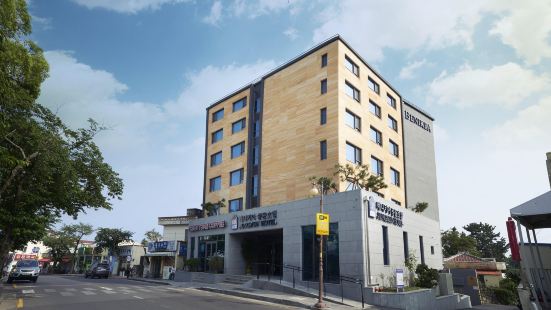 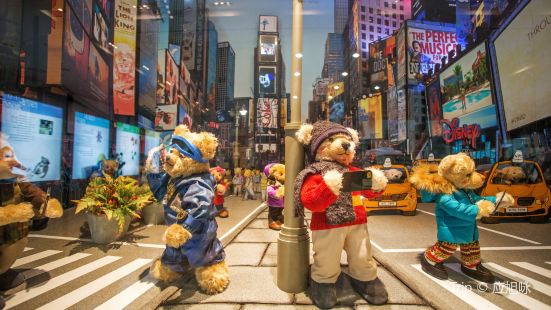 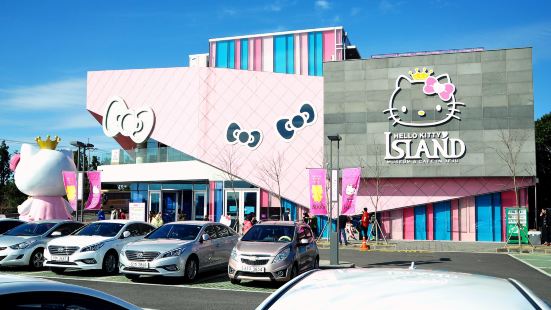 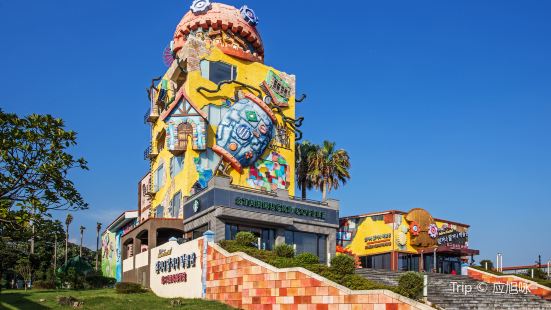