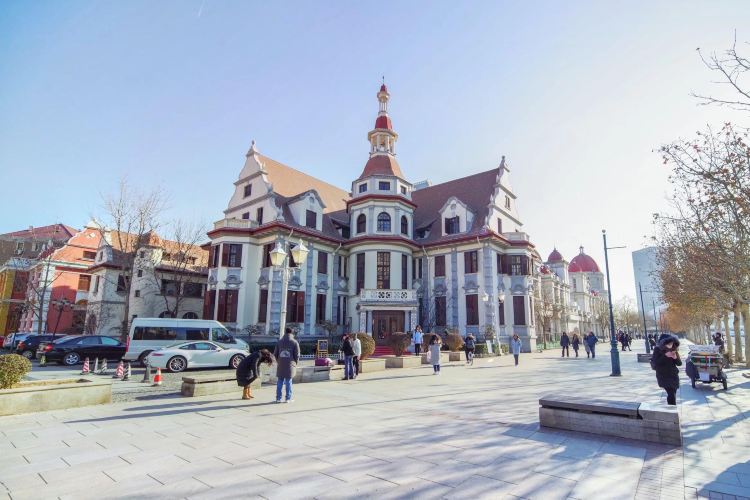 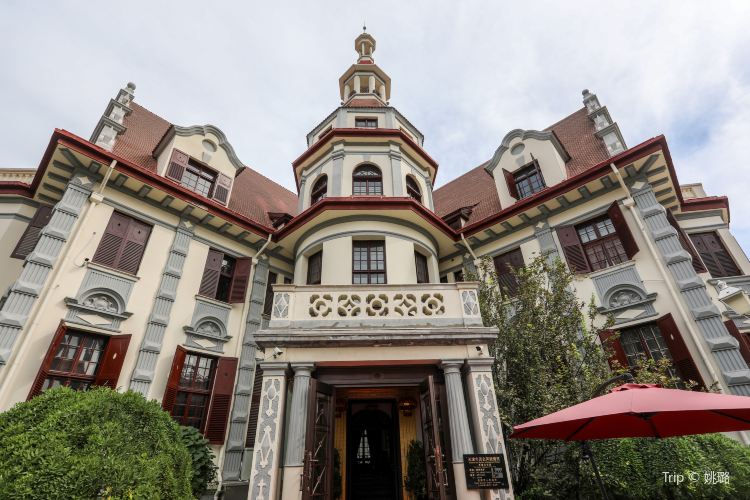 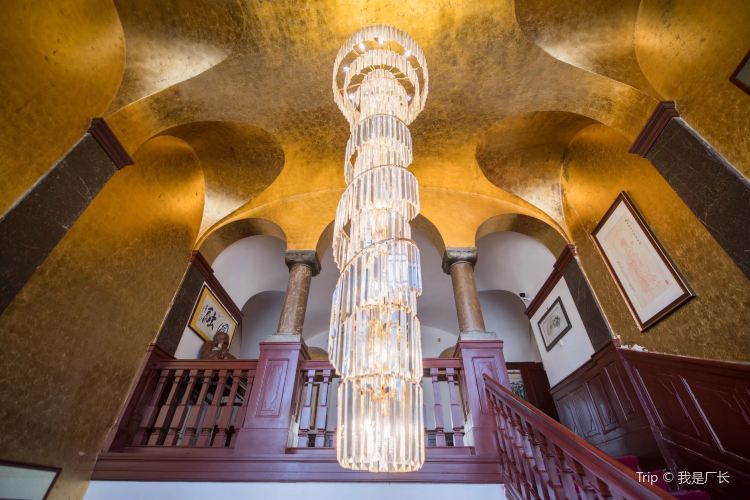 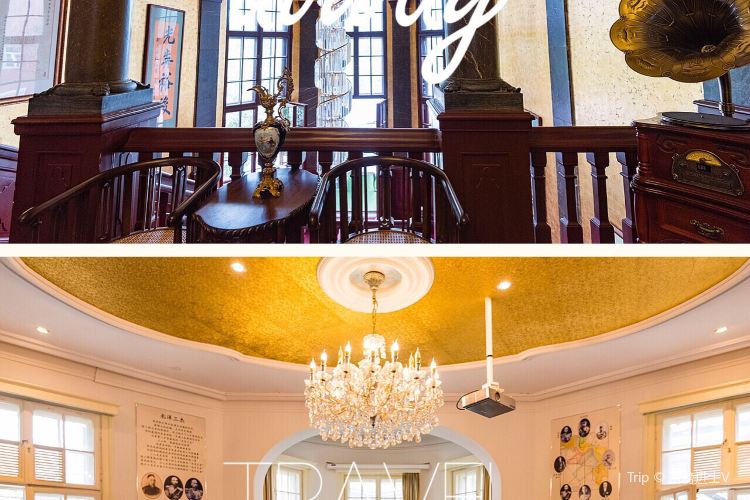 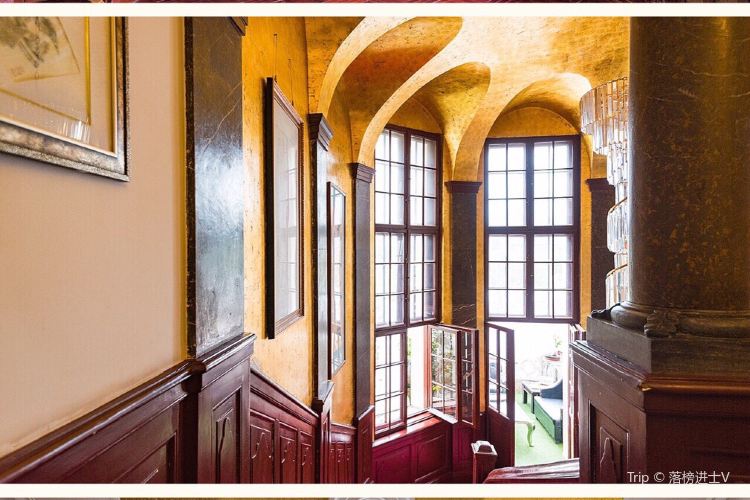 Don't buy a ticket to come in. There is nothing inside it is an empty shell. All the cultural relics are 1910 furniture with very ordinary furniture. The calligraphy and painting are all written by modern Tianjin people. There is no student ticket yet, a 50 for 45 online. There is no bad experience inside, low playability, low cost performance, everyone still takes pictures outside