Meiji Jingu is a Shinto shrine dedicated to the Emperor Meiji and his wife, Empress Shoken. It is located in Tokyo’s Shibuya ward. The shrine is surrounded by a forest park consisting of over 120,000 trees donated by people from all parts of Japan. Together with the adjacent Yoyogi Park, Meiji Jingu is part of a large greenspace in central Tokyo. Enormous torii, or gates, mark the entrance to the shrine complex. Because of its size and the relative seclusion it offers, Meiji Jingu is an extremely popular location. Many people come to spend time on the laws or to admire the wildflowers. It really is a beautiful place.
show less 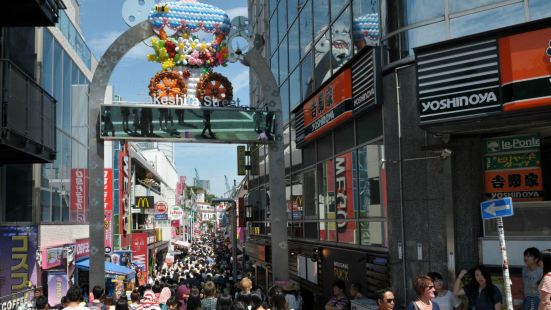 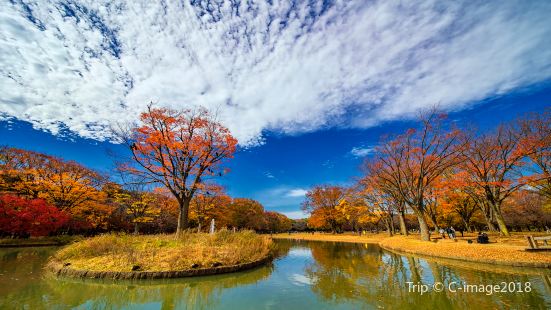 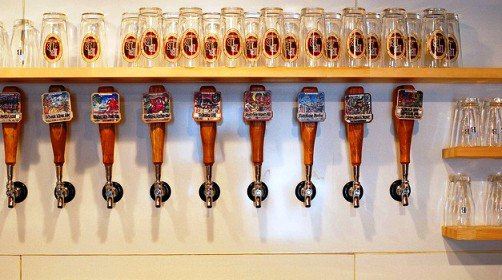 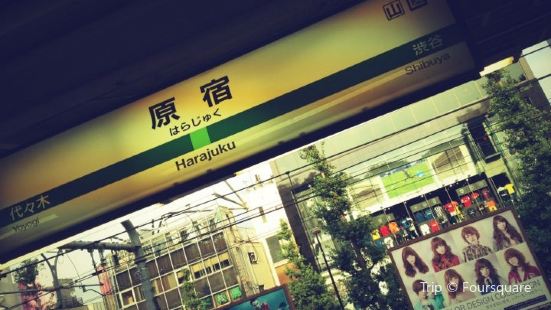 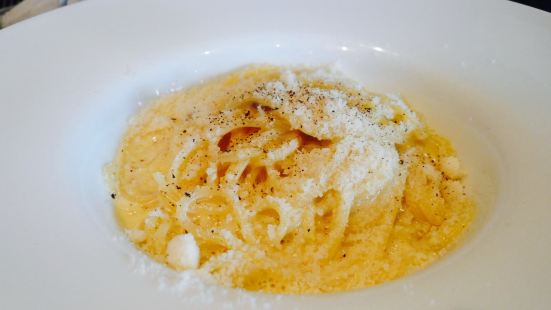 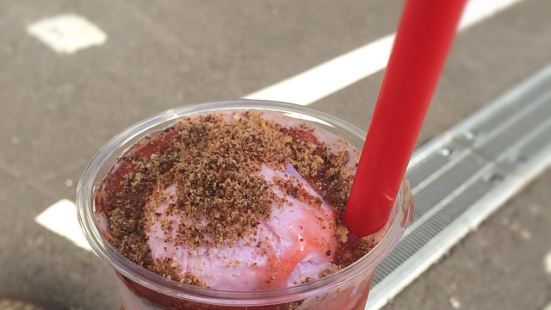 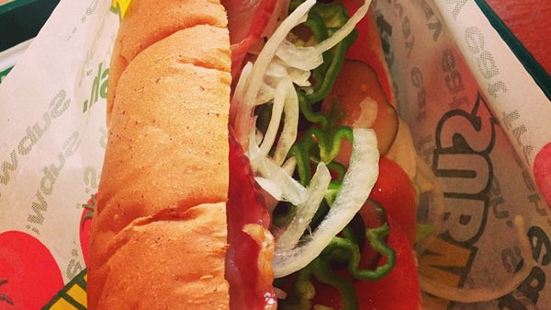 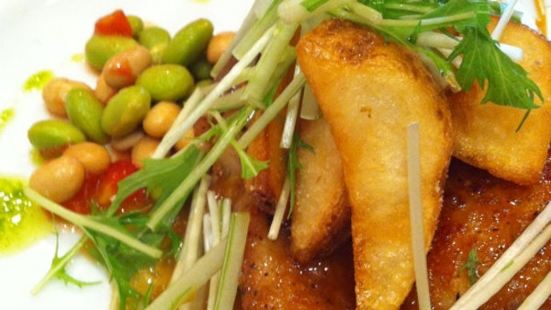 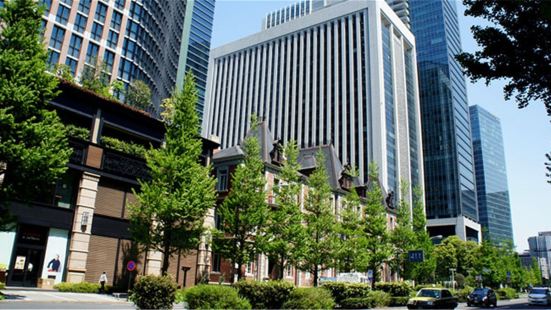 Shinjuku Yoyogi Best Place in Tokyo A501
665m away 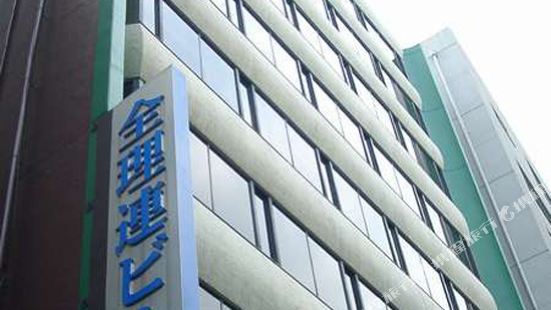 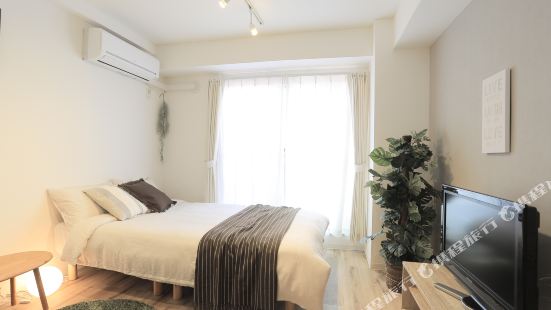 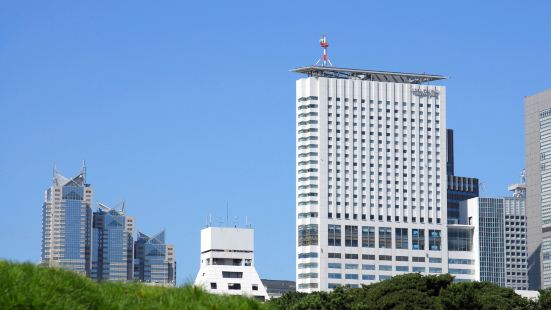 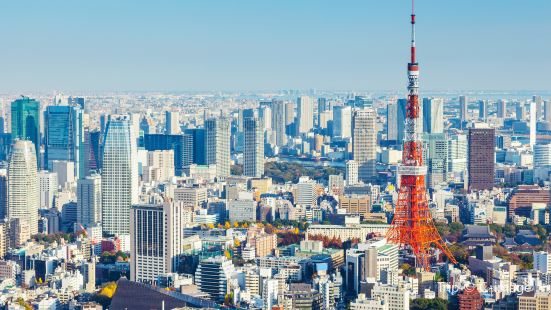 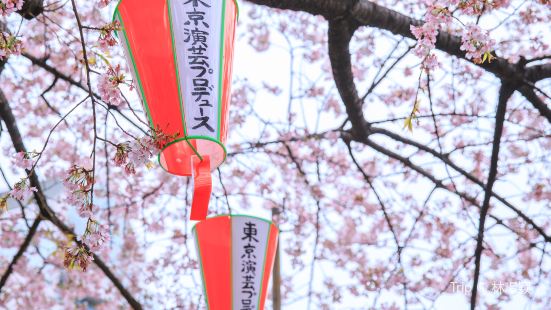 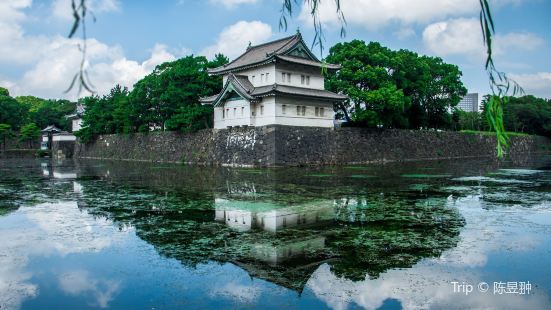