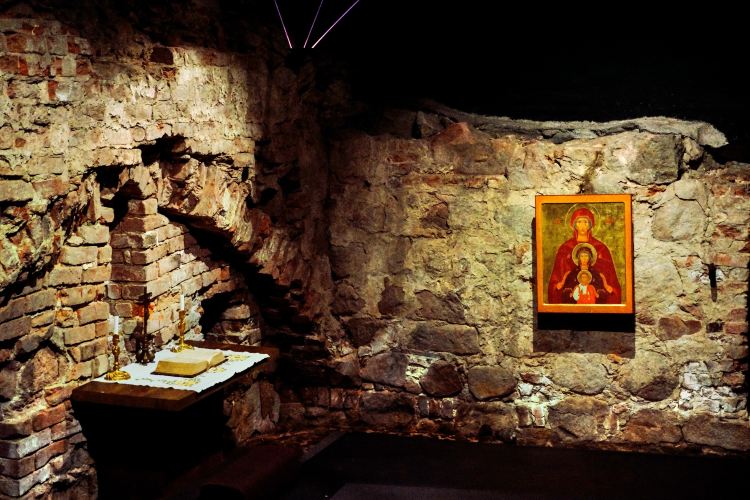 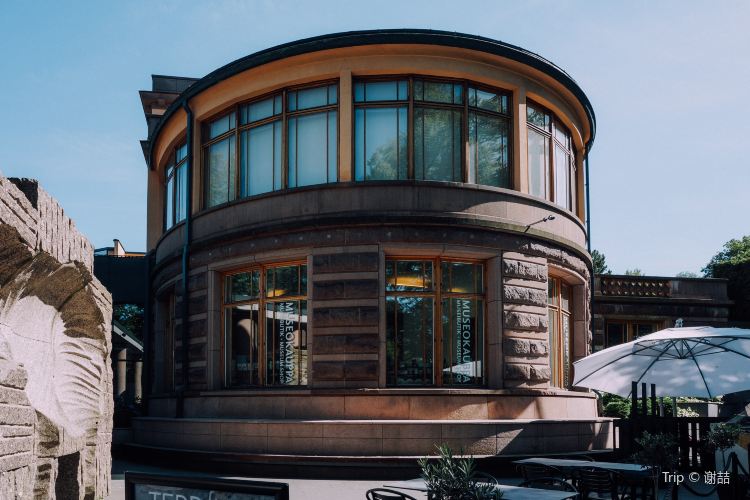 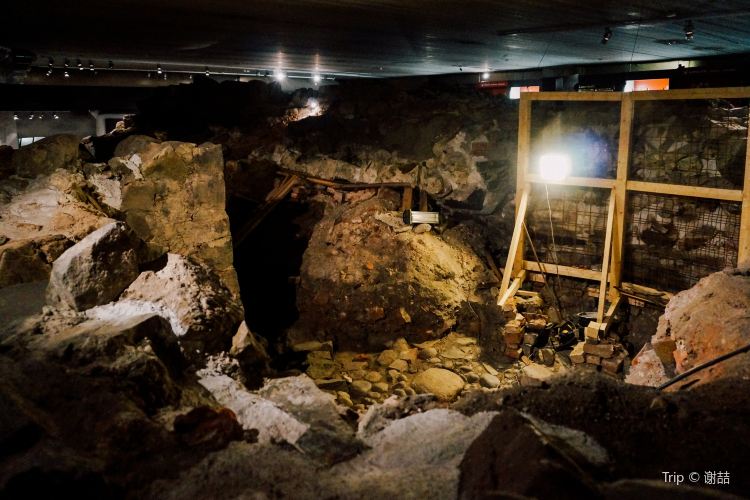 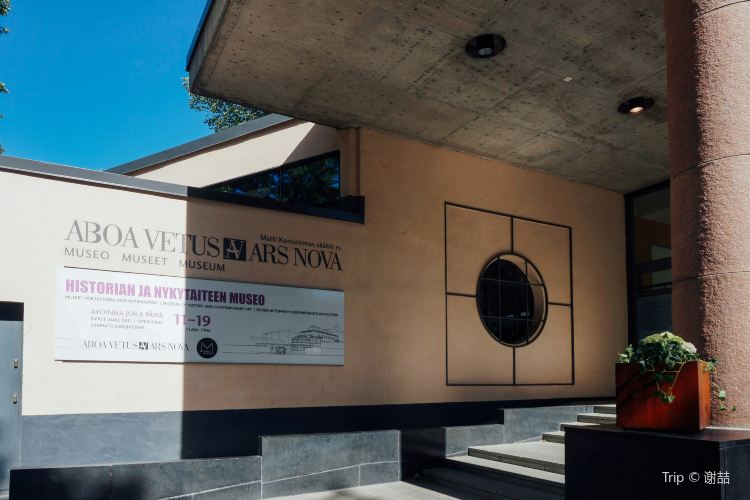 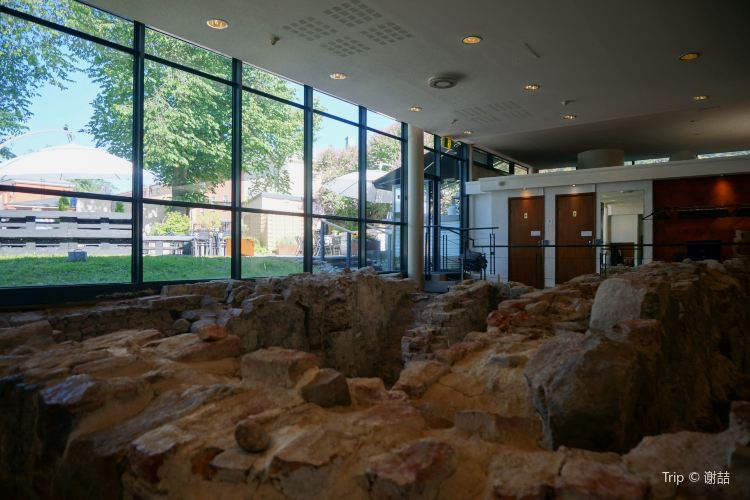 The original information on the houses, living utensils, and lifestyles of the Finnish people in the Middle Ages is completely preserved here. It's like a small village. The scenic area is open in the form of a park, and you can enter for free with Turkuka. It shows the original life of people who depended on different occupations, as well as staff dressed as medieval workers in the house to restore all kinds of food at that time, and some can still eat. So friends who can go are still recommended to experience it.

What other similar attractions are recommended in Turku?