Gyesan Catholic Church is located in Namsan Dong. The previous building was built at the end of the 19th century and is one of the earlier churches in Daegu. Originally a Korean-style tile house, it was rebuilt in 1902 after being destroyed by fire. The church is built in the Gothic style and is made up of red bricks, black bricks and granite. The overall layout of the church is dominated by the main hall with a large Latin cross in the middle, with a sleeved gallery on both sides and a well-defined silhouette. The overall style of the building is Romanesque, but the Gothic elements are added to the design of the tower and the matching of stained glasses.
show less 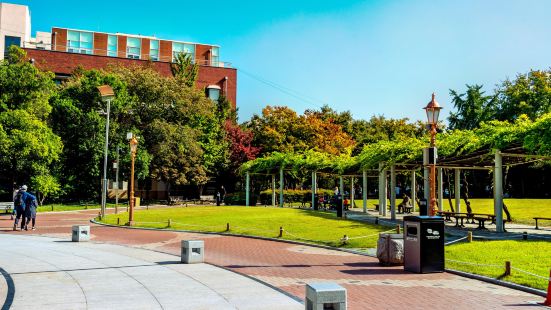 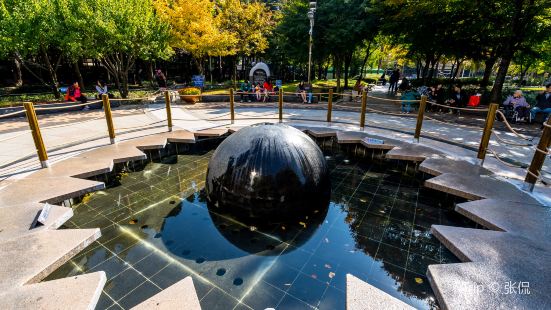 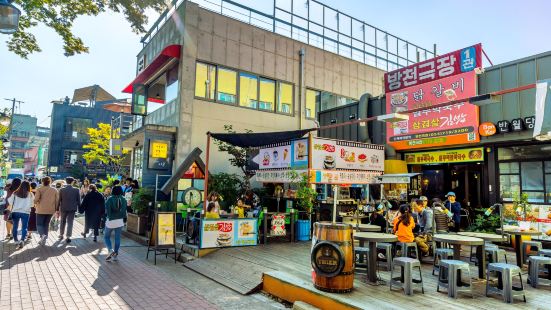 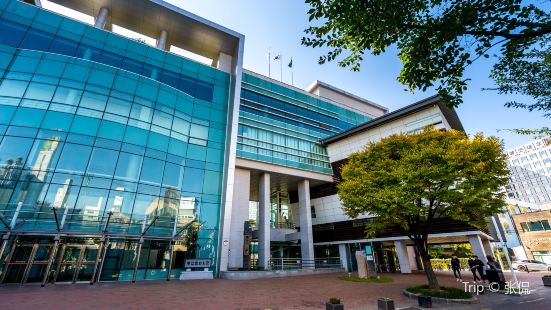 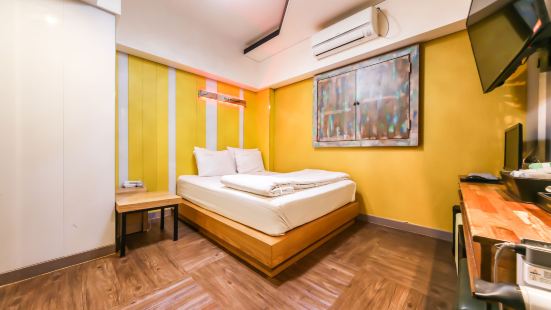 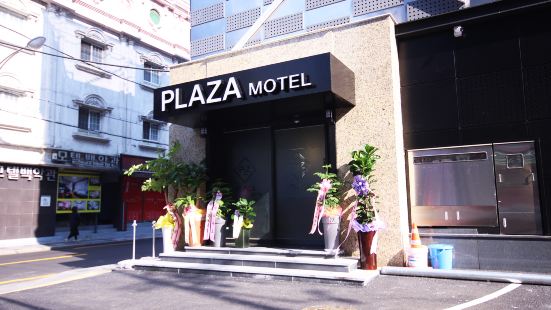 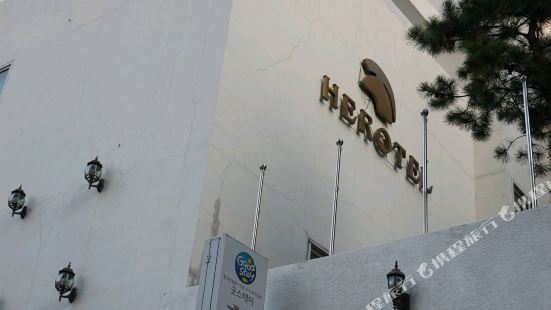 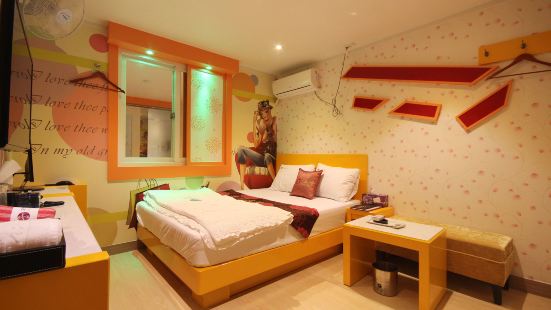 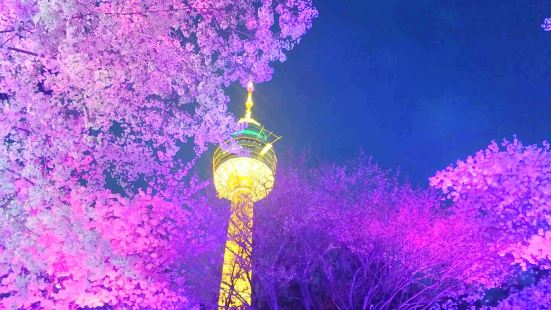 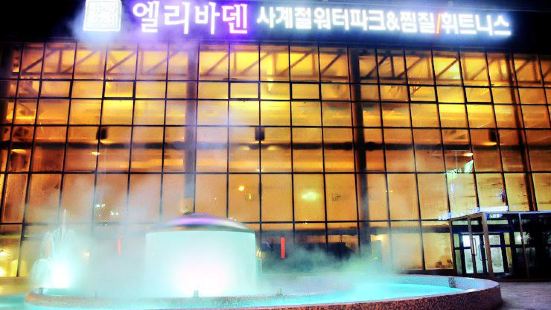 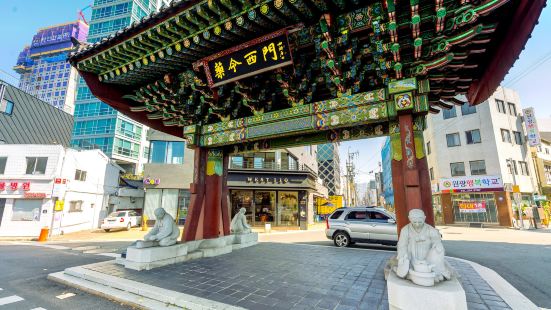