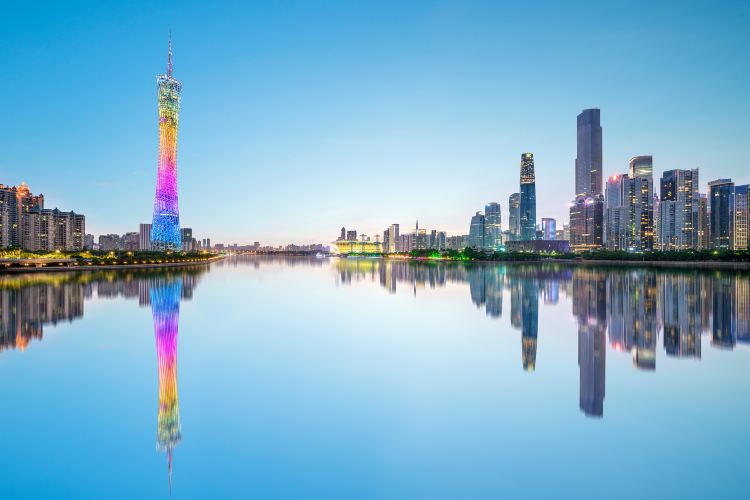 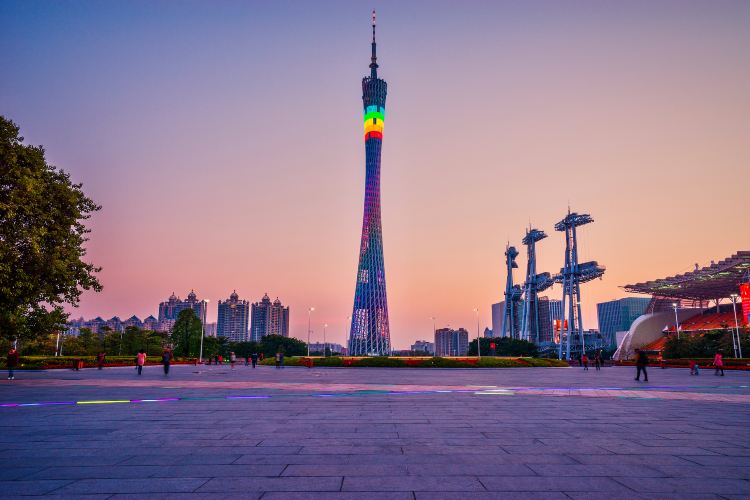 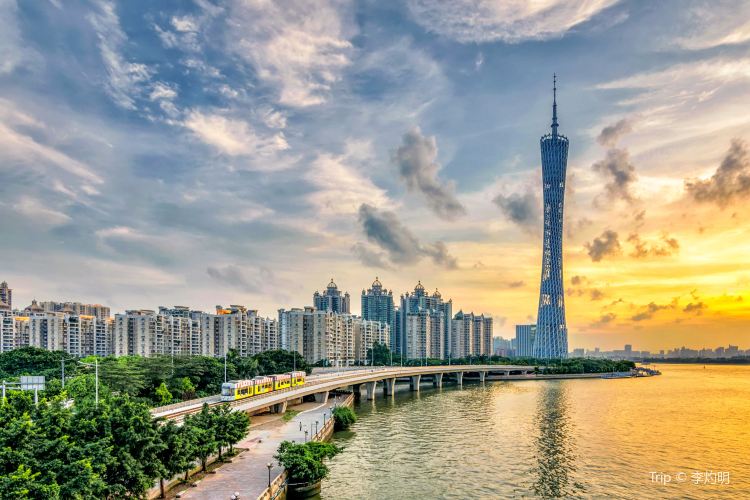 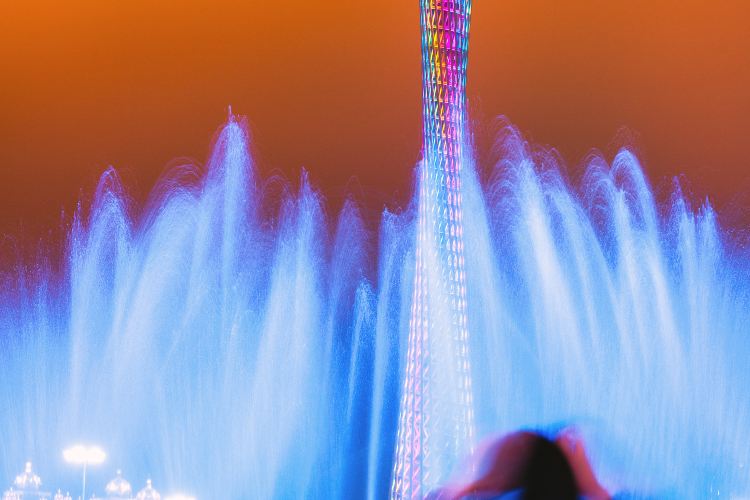 It is a very beautiful place, the view is amazing. Little scary at first being so high up but it was a great experience.

More
Show More
Reviews
Some reviews may have been translated by Google Translate
4.5/5Outstanding
All(27,434)
Latest
Positive(24,276)
Negative(869)
Photos(9,126)
Reviews from Tripadvisor

Post
Canton Tower! The famous Tower! I guess, everyone heard about this bright and gorgeous symbol of Its Majesty Guangzhou! It has several excess areas and which floor you want to go will influence ticket price. But view on the Guangzhou city is amazing! I love Guangzhou! Canton Tower offers you different kind of entertainment, the full price ticket includes all of them. You will be not disappointed, but impressed! 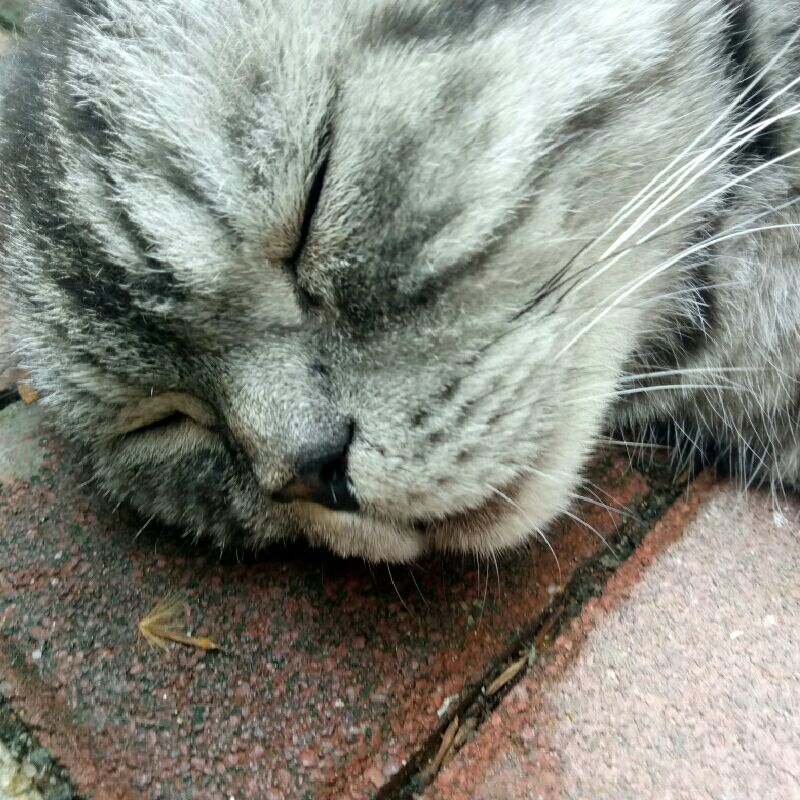 MaxS
Guangzhou is a vibrant and thriving metropolitan city. Canton is one of the must see attraction. #guangzhouphotospot #cantontower #scenicspotguide 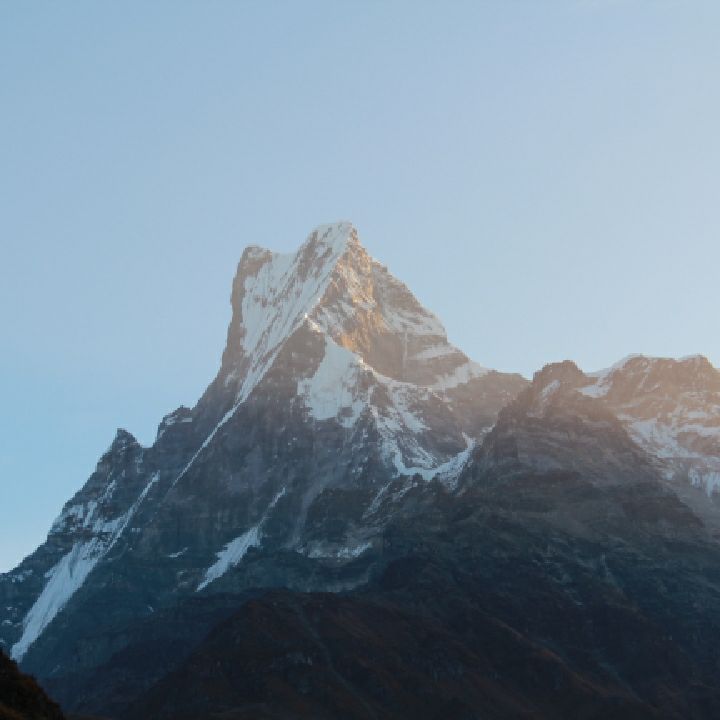 _WE***58
The Canton Tower, formally Guangzhou TV Astronomical and Sightseeing Tower, is a 604-meter-tall multipurpose observation tower in the Haizhu District of Guangzhou. The tower was topped out in 2009 and it became operational on 29 September 2010 for the 2010 Asian Games. 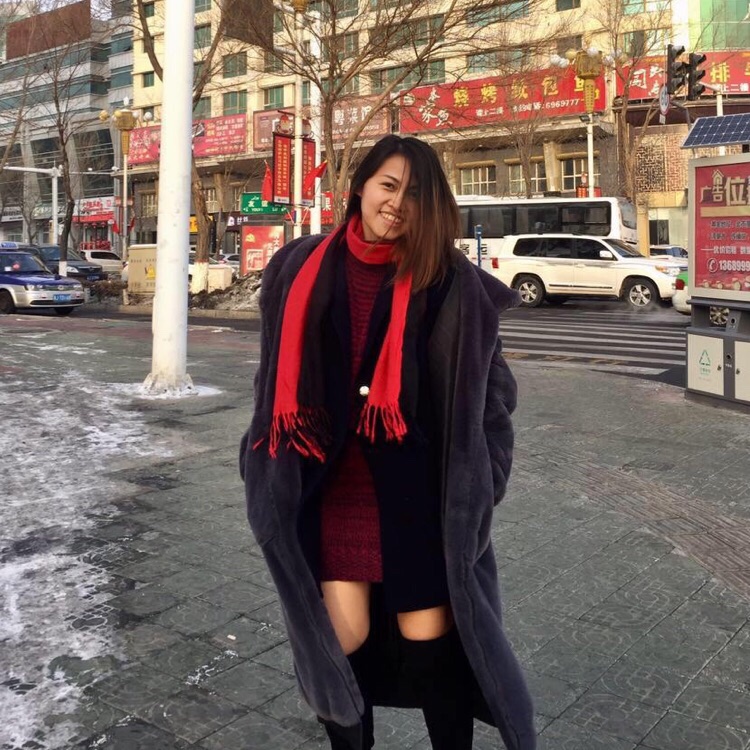 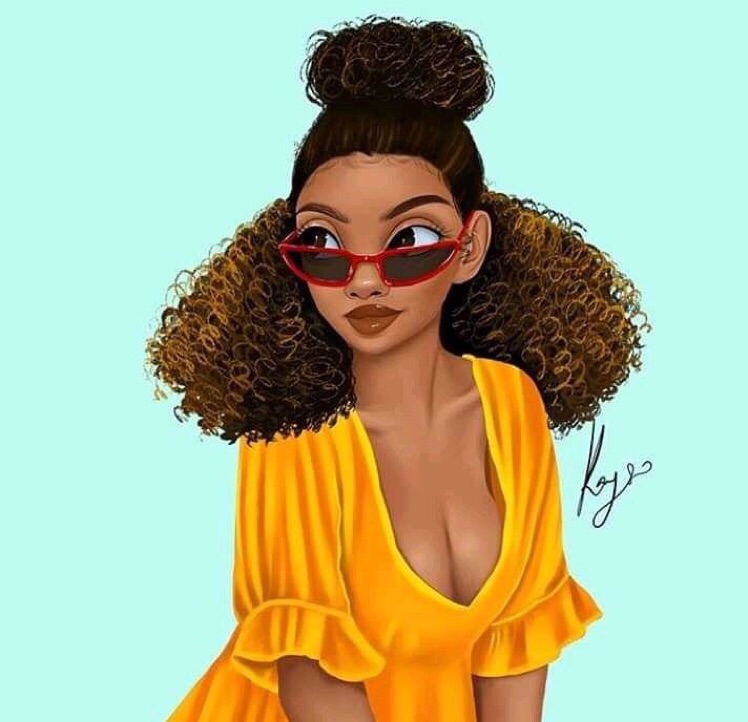 Canton Tower is currently one of the tallest towers in China. Due to its unique shape, it is also known as "Slim Waist" and is a landmark of Guangzhou. The tower has a stunning nightview and it is one of the main venues for the Guangzhou International Light Festival each year. At the observation platform, you are offered a bird's eye view of the entire Guangzhou skyline. There is also a world's highest ferris wheel located at the top of the 1,480 ft tower. The tower is a frequent host to high altitude extreme sports programmes.
Show More