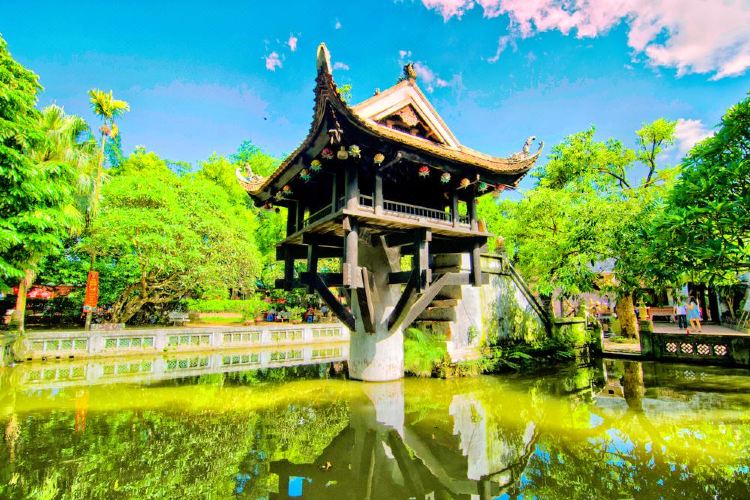 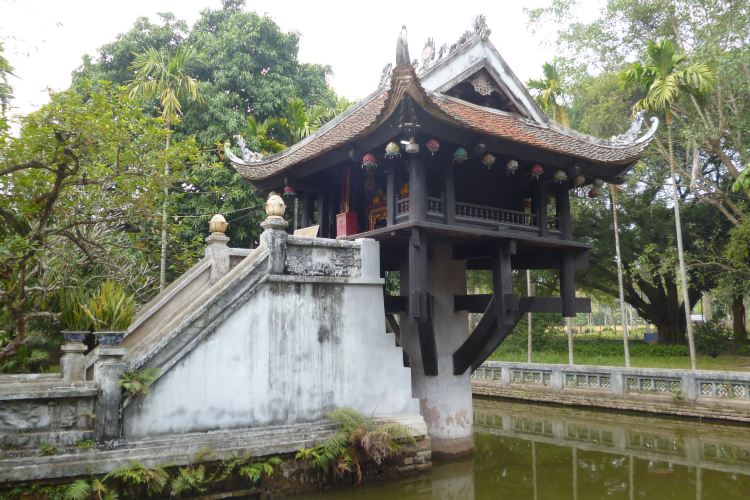 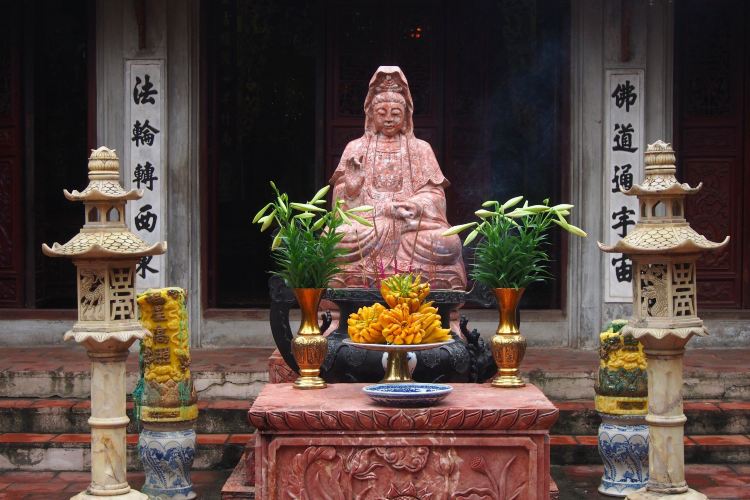 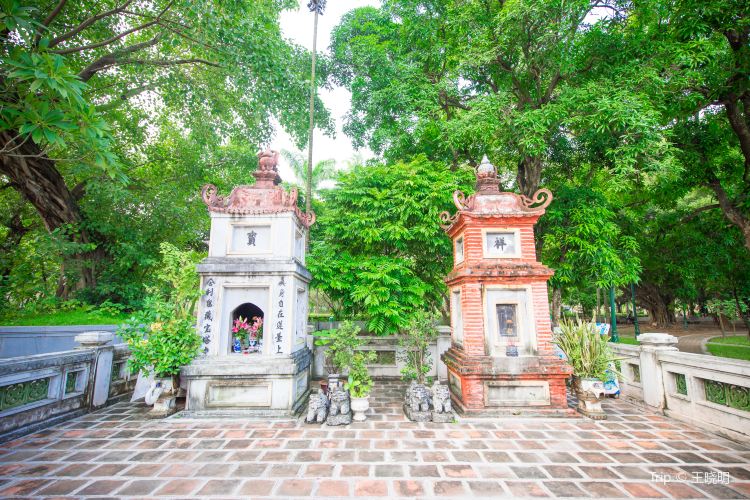 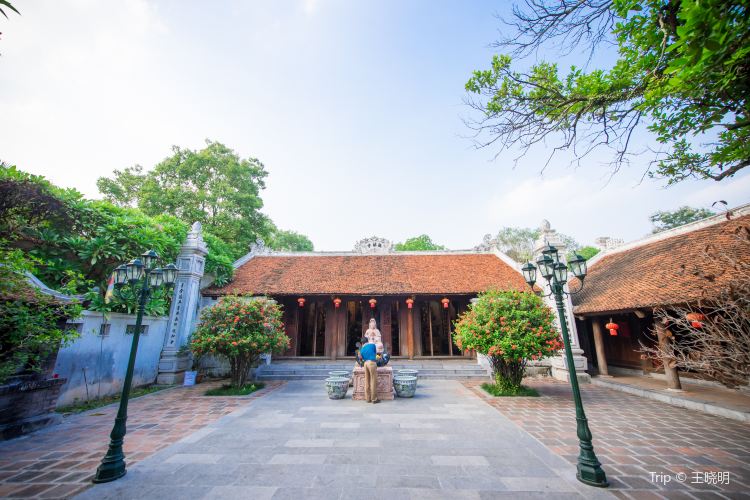 A unique temple to visit. Tourists are allowed to go inside. It is surrounded by the gorgeous park and it is located close to the residence of Ho Chi Min, so it's comfortable to see all of them on the same day.

Post
It's a place of worship so we only stopped outside the pagoda. You'll only need 15 min or less at the site. However, this is very close to the Ho Chi Minh Mausoleum, so you can kill 2 birds with one stone. #wintergetaway #wintergetaway

Pondchanit
This is the most famous monument in Vietnam, located in the southwest of Ba Dinh Square in Hanoi, built in 1049 Li Chao. Named after the one pillar temple was built on a large stone pillar in the Lingyu pond. The spiritual marsh pool is square, and the pool is surrounded by brick railings. Sizhu Temple is made of wood and square. It is 3 meters on each side and has a gallery on all sides. It is rumored that Li Taizong dreamed that the Guanyin Bodhisattva handed the baby and stood on the lotus platform of the pool. Soon after, he ordered the imitation of the lotus flower temple, so the single pillar temple resembled the lotus flower. The temple body and the eaves on the four sides of the temple form the petals. The single pillar temple is hung under the front, and the title is Lotus Terrace. Due to several repairs, the size of the existing temple is smaller than the original one, but its artistic style is still preserved. Because this is dedicated to the Avalokitesvara, most of them come here except for tourists, and they are said to be very effective.

The official title of the One Pillar Pagoda is Yanyou Temple, also known as the Lotus Pagoda, located on the southwest side of Ba Dinh Square. The temple is small, but it is very famous across the land. Its uniqueness lies in the fact that it stands on a pillar in the center of the lotus pond, meaning that a pure lotus blooms out of the bitter sea. There are a lot of local people who come here to offer incense wishes. Even the President Ho Chi Minh used to come from time to time.
Show More

Attractions Near One Pillar Pagoda

4.3/5422 Reviews
Square
305m away
More attractions near One Pillar Pagoda

Restaurants Near One Pillar Pagoda

Hotels Near One Pillar Pagoda

4.91km away
More hotels near One Pillar Pagoda