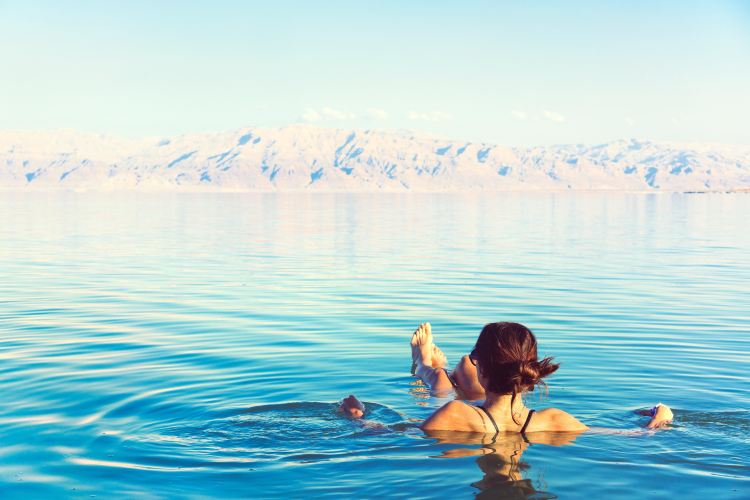 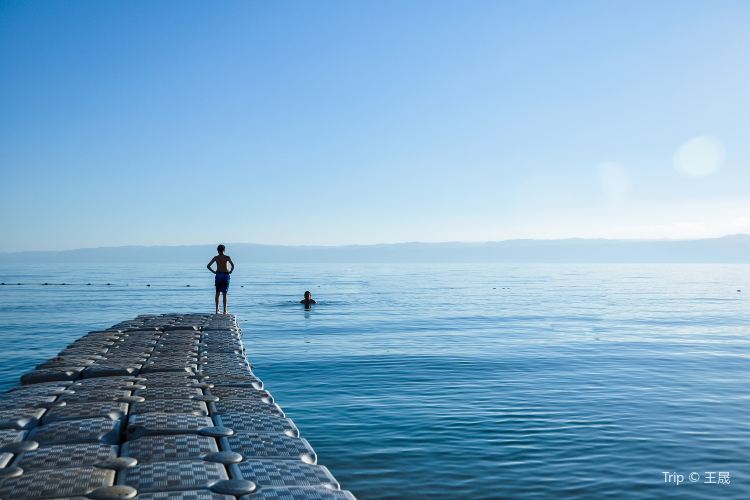 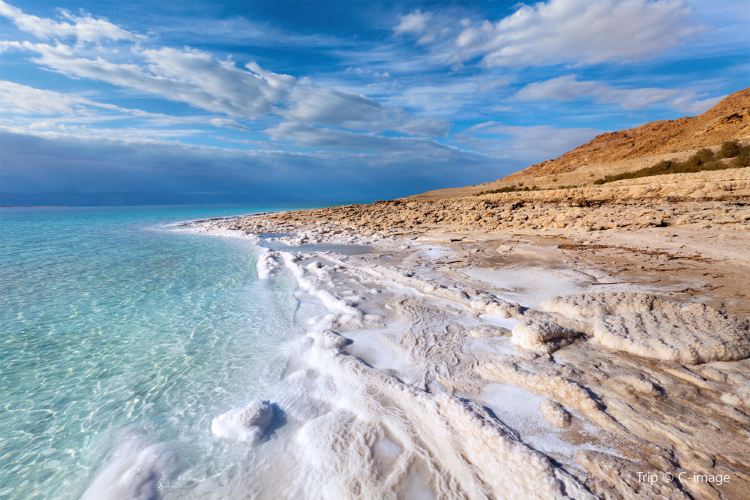 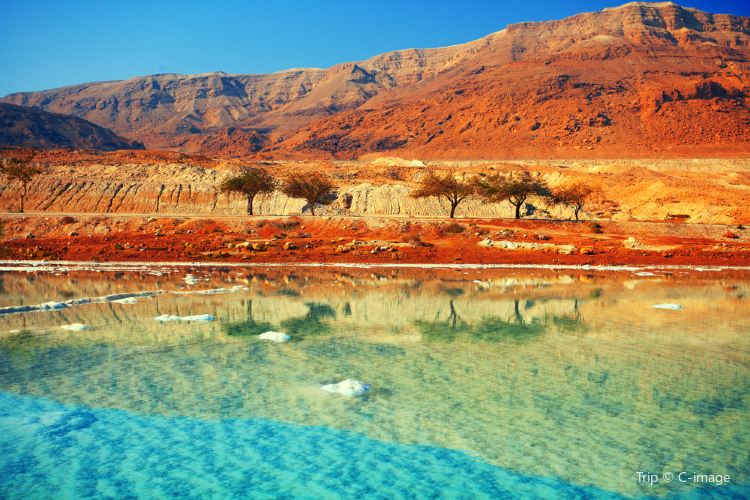 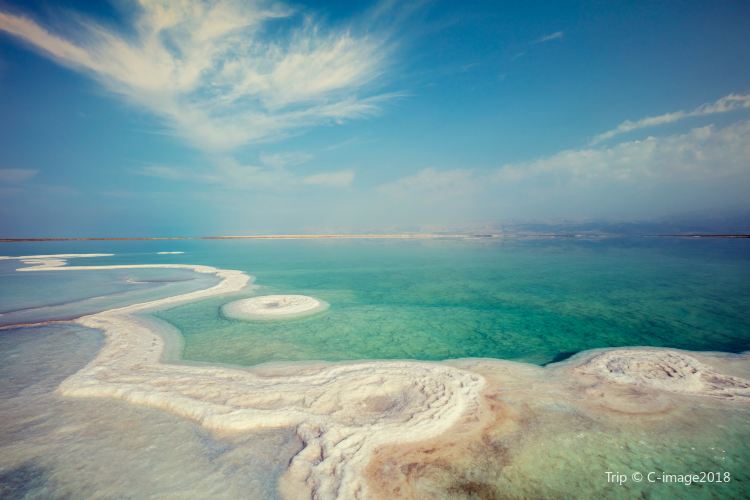 The Dead Sea is an inland salt lake with a high degree of salinity. It is located in the Jordan Valley between Israel and Jordan. It is 80 kilometers long and 18 kilometers wide at its widest point. The lake has an elevation of -430.5 meters, the lowest point in the world, with an average lake depth of 300 meters. On the west bank of the Dead Sea, where Israel is located, many seaside baths and hotels have been built along the coast. In summer, tourists live in the hotels by the sea to enjoy the scenery of the Dead Sea and swim in the Dead Sea. Most hotels have swimming pools and spa services.

The Dead Sea is located between Israel, Jordan, and Palestine. Seen from afar, the Dead Sea is like a double-tail fish, swimming between the mountains. The Dead Sea has no tides and isn't disturbed by waves. The lake and the shore both contain high salt content. In such water, fish and other organisms all find it difficult to survive, so there are only bacteria and algae and no other life forms in the water. There are also no flowers or grass along the shoreline, which is why people call it the Dead Sea. Additionally, the water is highly buoyant because of its high salt content. Wade into the Dead Sea, and you're not likely to sink. The Dead Sea is a relatively low point on the earth's land surface, so it's also known as the "navel of the world."
Show More